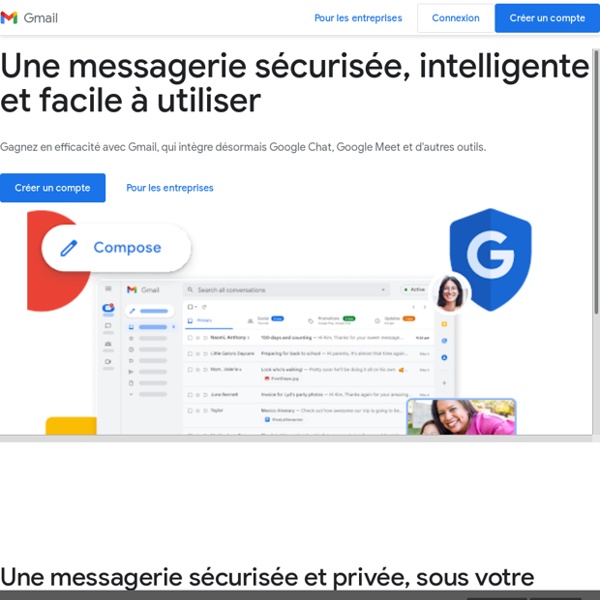 The Last Confession of Autumn Casterly by Meredith Tate: 9781984813497 If I Stay meets One of Us is Lying in this gripping contemporary thriller. When band-geek Ivy and her friends get together, things start with a rousing board game and end with arguments about Star Wars. Her older sister Autumn is a different story. Enigmatic, aloof, and tough as nails, Autumn hasn’t had real friends–or trusted anyone–in years. ICAM- CAM-POST, CNC Post-Processors, Machine Simulation and Post-processing software CAM-POST Benefit Highlights Ease of use takes the front seat for a quick & efficient implementation... CAM-POST includes over 200 NC controller quick-start defaults, which can be selected to simplify an d speed post-processor creation. Also, as a standard feature, CAM-POST includes a unique comprehensive "point and click" Wizard that allows even the most novice users to generate advanced NC post-processors quickly and effectively. The Wizard easily guides users through all the various steps involved when creating NC post-processors by using illustrated sets of instructions, which provide an intuitive graphical interface for effortless definition of machine kinematics, axis sign conventions, travel limitations and rotary pivot distance offsets.

Recasting Incredibles If It Was A Live Action Movie - Webroot Login The Incredibles is one of the most famous animated superhero films, which was released in the year 2004 and directed by Brad Bird. The film was produced by Pixar Animation Studios and included various phenomenal characters that have been depicted in a beautiful manner in the entire film. It is considered to be one of the very best Pixar movies that include human characters.

How Cities Lost Control of Police Discipline The 83-page contract between Columbus and its police union shows how arbitration works there, similar to many other cities. The arbitrator, usually a lawyer, is picked from a short list of names submitted by the Federal Mediation and Conciliation Service, a government agency that tries to prevent labor disputes. The city and the union each strike a name until one remains.

How to Create Your Own Online Board Game Those of you who have followed my blog for a while probably know that Flippity is one of my go-to recommendations for anyone looking to make games, flashcards, and timelines with Google Sheets. Recently, Flippity introduced a new template for making your own online board game through Google Sheets. With Flippity's new board game template you can create a game that includes up to eight players, has up to three dice to roll, and interactive game squares. The 10 best YA books of the year (and the decade) The Best YA of 2019 EW books editor David Canfield and romance-YA columnist Maureen Lee Lenker break down their 10 favorite teen tales of the year. 10.

Catia Tutorial: Using 3D Modeling Software for 3D Printing This tutorial is for 3D printing enthusiasts who are already familiar with CATIA and would like to know the tricks for making a 3D printable model with CATIA. Throughout this tutorial, you will learn the best practices for modeling, correcting and exporting an object to be 3D printed. By the end of this tutorial, you’ll have mastered:

Is Netflix Future of the Streaming World? – mcatee login When the pandemic hit the world economy last year, most companies registered a lot of loss and it seemed that the global economy was going to face a long-term consequence because of the same reason. Although all of this was true for most of the companies irrespective of the country of origin there were a few markets that gained from the global healthcare crisis and streaming service providers were one of them. In the first quarter of 2020, Netflix gained over 15 million subscribers. As of January 2021, Netflix now has over 200 million subscribers which makes it the biggest over-the-top content platform on the planet.

How Biden Should Investigate Trump This article was published online on December 9, 2020. I. A Crimes Commission? As he prepares to occupy the White House, President-elect Joe Biden faces a decision rare in American history: what to do about the man who has just left office, whose personal corruption, disdain for the Constitution, and destructive mismanagement of the federal government are without precedent. Human beings crave reckoning, even the saintliest among us.