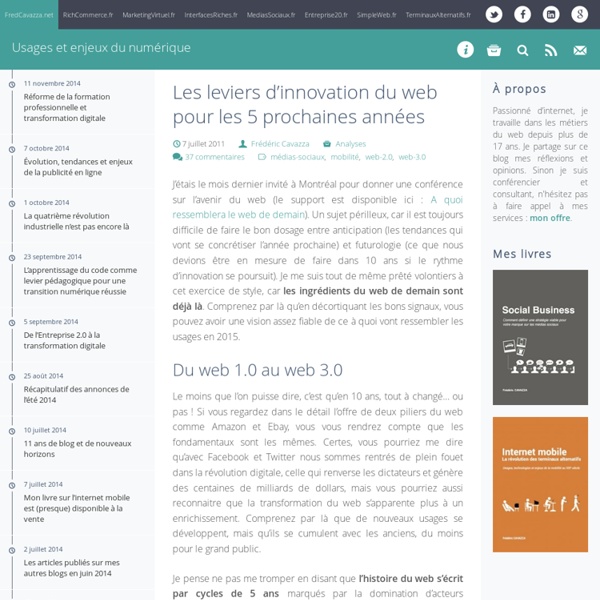 Internet Addiction and Online Addiction By John M. Grohol, Psy.D. May 27, 1999, Last updated: March 4, 2016 Data mining Data mining is the process of discovering patterns in large data sets involving methods at the intersection of machine learning, statistics, and database systems.[1] Data mining is an interdisciplinary subfield of computer science and statistics with an overall goal to extract information (with intelligent methods) from a data set and transform the information into a comprehensible structure for further use.[1][2][3][4] Data mining is the analysis step of the "knowledge discovery in databases" process or KDD.[5] Aside from the raw analysis step, it also involves database and data management aspects, data pre-processing, model and inference considerations, interestingness metrics, complexity considerations, post-processing of discovered structures, visualization, and online updating.[1] Etymology[edit] In the 1960s, statisticians and economists used terms like data fishing or data dredging to refer to what they considered the bad practice of analyzing data without an a-priori hypothesis.

DeadSoci.al: Send Facebook Messages Long After You Die The somewhat well-worn cliché ‘there’s an app for that’ is typically voiced with a derisory tone these days, and for good reason. There really is an app for everything, and the afterlife is no different. Last year we reported on a new Facebook app that allows you to record a message that will be shared with your friends and family only when you die. If I Die lets you leave a video message and select three trustees that will be appointed to hold your message.

The Future Of Foxconn: The Birds At first I thought the birds in the trees at the Foxconn’s largest plant in Shenzhen, China were fake. They sang so sweetly that I was sure my hosts had planted speakers for my benefit – a sort of Potemkin aviary high in the branches. The plant, called Foxconn City, is one of Foxconn’s 26 major and minor factories around the world.

How Much Do Social Signals Play Into Google Rankings? If there's been one thing that tends to get me going, it's when people in the industry start talking about social signals. In particular, Google using them as a ranking factor. Is this truly the case? Or do a lot of folks have it wrong? Or is the answer a bit more complex? That's what we'll get into today.

35% of Internet Users Aren’t Sure How They’re Spending Their Time Online Like all the other good, well-adjusted teenagers, the internet is learning to become a more social animal. With 8.38 billion webpages available for the 2.27 billion people online across the world, there’s a lot of different things you can do with your time online. However, as expansive as the content on the internet may be, internet users reportedly spend 22.5% of their time online mulling about on social networks and blogs. Brain Host, a provider of web-hosting services, took at look at just how social the internet is becoming and what people are doing when they’re diddling around on their laptops, tablets, and smartphones. The social internet user apparently isn’t shy about admitting to having some brand loyalty, either, as 53% of active adult users of online social networks say that they follow a brand.