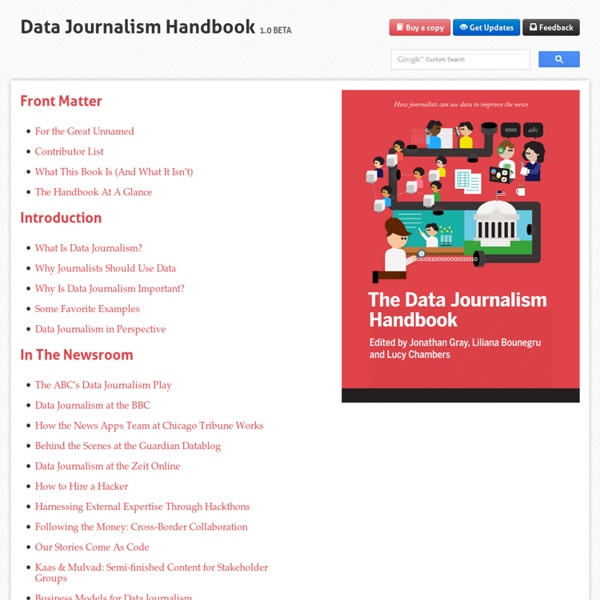 Lost in Google’s Translation Last week Google Translate announced that it now has over 200 million monthly users. As Alexis Madrigal noted in the Atlantic, this means that Google is now translating as much in a day as a human being would in a year – an amount of text equivalent to a million books. Google Translate is far from perfect – its garbled prose, creative grammar and bizarre word substitutions have been dubbed “Dada Processing” – but it is one of the few Google products one can unequivocally say does more good than harm. Since its inception in 2006, Google has added 65 languages from every region in the world, with two notable exceptions: Central Asia and sub-Saharan Africa. Translation has the potential to shift the politics of perception. Central Asia and sub-Saharan Africa share another important similarity: their events are framed through the languages of colonization. It is increasingly common for news agencies to cover a country by reprinting claims made online. This post was written by...

3M Cloud Library Lends Not Only E-Books, But Also E-Reader Hardware | Gadget Lab 3M hops into the e-book lending and hardware market with Cloud Library. Photo: 3M Scotch Tape manufacturer and Post-It inventor 3M is jumping into the world of e-book lending. The 3M Cloud Library went beta Wednesday at select libraries, allowing patrons to borrow e-books via digital kiosks in the library or online. It’s not an entirely new concept. 3M says it has 40 publishers backing Cloud Library, and that more than 100,000 titles are ready to go. E-book circulation continues to grow. Just as e-book purchases have dramatically affected dead-tree book sales, digital lending is changing the stock-and-trade of public libraries. While it might seem odd for a tape company like 3M to enter the e-book market, it actually has 40 years of library experience. 3M’s Automated Material Handler checks in and sorts library items that have been returned.

The Library of Utopia In his 1938 book World Brain, H.G. Wells imagined a time—not very distant, he believed—when every person on the planet would have easy access to “all that is thought or known.” The 1930s were a decade of rapid advances in microphotography, and Wells assumed that microfilm would be the technology to make the corpus of human knowledge universally available. “The time is close at hand,” he wrote, “when any student, in any part of the world, will be able to sit with his projector in his own study at his or her convenience to examine any book, any document, in an exact replica.” Wells’s optimism was misplaced. Google had the smarts and the money to scan millions of books into its database, but the major problems with constructing a universal library has little to do with technology. It sounds straightforward. Larry Page isn’t known for his literary sensibility, but he does like to think big. Google then made a fateful choice. That only deepened the controversy. The U.S.

Transitioning from Print to a Digital Learning Ecosystem by Richard Culatta <div class="greet_block wpgb_cornered"><div class="greet_text"><div class="greet_image"><a href=" rel="nofollow"><img src=" alt="WP Greet Box icon"/></a></div>Hello there! If you are new here, you might want to <a href=" rel="nofollow"><strong>subscribe to the RSS feed</strong></a> for updates on this topic.<div style="clear:both"></div></div></div> These are my notes from Richard Culatta‘s luncheon keynote address at the April 19, 2012, Oklahoma Digital Learning Summit in Oklahoma City. MY THOUGHTS AND COMMENTS ARE IN ALL CAPS. SEE ALL MY POSTS TAGGED “DLsummit2012″ AS WELL AS MY TWEETS TAGGED “DLsummit2012.” Mr. My work focuses on learning analytics - served as education policy advisor - chief technology officer at CIA University - extended training opportunities to CIA officers worldwide - @rec54

Blog |  Dashter Inside Archetwypes In our latest release of Dashter we introduced a new feature called Archetwypes. Jeff turner wrote a post on his blog featuring a great “what is it?” Updated Dashter features DM’s, “Archetwypes” Woo hoo! Curate On the Fly with Favorites Jeff Turner demonstrates why curation can (and should) happen at any time in the post-creation process. 5 Disturbing Trends in Social Tech Reimagining business with a social mindset – Deloitte Tech Trends 2012 Even today, business leaders may dismiss the potential of social business, either relegating it to the realm of Internet marketing or ignoring the buzz as a passing fad. But that’s changing as boomers evolve into digital natives, millennials permeate the workforce and social media becomes a part of daily life. The doors are now open for social business. Leading enterprises today are applying social technologies like collaboration, communication and content management to social networks – the connected web of people and assets that impact on a given business goal or outcome – amplified by social media from blogs to social networking sites to content communities. Forays into social business typically start with an organization’s external-facing concerns. Social business can shift an organization’s dynamic from isolation to engagement by providing vehicles for discovering, growing and propagating ideas and expertise. Behind it is a simple truth: people are the core of business.

10 crazy town ideas for extreme organisational democracy | Tom Nixon Here are 10 ideas that take the principles of organisational democracy to the extreme. In the context of mainstream business today they seem far-fetched but there are organisations in the world who are pushing the boundaries of democracy every year. If you think that these ideas are just too radical for your business, imagine how you will attract and retain the very best employees if you have a competitor who is bold enough to do these things. Will you be able to stand out and remain relevant when someone in your market is doing this? Welcome to the world of extreme organisational democracy. 1 Purpose and Vision The radically democratic company has a vision and mission that transcends itself and its people. 2 Transparency Radical transparency can build an incredible level of trust both within an organisation and with the outside world. 3 Dialogue & Listening 4 Fairness & Dignity Decisions that impact fairness happen every day in businesses, from allocating work to setting pay. 7 Choice

CEO Social Mindset: 25 Tips for a Healthy Social Business Mindset Attitude and mindset are often the key to success in life. With the right mindset you can learn new things, take on mountains, lead teams to success and accomplish more than you ever dreamed possible. Becoming a social business is no easy task. Could it possibly be your mindset that is holding you back from your own success? Here are 25 tips to a healthy social business mindset for the social CEO or any business leader serious about social business. 25 Tips for a Healthy Social Business Mindset 1. 2. 3. 4. 5. 6. 7. 8. 9. 10. 11. 12. 13. 14. 15. 16. 17. 18. 19. 20. 21. 22. 23. 24. 25. Get a Grip on Social Media: This is the third in a series titled “How to Get a Grip on Social Media.” Subscribe to stay updated and be the first to be invited to upcoming events. 15 Reasons Random Acts of Marketing (RAMs) and Social Media Don’t Work The Only Guarantee in Social Business is Change Your Turn: Where is your social mindset?