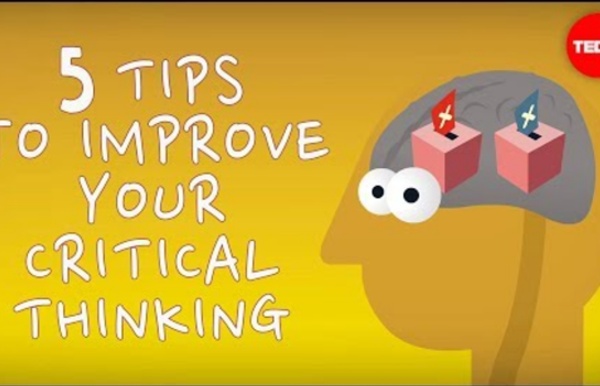 Here’s a handy cheat sheet of false and misleading “news” sites Earlier this month, the California department of health released guidelines warning residents to avoid putting mobile phones up to their heads. “Keep your phone away from your body,” the state health department writes. “Although the science is still evolving, some laboratory experiments and human health studies have suggested the possibility” that typical long-term cell phone use could be linked to “brain cancer and tumors of the acoustic nerve,” “lower sperm counts,” and “effects on learning and memory.” Mobile phones emit radiation, which is measured in radio-frequency (RF) energy. In the manual that comes pre-installed on your iPhone, Apple explicitly tells you to use a hands-free option like speakerphone or headphones while talking in order to “reduce exposure to RF energy.” The manual also notes that cell phones are currently tested for radiation assuming the devices would be kept at least 5 mm (0.2 in) away from the body while being carried.

How a well-paid principal helped a struggling school lift academic performance Posted Four years ago, the NSW Education Department undertook an experiment. Fifteen principals were employed on salaries of up to $200,000 per year to try and lift academic performance in struggling schools. All the schools have large numbers of Indigenous students and all are based in regional and remote parts of the state. The program is called the Connected Communities Strategy. Portraits with fridges, cars and televisions: The evolution of the family photograph in Australia Posted While the ritual of documenting family history has remained a feature for most Australians, it's the situations and locations in photographs that often reveal so much about our modern-day lives. Alistair Thomson is a professor of history at Monash University. During his research and teachings into post-war migration to Australia, he observed how family photographs have evolved over time, particularly what is included in the frame. "The who we photograph has changed less than what we photograph," he told Tony Arthur on ABC Radio.

Google, democracy and the truth about internet search Here’s what you don’t want to do late on a Sunday night. You do not want to type seven letters into Google. That’s all I did. I typed: “a-r-e”. And then “j-e-w-s”. Examples of learning intentions The learning intention is expressed in terms of knowledge, understanding and skills, and links directly with the relevant curriculum document. The design of learning intentions starts with the answers to these questions. What do I want students to know? 5 Ways Writers Use Misleading Graphs To Manipulate You [INFOGRAPHIC] In this post-truth era, graphs are being used to skew data and spin narrative like never before. Especially with the velocity at which some of these topics spread across social media. All it takes is a single graph from a less-than-reputable source, blasted out to a list of followers, to spread a false narrative around the world. We have already seen this happen many times during the COVID-19 response, which is why we added a new section featuring a few of those misleading graphs! Now the data doesn’t even have to be bad–it could just be presented in a misleading way. I mean, there is a whole Wikipedia page, Reddit community, and hundreds of articles about how graphs can be used to misinform readers.

Memory Palaces – How To Pass Those Heavy Tests « New College – University of Toronto It’s already November. I can’t believe it… time has gone by so quickly. Since many of us have upcoming exams or just want to do some extra study prep, here’s one of my favourite and most useful memory techniques, called memory palaces. If you’re a visual learner, you might find this technique quite handy in memorizing anything from images and faces to facts, dates, and data. You don’t have to be uber creative, and if you don’t have the greatest memory (a flaw I possess), this will be extremely helpful to your study process. The use of memory palaces (or method of Loci) is a mnemonic device used to remember specific facts, objects or details in a specific visualization pattern.

We're climate researchers and our work was turned into fake news Science is slow. It rests on painstaking research with accumulating evidence. This makes for an inherently uneasy relationship with the modern media age, especially once issues are politicised.