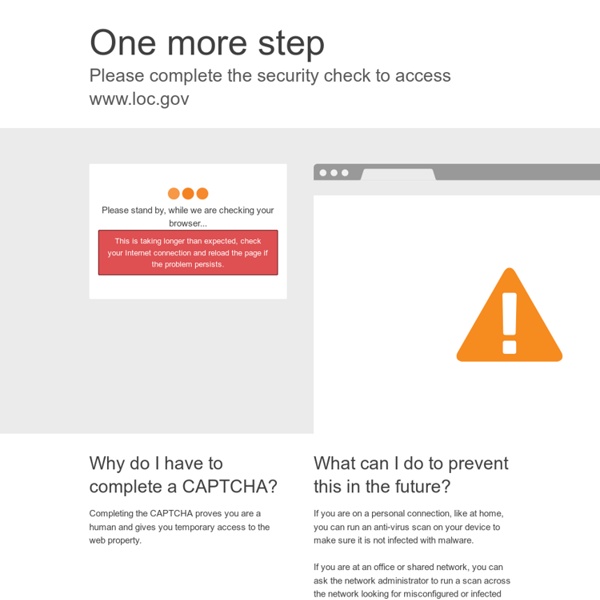 PowerMyLearning Connect Collaborate with teachers in your school Engage families in the learning process Mix and match educator-curated activities Design your own flexible playlists Portraits made out of everyday objects Follow Bob on Tapiture Starting from a photograph, Bernard Pras takes ordinary objects like used toys, tools, pieces of rubber, or whatever else you can think of and turns them into masterpieces. From up-close his works look like nothing more than random stacks of stuff, but from a certain angle and distance, they reveal their true beauty. This method of art is known an anamorphosis. More amazing art at Bernard Pras’ website HERE Yuval Noah Harari: ‘Homo sapiens as we know them will disappear in a century or so’ Last week, on his Radio 2 breakfast show, Chris Evans read out the first page of Sapiens, the book by the Israeli historian Yuval Noah Harari. Given that radio audiences at that time in the morning are not known for their appetite for intellectual engagement – the previous segment had dealt with Gary Barlow’s new tour – it was an unusual gesture. But as Evans said, “the first page is the most stunning first page of any book”. If DJs are prone to mindless hyperbole, this was an honourable exception. The subtitle of Sapiens, in an echo of Stephen Hawking’s great work, is A Brief History of Humankind. In grippingly lucid prose, Harari sets out on that first page a condensed history of the universe, followed by a summary of the book’s thesis: how the cognitive revolution, the agricultural revolution and the scientific revolution have affected humans and their fellow organisms.

Smithsonian's History Explorer Home > Error More Sharing ServicesShare Share on emailEmail this PageShare on printPrint Error 30 Medieval Texts Translated in 2016 From biographies of the leading warriors to the grumbling of a government official, here are thirty medieval texts that have been translated in 2016. Chronicles, law books, letter collections, religious and literary works were among those edited and translated this year, many for the first time. 1. The Chivalric Biography of Boucicaut, Jean II le Meingre Translated by Craig Taylor, Jane H.M. Taylor (Boyell)

Data repositories - Open Access Directory From Open Access Directory This list is part of the Open Access Directory. This is a list of repositories and databases for open data. Please annotate the entries to indicate the hosting organization, scope, licensing, and usage restrictions (if any). If a repository is open in some respects but not others, please include it with an annotation rather than exclude it. If you're not sure whether a given dataset or data collection is open, post your query to Is It Open Data? Running of the Bulls (Corrida de Toros) 7th/8th graders’ extension activity By guest blogger Alicia Alicia Quintero is a teacher from Chicago, USA, with years of experience teaching Spanish utilizing the International Baccalaureate model. She sent us this extension activity she did about the ‘Corrida de toros’ tradition and we just had to share it with you! You can read more about Alicia at the end of the post. - Chantal

They were children - Google Cultural Institute In July 1942, nearly 14,000 Parisians were arrested by French police and, for the most part, assembled at the Vélodrome d’Hiver, simply because they were Jewish. Among them were many children. More than half of the 11,400 Jewish children deported from France between 1942 and 1944 were Parisians. Now, in 2012, on the 70th anniversary of the 'rafle du Vél d’Hiv' [Vel' d'Hiv Round-up], our town wants to honor their memory. We also want to remember the thousands of “hidden” children who survived the Shoah thanks to the actions of rescue networks and the solidarity of Parisians who embodied the honor of our capital city. Thus, this exhibition is the crowning achievement of the commemoration work led by the city for many years.

Strabo, Geography, NOTICE. THE present translation of Strabo, the great Geographer of Antiquity, is the first which has been laid before the English public. It is curious that a classic of so much renown and intrinsic value should have remained a comparatively sealed book to this country for so many centuries; yet such is the fact. It is true that the imperfect state of the Greek text, and the difficulty of geographical identification, have always been appalling obstacles; yet, after the acute and valuable labours of Gossellin, Du Theil, Groskurd, and especially of Gustav Cramer of Berlin, (whose text is followed in the present volume,) we might fairly have expected that some English scholar would have ventured to enter the field.

Great games for the language classroom: Blockbusters I‘m a gamer: I love using games in the language classroom. I find them such a great and versatile tool and, if used well, something that always goes down well with learners. I’ve discussed the role of games before on this blog and have probably summed up everything I want to say about the use of games in an article I wrote for Humanising Language Teaching back in April, 2011 (by which I mean I’m not going to go into great detail about the how and the why of using games in this post; please click on the HLT link for my huge article on this subject, OK!). So, why am I returning to this subject? Well, last night saw the triumphant return of EAP Chat, our bi-weekly discussion on Twitter relating to a subject of interest to EAP practitioners. Our first discussion of 2013 focused on the appropriacy of games in Academic English classes.

The WDL makes it possible to discover, study, and enjoy cultural treasures from around the world on one site, in a variety of ways. These cultural treasures include, but are not limited to, manuscripts, maps, rare books, musical scores, recordings, films, prints, photographs, and architectural drawings. by angel_aldana Jan 11

The World Digital Library (WDL) makes available on the Internet, free of charge and in multilingual format, significant primary materials from countries and cultures around the world. by feillet Oct 12