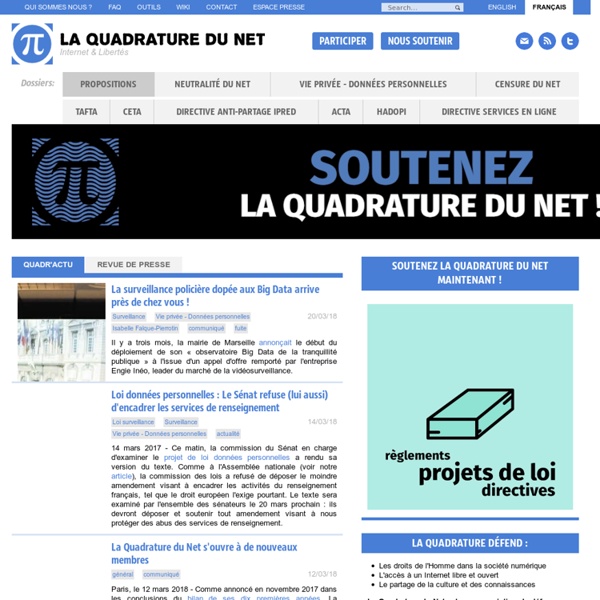 Michaël Borras aka Systaime's Submission to In Glorious Colour Official Rules January 20, 2014 Welcome to Showdown, an online competition where Saatchi Art artists can showcase their work in a genre specified by Saatchi Art, and compete for prizes. There are three rounds in the Saatchi Art Showdown. The first round is voted on by the public (anyone with a valid Saatchi Art account can vote) as well as by the Saatchi Art staff. The second round is juried, and the third is conducted by final round judges (one or many). The Relationship Between Facebook and Privacy: It's Really Complicated: Tech News « The tension between Facebook and its users — and governments, and advocacy groups — over privacy is one of the biggest thorns in the company’s side right now, as it tries to balance the demands of the network (and of advertisers) with the desires of users, and with the law. And all of this is taking place in an environment where the very meaning of what is “private” and what is “public” is being redefined, by Facebook and other online giants such as Google, and even users themselves sometimes can’t decide what information they want to share with the world and what they don’t. Over the past few weeks, the social network has been caught at the center of a privacy maelstrom, with consumer groups attacking it — 15 of them filed a formal letter of complaint with the Federal Trade Commission late yesterday — senators sending threatening letters, and growing numbers of users canceling or deactivating their accounts over privacy concerns. And privacy?

Cypherpunks 2. Julian Assange, Andy Müller-Maguhn, Jeremie Zimmermann And Jacob Appelbaum [Assange.RT.com] Description: Part 1: Cyber threats, hacker attacks and laws officially aiming to tackle internet piracy, but in fact infringing people's rights to online privacy. Berkeley - Biometeorology Lab Welcome to the Berkeley Biometeorology Lab Web site. Biometeorology is a field that explores the interactions between life and its surrounding environment. Biometeorology is instrumental in providing information that is of use to biogeoscientists, atmospheric scientists, remote sensing scientists, hydrologists and ecologists who are working on problems associated with: 1) the carbon, water, and nitrogen cycles; 2) the prediction of weather and climate; 3) the chemical state of the atmosphere and 4) the structure, function and dynamics of ecosystems.

The bitter tears of the American Christian supermajority The most persecuted minority in the United States is not Muslims, African-Americans or immigrants. It’s our Christian supermajority that’s truly oppressed. Verily, consider three anecdotes from the past few weeks. On March 2, three Baptist ministers in Akron, Ohio, arranged for the local police to mock-arrest them in their churches and haul them away in handcuffs for the simple act of preaching their faith. A video was posted on YouTube to drum up buzz for an upcoming revival show. wish you were here 18 artists – 72 artworks – 20 sq. meters It’s happening in the heart of St. Gilles, just off the magnificent Maison Communale. It’s the opening of Galerie-Up. Internet censorship Internet censorship is the control or suppression of what can be accessed, published, or viewed on the Internet. It may be carried out by governments or by private organizations at the behest of government, regulators, or on their own initiative. Individuals and organizations may engage in self-censorship for moral, religious, or business reasons, to conform to societal norms, due to intimidation, or out of fear of legal or other consequences.[1]

Tour the World's Webcams With the Search Engine for the Internet of Things Matherly was just sending web server requests, but that kind of constant methodological probing makes many administrators uncomfortable. It’s the kind of reconnaissance work that the bad guys as well as the search engines engage in. “They put these things online and you don’t find them on Google. Therefore, you should be able to find them and anybody who does is trying to hack their network,” Matherly says. He still spends a fair bit of his time explaining Shodan to sysadmins.

40 years “LIMITS TO GROWTH” Limits to Growth is a study about the future of our planet. On behalf of the Club of Rome, Donnella Meadows, Dennis Meadows, Jorgen Randers and their team worked on systems analysis at Jay W. Forrester’s institute at MIT. They created a computing model which took into account the relations between various global developments and produced computer simulations for alternative scenarios. The Myth of Persecution The Myth of Persecution: How Early Christians Invented a Story of Martyrdom is a 2013 book by Candida Moss, a professor of New Testament and Early Christianity at the University of Notre Dame. Moss's thesis is that the traditional idea of the "Age of Martyrdom", when Christians suffered persecution from the Roman authorities and lived in fear of being thrown to the lions, is largely fictional. There was never sustained, targeted persecution of Christians by Imperial Roman authorities.

Astuce: Exploring the Flash CS5 code panneau Fragments - Développement - Tuts + In this Quick Tip I'll show you how to use the brand new Flash CS5 Code Snippets Panel to easily add keyboard and mouse interaction to your projects, without necessarily needing to learn AS3. Let's take a look! Final Result Preview Here is the final result we're gonna achieve. With the help of the Code Snippets Panel we use Click Movie Clip as a button to start animation.