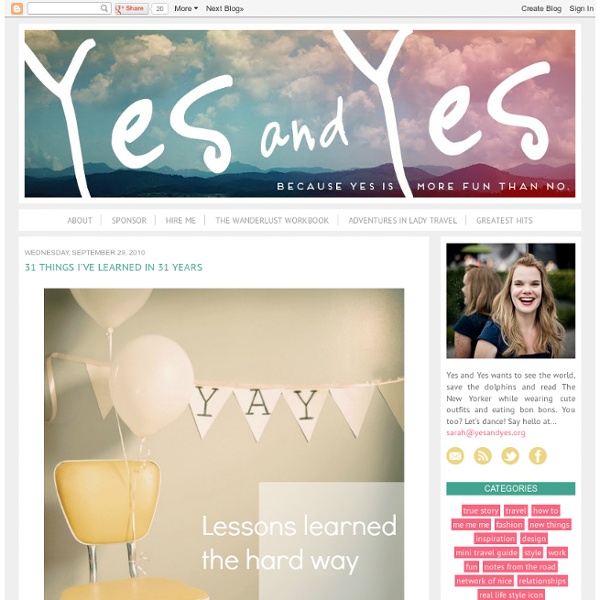 How To Take Criticism Like a Champ; or, What Would Margaret Cho Do? Confession time. There are some undeniable facts of life I’ve been, well, denying. First of all, adulthood is nothing like Friends, Grey’s Anatomy or Sex and the City. Second of all, Justin Timberlake might not ever make another album. Finally, not everyone is going to like me. You can’t please everyone. But guess what? No one loves to be criticized (surely, this statement will incite outrage from passionate pro-censure advocates). I’ve been fascinated with Margaret for a long time. But that attention hasn’t always been positive. When Twitter followers were offended by photos of Margaret’s tattooed backside and took the opportunity to ridicule her body, she went off. She wrote a lot of other, more colorful words too. And Margaret’s not afraid to stand up for others in the face of criticism. I’m sure plenty of people will hate on Margaret and say she’s hostile, or oversensitive or stooping to her critics’ levels by brazenly bashing them. Image via Schema Magazine.

Travel Bag I was stressed about packing for an upcoming trip, especially with having to bring my laptop and several cameras and it occurred to me that since I won’t be packing any electronics into my suitcase (it always gets stolen at the airport) I needed one bag that could hold these things without the fuss. On previous trips I always carried my laptop in a bag, had a regular bag, and also had a separate camera bag. Sometimes if I felt like consolidating it all I’d get a big plastic shopping bag and throw them in on impulse…Between searching for a passport, tickets, and wandering around airports and train stations I started to get paranoid that I had left my camera somewhere. The motivation for making the bag wasn’t only about needing something functional to carry all my important items but about having to confront the bleak “travel bag” section showcased at many stores (photo taken with iPhone)…. Then the second motivation for designing the bag was solely based on materials.

Taman Shud Case Following a public appeal by police, the copy of the Rubaiyat from which the page had been torn was located. On the inside back cover of the book, detectives were able to read – in indentions from handwriting – a local telephone number, another unidentified number and a text that resembled an encrypted message. The text has not been deciphered or interpreted in a way that satisfies authorities on the case. The case has been considered, since the early stages of the police investigation, "one of Australia's most profound mysteries".[1] There has been intense speculation ever since regarding the identity of the victim, the cause of his death and the events leading up to it. In addition to intense public interest in Australia during the late 1940s and early 1950s, the Tamam Shud case also attracted international attention. Discovery of body[edit] Location on Somerton beach where the corpse was found, marked by an 'X' Discovery of suitcase[edit] A search concluded that there was no T. J.

10 Best Places to Live for Escaping World Conflict Where would you be the safest if World War 3 broke out tomorrow? Perhaps it’s a grim subject, but safety and distance from world conflict can be a motivating factor in your choice to expatriate. At the very least, conflict around the world can weigh heavy on the soul, and it’s nice to know there are some places still left in the world where you might be left in peace. Thus, we’ve assembled a list of the 10 best places to live if you want to escape world conflict. 10. Switzerland’s long history of neutrality and its tucked away location among the valleys of the Alps still make it a safe bet, even despite having a high number of bordering nations. 9. Costa Rica has a stable democracy, a disbanded military and a national policy of neutrality. 8. There are regions of Papua New Guinea that are still being discovered for the first time. 7. Canada is the second largest nation in the world, yet it only shares a land border with one other country– the U.S.A.– and it is a peaceful border. 6. 5.

Black and White Save Issues - "Fully re-mastered with HD visuals and audio, a stunning rendition of the original game that will delight faithful fans and new players alike!" "Coming soon to Xbox 360!" "Doormakers to adventure since 1996" Developers of the Fable and Black & White franchises based in the quaint, English town of Guildford.

If The World Consisted of 100 People... What if there were only 100 of us? What would be the breakdown demographically based on the way the world population is shaped today? If the Earth population were a small community of 100 people, it would look something like this: Sex: 50 men 50 women Population by continent: 61 Asians 12 Europeans 14 Americans 13 Africans 1 Australian Religion: 33 are Christian 18 are Muslim 14 are Hindus16 are not religious 6 are Buddhist 13 people practice other religions The Economy: 41 live without basic cleaning 47 live in an urban area 6 people have 59% of the total fortune 18 live without a potable water source 18 people fight to survive with less than $1 or per day 53 people fight to survive with less than $2 or per day Food: 13 are hungry Education: 14 cannot read 7 have secondary education 12 have a computer 3 have connection to Internet Health: 1 adult between 15 and 49 years has AIDS 9 are incapacitated people What if the Planet Today Were a Village? Food for thought.

Its Not About Nutrition One of our favorite blogs is Dr. Dina Rose’s aptly named, It’s Not About Nutrition. You see, Dr. Rose does not come from the medical or nutrition fields, rather Sociology. We recently interviewed Dina to learn more. [Fooducate] What is a food sociologist? [Dina Rose] At its most basic, sociology is an attempt to understand and explain the way that individuals and groups interact within a society. [Fooducate] When did parental food struggles and your sociology background click to form “It’s Not About Nutrition?” [DR] I began my career in sociology specializing in criminology, but when my daughter was born in 2001 I became interested in the question of how parents teach their children to eat right. When I looked at my own young daughter I realized that I didn’t want to know how to get the best nutrients into her, I wanted to know how to teach her to live happily around food. [Fooducate] Is “It’s Not About Nutrition” throwing away 100 years of nutrition science? Pizza. Get Fooducated: