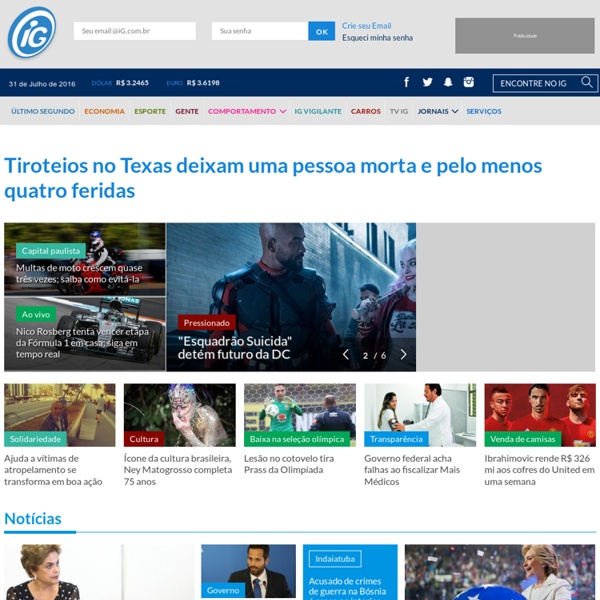 Relationship Rules Human beings crave intimacy, need to love and be loved. Yet people have much trouble doing so. It's clear from the many letters I get that lots of folks have no idea what a healthy relationship even looks like. Because I care about these things, and care about the environments children grow in, I'm using this space as an attempt to remedy the problem—again. From many sources and many experts, I have culled some basic rules of relationships. This is by no means an exhaustive list. 3 things that BBC Online has given to online journalism It’s now 3 weeks since the BBC announced 360 online staff were to lose their jobs as part of a 25% cut to the online budget. It’s a sad but unsurprising part of a number of cuts which John Naughton summarises as: “It’s not television”, a sign that “The past has won” in the internal battle between those who saw consumers as passive vessels for TV content, and those who credited them with some creativity. Dee Harvey likewise poses the question: “In the same way that openness is written into the design of the Internet, could it be that closedness is written into the very concept of the BBC?” If it is, I don’t think it can remain that way for ever. Those who have been part of the BBC’s work online will feel rightly proud of what has been achieved since the corporation went online in 1997.

Funny Sex Facts: An Infographic – Healthy Times Blog If you wish to use this image on your site please use the embed code below. <a href=” mce_href=” mce_src=” alt=”Funny Sex Facts: An Infographic” width=”610″ border=”0″ title=”Funny Sex Facts” /></a><br />[Source: <a href=" mce_href=" alt="Healthy Times Blog">Healthy Times Blog</a>] Check out some really cool posts from other blogs... How to win Rock-paper-scissors every time I admit it. When I first heard there are actual tournaments for Rock-paper-scissors, sanctioned by the World Rock Paper Scissors Society, I laughed. I mean seriously, $50k to the winner of a game that requires no skill whatsoever? the mount kiss The notorious mount kiss, it’s intense, it’s a blast, it’s sexy. And if you’re creative, it’s a surprise. Related posts: Post Tags:bed, coean, embrace, embraced, embracing, field, holding, hug, kiss, laying, laying down, love, lovers, loving, mount, ocean, playground, snow, sun Comments ( 6 )

10 Basic Truths About Keeping Your Relationship Healthy I think it's easy to make things more complicated than they need to be. Here are some basic rules of the relationship road that will keep you headed in the right direction. 1. Successful relationships take work. They don't happen in a vacuum. They occur when the couples in them take the risk of sharing what it is that's going on in their hearts and heads. Campfire Journalism » The Building Blocks of a Multimedia Story You have pages of notes, hundreds of photos, and hours of audio and video. Now what? Turning raw material into a cohesive and compelling story is the main challenge for a multimedia journalist. Often we have a sense that there is a story buried in there somewhere if we can just locate the essential elements and fashion them in narrative. As a teacher, I’m always looking for ways to help my students identify the building blocks of a story.

Gun Owners We were going to call this topic Gun Nuts. Then we realized the folks we'd be making fun of are armed. )){u='h Just The Facts The issue of gun ownership, and the obsessive, nay hysterical, arguments over it, leave most non-Americans totally baffled. We mean - it is just a hunk of metal that can kill people. HootSuite Reaches 1 Million Users [INFOGRAPHIC] Social media dashboard HootSuite has reached an important milestone: 1 million registered users. To celebrate the event, HootSuite shared with us some stats from its two-year history. HootSuite users send more than 1 million messages per day, mostly on Twitter, but also on Facebook, Ping.fm and LinkedIn. It took one year and two months to reach the first 250,000 registered users, but then, in only 10 months, that number has quadrupled.

25 Most Romantic Movie Quotes It's Valentine's Day, so it seemed appropriate to gather the most romantic movie lines of all time -- from "Casablanca" to "Four Weddings and a Funeral" to, of course, "The Notebook." "The Notebook" (2004) "So it's not gonna be easy.

Sex Tips to Turn Her On: Mens Health Most bedroom problems boil down to this: Men are microwaves and women are slow cookers. With men, all you have to do is push a few buttons and we"re hotter than a habanero. But with women, it"s an all-day process. You have to buy the ingredients, mix them together, and then put everything in the pot and let it simmer . . . and simmer . . . and simmer. How journalism educators can integrate more multimedia into their teaching Every teacher knows that pit-of-the-stomach moment when you head into a new term and ask yourself the tough question: What can I be doing to make this course better? The nerves accompany the question because more work always seems to accompany the answer. Those of us who have taught journalism over the last decade have felt course prep work expand exponentially as online and social media tools change the world of reporting and audience engagement. We have all the same fundamentals of reporting, writing and ethics to address. But then we look toward an array of digital media so dizzying it can make you nauseous.