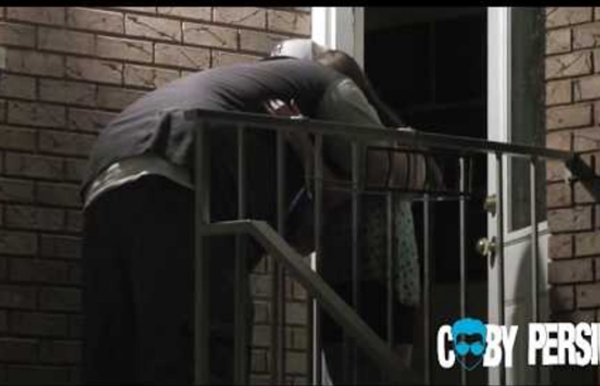 Shea Mango Body Whip I’m still looking for that perfect body whip and I think I found it! The Mango Body Butter I made several weeks ago is great, but it’s really a butter. It whips up nice, but doesn’t stay soft. Cyberbullying Cyberbullying is bullying or harassment that happens online. It can happen in an email, a text message, a game, or on a social networking site. It might involve spreading rumors or images posted on someone's profile or passed around for others to see, or creating a group or page to make a person feel left out. Help Prevent Cyberbullying

Teenager implants a microchip in his HAND to control his smartphone and play music Bryon Wake, 15, is probably the youngest person to implant a nXT chipChip is the size of a grain of rice and near field communication (NFC)Wake uses it to unlock his smartphone and control Bluetooth speakersCarried out the procedure in his bedroom against his parents' wishes By Sarah Griffiths for MailOnline Published: 15:34 GMT, 29 June 2015 | Updated: 16:56 GMT, 29 June 2015 Smartwatches may be all the rage, but a teenager has taken the concept of tech wearables a step further by implanting a microchip in his own hand. Bryon Wake uses the chip, which is the size of a grain of rice, to unlock his smartphone and play music with the wave of his hand.

POSTCARDS FROM THE ROAD Where Exactly Is Out There? I lived in New Yawk for a few years…one day the local talk show host wanted a Texan to call and explain the Texas attitude, which I willingly did. When the show got slow and boring the host would call me and have me tell more Texas stories. For Teens National Children's Advocacy Center Επιλογή γλώσσας Skip to content For Teens Too much, too young? Retailers still selling over-sexualised clothing to kids Retailers came under increased pressure today to take sexualised clothing for young girls off their shelves, after it emerged that shoes for eight-year-olds with three-inch heels were being sold on the high street. A survey by the Guardian found an array of items available in major chains, from a T-shirt for a three-year-old bearing the slogan "Future WAG" to a top for a toddler with a pink bikini appliqued on the front. New Look sells a range of high heels starting at size one – about the shoe size of an average eight-year-old – including a pair of £16 dark blue platforms with a 3.5 inch heel, pointed toe and four straps. Justine Roberts, of the parenting website Mumsnet, called for the shoes to be withdrawn from sale, describing them as horrific.

samantha-brown-tips-for-flying-with-food-video We found multiple saved trips to with this Point of Interest. Almost there! Start planning your trip by adding items to your itinerary: Plan with Map Explorer Use Map Explorer to plan the places you'll visit on your trip. Map Explorer Your Itinerary Check out your itinerary and add your own ideas to your trip. Trip Itinerary Discover Read about , and explore places, attractions and more. Internet Safety Tips for Kids and Teens Internet Safety Tips for Kids and Teens 1. Spend time having fun with your parents online and helping them understand technology! 2. Never post your personal information, such as a cell phone number, home number, home address, or your location on any social networking site or through mobile apps like Snapchat or Instagram.