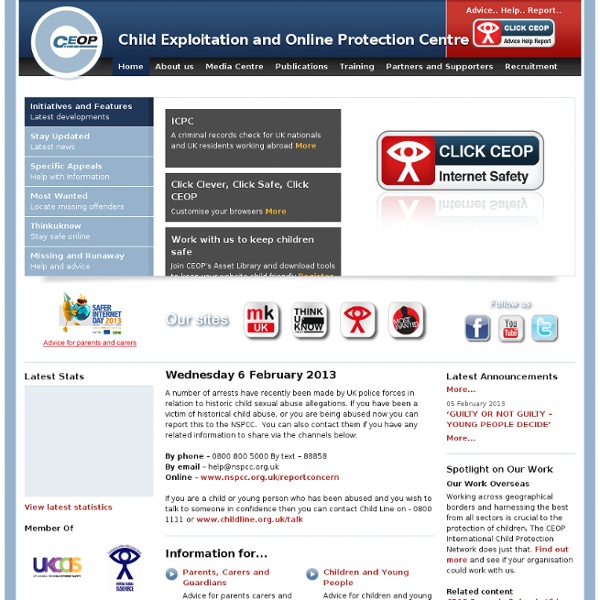 Best Free Parental Filter OpenDNS is a web-based service that replaces your ISP’s DNS servers. You will usually have no software to install but you will have to register with OpenDNS and change the DNS settings for your router or PC. The online instructions are clear and easy to follow: select the router or PC & operating system, configure the settings, and test the new setup. If you are not confident about this then walk through the instructions without signing up. OpenDNS works very simply. In order to enable content protection you will need to register for a free account with OpenDNS. OpenDNS Family Shield is the easiest to setup as it is designed to be real simple. OpenDNS Basic is more work to setup but that is because it is more customizable: you can block or unblock any of 54 categories of sites; block and unblock individual sites; produce reports on sites visited which can then be downloaded or printed; customize the block page; and create URL shortcuts, such as "tsa" for TechSupportAlert.

This will save web pages that are of specific… 10 Privacy Settings Every Facebook User Should Know We’ve updated this guide with the new privacy settings just launched by Facebook. You can get the new Facebook privacy guide now. Everyday I receive an email from somebody about how their account was hacked, how a friend tagged them in the photo and they want a way to avoid it, as well as a number of other complications related to their privacy on Facebook. Over the weekend one individual contacted me to let me know that he would be removing me as a friend from Facebook because he was “going to make a shift with my Facebook use – going to just mostly family stuff.” Perhaps he was tired of receiving my status updates or perhaps he didn’t want me to view photos from his personal life. Whatever the reason for ending our Facebook friendship, I figured that many people would benefit from a thorough overview on how to protect your privacy on Facebook. 1. I can’t tell you how many people are not aware of their friend lists. There are a few very important things to remember about friend lists:

Trump Tricked Into Tweeting Fred West Image Flamboyant tycoon Donald Trump has inadvertently tweeted an image of serial killers Fred and Rose West following a Twitter prank. A Twitter user sent a message to the billionaire saying: "My parents who passed away said you were a big inspiration. Can you please retweet (the message and image) for their memory?" The user attached the photo of the notorious killers, which Mr Trump retweeted to more than two million followers. Within minutes the post had been mentioned hundreds of times, with some horrified users pointing out that he had been trolled. One user, Tom Eldridge, said: "Social media 101 lessons for Donald Trump. Mr Trump later deleted the post. On Monday, the real estate mogul threatened to sue the "jerk" who tricked him into sharing the image. "Some jerk fraudulently tweeted that his parents said I was a big inspiration to them + pls RT - out of kindness I retweeted. "I thought I was being nice to somebody re their parents. His wife Rose took part in the majority of the killings.

Google Buzz poses a major privacy risk for kids, analyst (and pa Should parents worry about Google Buzz? Technology analyst Charlene Li thinks so. She says she has counseled her children on how to stay safe online, including not sharing personal information. But the other day she logged into her Google Buzz account only to discover that her 9-year-old daughter had posted a conversation with friends to Buzz without understanding the post was public. "I saw it because Buzz conveniently made me a follower of hers. The blog post's most frightening line: “Imagine parents (and kids) checking out their Buzz accounts to find that 'iorgyinbathrooms' is following them, which is exactly what happened with my child’s account." Li, founder of Altimeter Group, turned off Google Buzz, alerted the parents of her daughter's friends and went into full analyst mode. “First, I discovered that buried in Google’s terms of service somewhere is that children under the age of 13 are not allowed to have Gmail accounts. “Does your child have a Gmail account? [Updated at 1:50 p.m.

Phone Booth Beacons Can Track People's Movements Tiny radio transmitters which can track people's movements have been planted in hundreds of New York City's phone booths, it has been revealed. Outdoor media company Titan, which sells advertising space for the five boroughs' phone kiosks, has installed around 500 beacons. The installation was confirmed by the city's telecommunications department, BuzzFeed reported. The transmitters are Bluetooth devices that emit signals which are picked up by smartphones. They are most often use to send marketing messages to passing shoppers, but the data can also be used to map out a person's route through the city. They are currently in a test phase and have not been widely used. New York Civil Liberties Union executive director Donna Lieberman has called the lack of transparency around their use a "concern". City Hall said that any "explicit commercialisation" of the beacons would require formal city approval. Sky News has contacted the telecommunications department and Titan and is awaiting a response.

Tips for Online Safety Set a filter to keep inappropriate content out If you’d prefer not to see mature or age-restricted content as you browse YouTube, scroll to the bottom of any YouTube page and enable Safety Mode. Safety Mode helps filter out potentially objectionable content from search, related videos, playlists, shows and films. Learn more Scroll to the bottom of any YouTube page and click the drop-down menu in the “Safety” section. Select the On or Off option to enable or disable Safety Mode. To lock this setting, sign in to your Google Account. Once you've signed in, you will have the option to lock this setting.