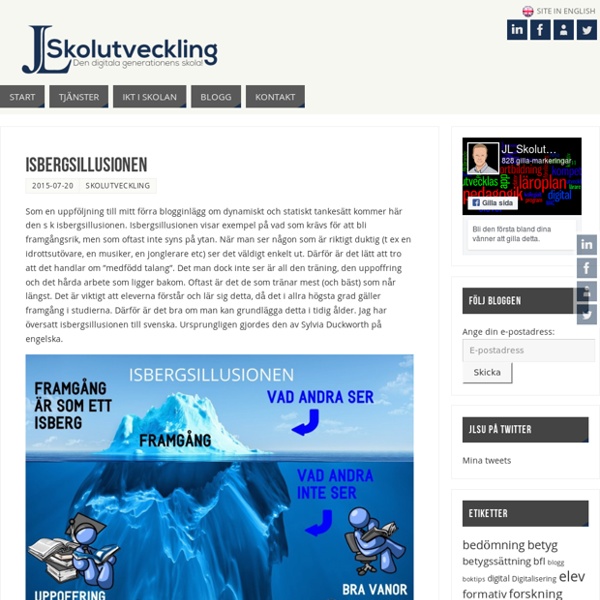 6 ways to teach growth mindset from day one of school Imagine if your new class this fall was full of students who would: Be willing to try new thingsStick with hard tasks and not give upPush themselves to do their best work, not just what’s “good enough”Believe in themselves and their own ability to learn Here’s the great news–these are traits that we can help develop in our students by teaching them about how their brains work. Many students enter our classrooms believing they’re either smart or not smart, good at reading or math, or not good in those areas. This belief that our basic qualities like intelligence and talents can’t be changed is called a fixed mindset. Often our students figure: Why bother trying at something that’s hard for me? Developing a growth mindset in the classroom There’s a free info graphic version of this article. To download it, click here. As a kid I wanted to become a cliché when I grew up so I bought a guitar and grew my hair. I successfully learnt all the chords but struggled to combine them in a meaningful way (perhaps I should’ve joined an experimental jazz band instead of churning out 1980s power ballads). When my dreams of rock stardom eventually withered on the vine, I turned my attention to mastering magic, then to conquering chess, and to all manner of other hobbies. What all these childhood endeavours had in common – apart from their mutual failure – was that I took it for granted that I’d have to work hard at them, I knew I’d have to practise endlessly and that I wouldn’t become expert overnight.

Carol Dweck: 'The whole idea of growth mindset is to say yes they can' Carol Dweck is education’s guru of the moment. The US academic’s “growth mindset” theory has taken schools on both sides of the Atlantic by storm. When TES met the Stanford University psychology professor at the Festival of Education at Wellington College last week, the mere mention of her name was sending teachers into shivers of excitement. But the woman herself is refreshingly modest about the success of her philosophy. “You never know how influential your idea is going to be,” she says, smiling. “It’s really gratifying that people have resonated to it.”

Using Call Backs After Spring Break (FREEBIE!) As much as teachers look forward to Spring Break, I think we equally dread going back afterwards. We know that routines and procedures will have to be retaught, because for 9 days our kiddos have been allowed to stay up late and run wild. They'll come back to us full of stories of their break (even if its just a retelling of their latest video game adventures). Many of them will also come back over-tired, emotionally drained (for those flipping between divorced parents over the break) and just not all that keen on sitting still and listening.

Developing a growth mindset in the classroom This article first appeared in Sec Ed magazine in April 2014. To read the original, click here. To read more of my monthly columns for Sec Ed, click here. 12 Useful Math Hacks That They Didn’t Teach You In School 6. How To Figure Out What Day Of The Week Falls On What Date… You might be confused looking at the picture below, but the math is actually quite simple (albeit a bit elaborate). You’ll need the codes HERE, which will help you master this. July simply has a code of 5. 20th is 6 because 7 goes into 20 twice, which is 14. 20 – 14 = 6. 2069 is 2 because the leap year code of 2068 is 1 and 2069 is 1 year after, so that’s 2. The math can be difficult at first because there are a lot of codes, but it works out incredibly well once you pick it up.