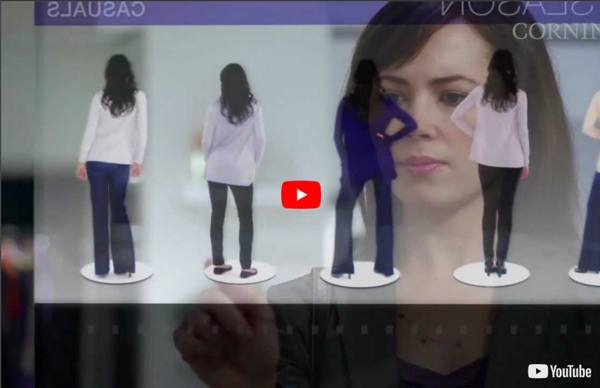 Ranking 37th — Measuring the Performance of the U.S. Health Care System Evidence that other countries perform better than the United States in ensuring the health of their populations is a sure prod to the reformist impulse. The World Health Report 2000, Health Systems: Improving Performance, ranked the U.S. health care system 37th in the world1 — a result that has been discussed frequently during the current debate on U.S. health care reform. The conceptual framework underlying the rankings2 proposed that health systems should be assessed by comparing the extent to which investments in public health and medical care were contributing to critical social objectives: improving health, reducing health disparities, protecting households from impoverishment due to medical expenses, and providing responsive services that respect the dignity of patients.

3 Tips for Engaging Online Communities with Data Visualization Data visualization is a medium for understanding information that had previously been the domain of scientists and researchers. Today, due to the amount of data available, there is an increasing need to find new ways of understanding what information means that is available through social networks and throughout the Web. Engaging Online Communities is a report we published this week that explores ways to engage with customers. It looks at the tools available to engage, collect and analyze information. See Some Art While You Can — Google Will Eventually Replace Museums The prints in the series Anonymous Paintings are enlarged reproductions of museum artworks that have been imaged by Google Street View technology and later blurred by Google on its Art Project website. They are inkjet prints stretched on cotton panels, but they are also emblematic of the fascination that has built around Google’s Street View glitches and blurrings. Initially launched in 2011, Google Art Project was redesigned in April 2012 expanding the number of museums with the “walk-through” feature from 17 to 51.

The Cinematic Action Sports Experience InfinityList Search Discover submit to reddit Algorithms Take Control of Wall Street Today Wall Street is ruled by thousands of little algorithms, and they've created a new market—volatile, unpredictable, and impossible for humans to comprehend.Photo: Mauricio Alejo Last spring, Dow Jones launched a new service called Lexicon, which sends real-time financial news to professional investors. This in itself is not surprising. Influence Networks: The six degrees of investigative journalism In October, 2010, during the Personal Democracy Forum in Barcelona, several investigative journalists explained how they managed to uncover corruption using network analysis. One of them, Dejan Milovac, wrote a story about a construction project on the Montenegrin coastline. He deconstructed the financial networks around the resort, and showed how local politicians were involved in an enterprise that was ostensibly going against all environmental rules. Below is the image illustrating result of the investigation:

Cloud, Mobile, Software-Defined Networking Trends Prominent at Interop New cloud competition, the meshing of consumer and network applications, the maturing of software-defined networks, network services to match compute and storage, and the continuing quest for mobile device management are five trends highlighted at this year’s Interop New York conference. I spent a couple of days at Interop (which itself has become a mash-up with the Ethernet and SDN expo and InformationWeek’s CIO summit) and found these five trends and business developments that are the ones to watch in networks. 1. Verizon Terremark introduced its cloud-based service to challenge the likes of Amazon Web Services and Microsoft Azure. The Verizon Cloud Compute and Cloud Storage product demonstration was impressive with the flexibility of click and allocate compute, storage and network capacity. Verizon, with its heritage as a telecommunications carrier, is particularly strong in the ability to allocate network bandwidth.