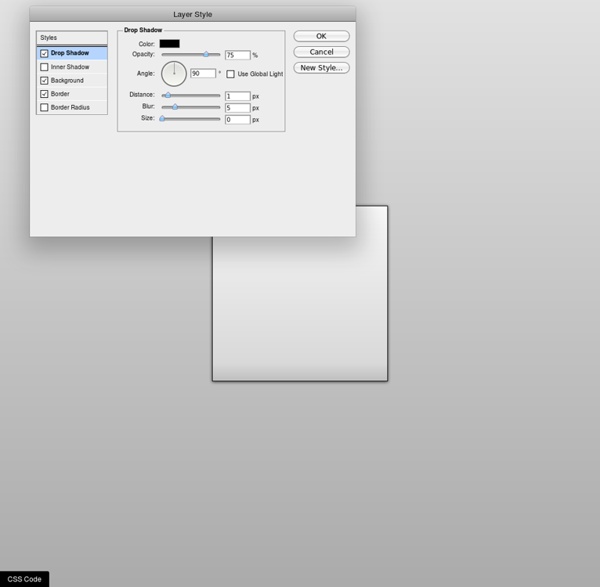 Grid Designer 2 If you're familiar with the grid, a bit of design and basic typography, using this script should be pretty easy - most of the functions are pretty self-explanatory. If you're unfamiliar with grids in general, you could start by reading an excellent series of articles by web designer Mark Boulton. For those who want a real understanding of the theory of grids in relation to design and typography, I strongly recommend this book. On the Columns tab, you can start your design in two ways: Fill in the number of columns, total width, gutters and margin widths, all specified in pixels - then press the design button. Recalculate the settings in various ways by clicking the row of buttons located next to each setting.

CSS Layout Generator About the CSS Layout Generator The CSS Layout Generator was first released by Tony Aslett in October 2003, since then over 871,000 layouts have been generated. Updated in November 2010, HTML5 doctype can now be selected and a simple HTML5 template with appropriate tags will be created. Other HTML and XHTML doctypes are still available. The generator helps you create the structure of your website template using valid HTML and CSS. Style Master CSS Editor for Windows and Mac OS X Cool Tools and Toys for Web Developers John, the lead developer (ok, pretty much the only developer) of Style Master is an avowed hacker. He loves exploring and experimenting with the latest features in browsers. Here's a collection of tools for web developers he's put together to help you analyse and debug your sites (and other people's sites as well), play with CSS3 features (bleeding edge browsers recommended) and more.

Apple-like Slideshow Gallery via Ad Packs Apple-like GallerySlideshow View the original tutorial » This is a tutorialzine demo. View the original tutorial to read and download the source files. Grid-A-Licious Back in mid 2008, I created a jQuery plugin. I named it Grid-A-Licious and described it as, "Divs are placed in chronological order with a special grid" because I had no clue how to explain it better. I used this script a lot and designed many sites with it during 2008. At first, people were very skeptic and confused on how to read the grid, and thought this kind of layout belonged in real papers. This reaction slowly faded away once the layout became more and more popular when different developers and designers started to create their own script's interpretation of the floating grid layout effect.

CSS3 Transitions And Transforms From Scratch There are some amazing examples of CSS transforms and transitions, and whilst you may be blown away by them, there's a good chance that you're also overwhelmed and a bit intimidated! This tutorial will take you back to the very basics. We're going to create some fundamental CSS3 transitional movements, step by step. A Quick Note on Browser Support: Support across browsers is already pretty reasonable. Firefox 3.5, Chrome, Opera 10.5, Safari 3.1, and Internet Explorer 9.0 have you covered where transforms are concerned.

Creating a Slick Auto-Playing Featured Content Slider I love the Coda Slider plugin for jQuery. I've used it recently to build a couple of tabbed "widgets". One here on CSS-Tricks in the sidebar to show Script & Style links, Featured Posts, and Popular Posts. Just kind of a fun way to show lots of content in a small area. I also used it on an article for NETTUTS for a similar purpose.