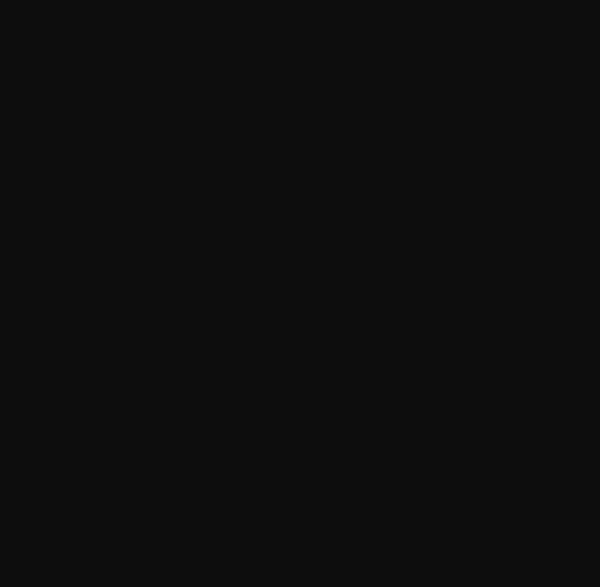 Trevor Paglen - Wikipedia Trevor Paglen (born 1974) is an American artist, geographer, and author whose work tackles mass surveillance and data collection.[1][2] In 2016 he won the Deutsche Börse Photography Foundation Prize. Life and work[edit] Paglen holds a Master of Fine Arts degree from the School of the Art Institute of Chicago and a PhD in geography from the University of California at Berkeley, where he currently works as a researcher. Computers Are Getting Better Than Humans Are at Facial Recognition - Norberto Andrade Perceiving whether someone is sad, happy, or angry by the way he turns up his nose or knits his brow comes naturally to humans. Most of us are good at reading faces. Really good, it turns out. So what happens when computers catch up to us? Recent advances in facial recognition technology could give anyone sporting a future iteration of Google Glass the ability to detect inconsistencies between what someone says (in words) and what that person says (with a facial expression).

HTML5 Studio ⧉ Info Drag n Drop Photos Drag files in from your machine, get an instant preview HTML5 Drag 'n Drop FileReader API Your browser appears to support these features. 20 best Chrome extensions Part of Google Chrome's appeal lies in its minimal interface, free from stacks of toolbars and rows of icon shortcuts. At the same time, the right extension can improve your Web experience without ruining the browser's stripped-down style. Here we pick out our favourite 20 extensions for Chrome, listed in no particular order of preference. The HTML5 Experiments of Hakim El Hattab Experiments This is my creative lab and interactive playground. It's focused on the exploration of interaction, visual effects and technologies. Deep dream : le rêve du réseau Conference organized by Philippe Riss and Hypersalon, Paris in conjunction with the exhibition Co-Workers to be held at the Musee d’Art Moderne de la Ville de Paris.With the support of DAD, the Digital Art Device. In July 2015, Google released fantastical images of fish and dogs. Rapidly adopted by thousands of Internet users, the source code has seen the proliferation of these images where the machine is capable of pareidolia, i.e., it interprets wrongly what it sees as being something else. We look at these images with this in mind, trying to enact a regressive pareidolia as we seek out the original image that lies underneath. It is as if our dreams were nested within other dreams.

Glasses That Confuse Facial Recognition Systems Are Coming to Japan Image: National Institute of Informatics We might soon be living in a world where advertisers exploit facial recognition technology to target us with customized ads in streets. Or, according to the researchers at Japan’s National Institute of Informatics (NII), where our photographs are snapped by surveillance or smartphone cameras equipped with facial recognition, and leaked onto public social networks for all to see. But a new “privacy visor” created by NII researchers could help wearers protect their anonymity by blocking out any pesky facial recognition systems.

6 Useful Fallback Methods For CSS CSS is commonly known as cascading style sheets which can be defined as basically a style sheet language and it is used for describing the presentation semantics which in lay man’s language is the looks and formatting of a document that is initially written in markup language. CSS has to perform the basic purpose of separating the content that the document has from the presentation of the document presentation that includes elements such as colors layouts and fonts. If you are working with CSS , it is very important to have a good set of tools so that you can easily speed up the process and not only does it speed up the process but using these tools can also help simplify the work to a very great extent which is also of great help. A few days ago, we had covered some best resources/tools for css and this time we are going to share some best fallback methods for CSS. I hope developers and designers would love to use these code in their next project. 1) Better Check Boxes jQuery CSS

15 Best Google Chrome Security Extensions By Jay Garmon Google Chrome is already the safest web browser on the market, but when it comes to security you can never be too careful. We’ve compiled 15 Chrome extensions that lock down Google’s browser tighter than Fort Knox. Some of these extensions will sound familiar to readers of our Internet Safety Guide or our original list of must-have Chrome extensions. They haven’t gotten less useful, but if security and online privacy are your primary concerns, the additional extensions listed below will help you surf even safer.

Apple Product Design: 35 Years of Consumer Electronics [INFOGRAPHIC] When it comes to industrial design, few consumer electronics or computer makers have the legacy or influence of Apple, Inc. In the last 35 years, Apple has introduced a myriad of products and devices, some very successful, some, not so much. Artist Mike Vasilev created this infographic for Mashable, highlighting the major Apple product releases and design changes from 1976 through 2011. With rumors of the iPhone 5, iPhone 6 and a smaller, lower-cost iPhone all spreading through the technosphere, we feel certain that at least one more item will be added to the "redesign" list before 2011 closes out. What is your favorite Apple design of all time? Let us know in the comments.