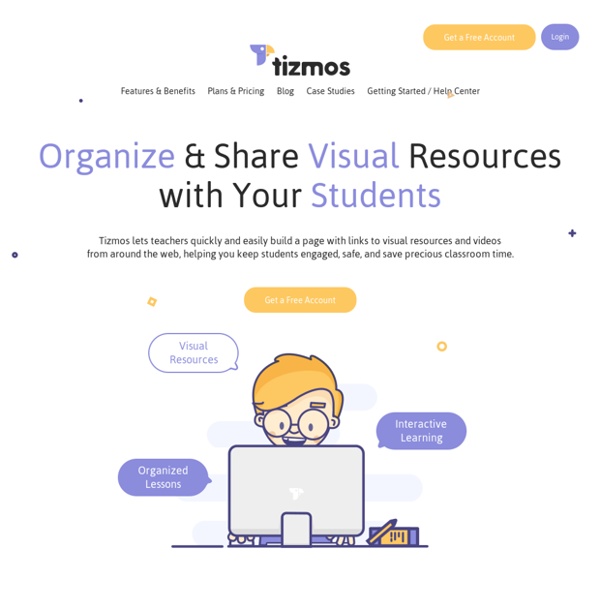 The Secret Life of a Food Stamp Jump to navigation  Menu 🔊 Listen Helping Your Child Adjust to All-Day Kindergarten By Cheri J. Meiners, author of the Learning to Get Along® and Being the Best Me! series Has your child started all-day kindergarten this fall? Peyote Lophophora williamsii /loʊˈfɒfərə wɪlˈjæmsiaɪ/ is a small, spineless cactus with psychoactive alkaloids, particularly mescaline.[2] The Spanish common name, also used in English, is peyote[3] (/pəˈjoʊti/; from the Nahuatl word peyōtl [ˈpejoːt͡ɬ]), which means "glisten" or "glistening".[4] [5] Native North Americans are likely to have used peyote, often for spiritual purposes for at least 5,500 years.[6] Peyote is native to southwestern Texas and Mexico. It is found primarily in the Chihuahuan desert and in the states of Coahuila, Nuevo León, Tamaulipas and San Luis Potosi among scrub, especially where there is limestone. Description[edit] Lophophora williamsii with small, red fruit The various species of the genus Lophophora grow low to the ground and they often form groups with numerous, crowded shoots.

Why Americans Are the Weirdest People in the World IN THE SUMMER of 1995, a young graduate student in anthropology at UCLA named Joe Henrich traveled to Peru to carry out some fieldwork among the Machiguenga, an indigenous people who live north of Machu Picchu in the Amazon basin. The Machiguenga had traditionally been horticulturalists who lived in single-family, thatch-roofed houses in small hamlets composed of clusters of extended families. For sustenance, they relied on local game and produce from small-scale farming. They shared with their kin but rarely traded with outside groups. While the setting was fairly typical for an anthropologist, Henrich’s research was not. Rather than practice traditional ethnography, he decided to run a behavioral experiment that had been developed by economists.

Making Your Thinking Visible With Graphic Organizers - The Classroom Key Freebie! One of the keys to teaching reading comprehension is showing kids how proficient readers think about text. Teachers have to find a way to make their thinking visible. 100 Things Personality Test - VisualDNA VisualDNA brings a new layer of information to the world of technology that will help bring it closer to the people who use it – making it more enjoyable and relevant. Technology provides businesses with a surfeit of DATA – what and when. However it provides very little in the way of UNDERSTANDING – who did things, and why they did them.

Libraries’ tech pipeline problem “We’ve got a pipeline problem, so let’s build a better pipeline.” –Bess Sadler, Code4Lib 2014 Conference (the link goes to the video) I’ve been thinking hard (for two years, judging by the draft date on this post) about how to grow as a programmer, when one is also a librarian. I’m talking not so much about teaching/learning the basics of coding, which is something a lot of people are working really hard on, but more about getting from “OK, I finished yet another Python/Rails/JavaScript/whatever workshop” or “OK, I’ve been through all of Code Academy/edX/whatever”—or from where I am, “OK, I can Do Interesting Things™ with code, but there are huge gaps in my tech knowledge and vocabulary”—to the point where one could get a full-time librarian-coder position.