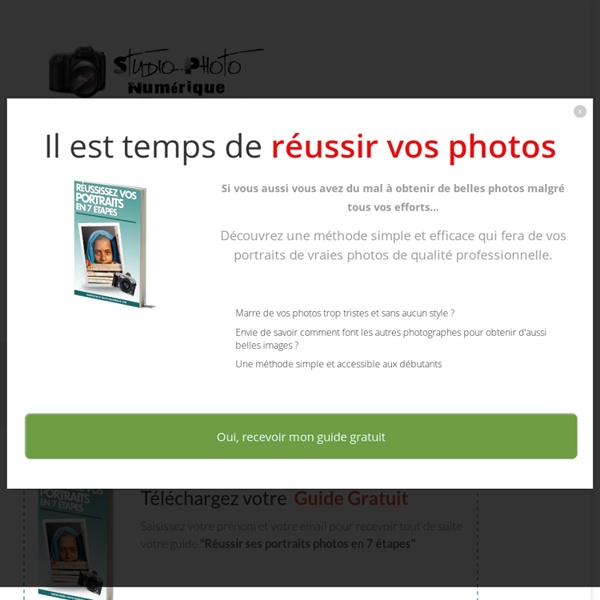 Remember Any Number With the Major Memory System Did you ever want to be able to recite pi up to 22,500 decimal digits? As for me, I never felt attracted to that sort of stuff. But remembering phone numbers, passwords, PINs, birthdays and all sorts of everyday numbers — that’s something I resonate with! Meet the Major memory system, one of the most powerful techniques around for memorizing numbers. If you think you could use a boost to your memory, or just want to jog your brain a little, here’s a great way to do it.

Karma in Jainism Karma not only encompasses the causality of transmigration, but is also conceived of as an extremely subtle matter, which infiltrates the soul—obscuring its natural, transparent and pure qualities. Karma is thought of as a kind of pollution, that taints the soul with various colours (leśyā). Based on its karma, a soul undergoes transmigration and reincarnates in various states of existence—like heavens or hells, or as humans or animals. Philosophical overview[edit] According to Jains, all souls are intrinsically pure in their inherent and ideal state, possessing the qualities of infinite knowledge, infinite perception, infinite bliss and infinite energy.[2] However, in contemporary experience, these qualities are found to be defiled and obstructed, on account of the association of these souls with karma.

I Spent 15 Years Photographing Cities In Water Drops The story starts 15 years ago with a photo from my window. I kept this technique and photos away from public as I wanted to show it to the World first. And what a better way to do it with the greatest city in the World, New York! Some of the photos are on film, but most of them are digital, but it is a macro photography technique, not a Photoshop, that is why it has flaws in sharpness and a lot of blurs. Chattanooga Tennessee municipal broadband restrictions defended Chattanooga, Tennessee’s municipal broadband network offers affordable broadband service that just happens to deliver the same 1Gbps peak speeds as Google Fiber. Given this apparent success story, you would think that state government officials would be happy to see other municipalities experiment with building their own fiber networks or to at least let Chattanooga expand its fiber service to more areas. But you’d be wrong.

Jain cosmology Jain cosmology is the description of the shape and functioning of the Universe (loka) and its constituents (such as living beings, matter, space, time etc.) according to Jainism. Jain cosmology considers the universe, as an uncreated entity, existing since infinity, having neither beginning nor end.[1] Jain texts describe the shape of the universe as similar to a man standing with legs apart and arm resting on his waist. This Universe, according to Jainism, is broad at the top, narrow at the middle and once again becomes broad at the bottom.[2] Six eternal substances[edit] Chart showing the classification of dravya and astikaya

Photographer Finally Takes Perfect Shot After 6 Years and 720,000 Attempts Sign In Sign In Sorry this article is not available in your chosen language. Please explore some of our articles in your language by using the above categories. Photographer Finally Takes Perfect Shot After 6... Share 1001 Adobe After Effects Tutorials Last time we featured “144 After Effects Plug-Ins,” we now continue with the industry standard for special effects and compositing. This time we out did ourself buy providing you no less than 1001 AE tutorials from around the internets. Also check out these great feature articles: 202 Adobe Premiere Pro Tutorials

Dravya (Jainism) 10th-century Jain monk Nemichandra describes the soul in Dravyasamgraha:[3] Acaranga Sutra describes a pure soul as:[4] The liberated soul is not long nor small nor round nor triangular nor quadrangular nor circular; it is not black nor blue nor red nor green nor white; neither of good nor bad smell; not bitter nor pungent nor astringent nor sweet; neither rough nor soft; neither heavy nor light; neither cold nor hot; neither harsh nor smooth; it is without body, without resurrection, without contact (of matter), it is not feminine nor masculine nor neuter. The siddha perceives and knows all, yet is beyond comparison. Its essence is without form; there is no condition of the unconditioned. It is not sound, not colour, not smell, not taste, not touch or anything of that kind.

How To Write an “About Me” Page That Gets You Hired About pages are hard. You have one page to summarize who you are, what you do, and how you’re different in a clear, concise, and confident way. No big deal! Just tell us why you matter in two to five paragraphs, without bragging. Honestly, I don’t know anyone who enjoys this process. Atomism Atomism (from Greek ἄτομον, atomon, i.e. "uncuttable, indivisible")[1][2][3] is a natural philosophy that developed in several ancient traditions. The particles of chemical matter for which chemists and other natural philosophers of the early 19th century found experimental evidence were thought to be indivisible, and therefore were given by John Dalton the name "atom", long used by the atomist philosophy. Although the connection to historical atomism is at best tenuous, elementary particles have become a modern analog of philosophical atoms. Reductionism[edit] Indian Buddhists, such as Dharmakirti and others, also developed distinctive theories of atomism, for example, involving momentary (instantaneous) atoms, that flash in and out of existence (kalapas).

"Creativity is not a team sport": Interview Vincent Walsh, Prof Neuroscience UCL - Improvides Today’s interview makes me feel quite honoured. It’s with Prof Vincent Walsh of UCL, one of the world’s preeminent cognitive neuroscientists with a strong interest in the study of creativity. Here we talk about how your brain generates ideas, how you’re aware of less than 1% of your brain’s activity, and the science which shows that creativity is not a team sport. In the video above (shortened interview), we cover a vast range of topics related to the neuroscience of creativity. I have also included the Top 6 most interesting points from the extended interview here (some of which are in addition to what’s in the video).

Buddhist atomism Buddhist atomism is a school of atomistic Buddhist philosophy that flourished on the Indian subcontinent during two major periods[citation needed]. During the first phase, which began to develop prior to the 4th century BCE, Buddhist atomism had a very qualitative, Aristotelian-style atomic theory. This form of atomism identifies four kinds of atoms, corresponding to the standard elements. Each of these elements has a specific property, such as solidity or motion, and performs a specific function in mixtures, such as providing support or causing growth. Like the Hindus and Jains, the Buddhists were able to integrate a theory of atomism with their logical presuppositions.

Mysterious Statistical Law May Finally Have an Explanation Olena Shmahalo/Quanta Magazine Imagine an archipelago where each island hosts a single tortoise species and all the islands are connected — say by rafts of flotsam. As the tortoises interact by dipping into one another’s food supplies, their populations fluctuate. Free will debate: What does free will mean and how did it evolve? Illustration by Alex Eben Meyer It has become fashionable to say that people have no free will. Many scientists cannot imagine how the idea of free will could be reconciled with the laws of physics and chemistry. Brain researchers say that the brain is just a bunch of nerve cells that fire as a direct result of chemical and electrical events, with no room for free will.