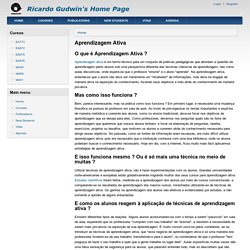 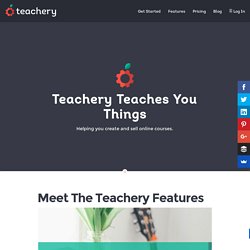 We will continue to keep this post up-to-date as we add new features to our course creation platform. No matter which pricing plan you choose, you’re Teachery account will be fully-featured. Tip: If you are looking for a specific feature, we recommend pressing cmd + F (Mac) or ctrl + F (PC) and typing in a keyword. Unlimited Courses, Lessons, and Students If you want to create 1,000 online courses and rack up 10,000,000 students, we’re here to support that dream! Within a Teachery course you can have as many lessons as your heart desires. You can also duplicate an existing course in Teachery with the click of one button. Simple Live Course Editor If you can compose an email, you can create a course in Teachery. 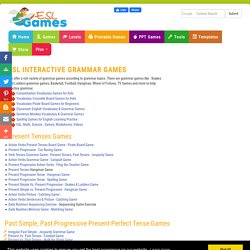 If you are the type of person who prefers to have games on powerpoint or as printable handouts, we have been thinking of you. We offer board games, powerpoint games and more for the classroom and one to one teaching. They have made my lessons fun and I have no doubt yours will be fun too. Added to the good news are the templates we offer that you can use to create customized games for your classroom and teaching. It is total fun and highly engaging fun lessons with these resources. WALS Online - Urban Dictionary, December 10: Freshman at life.

Learning. Linguistics. Academic writing. English dictionary. Dictionaries. Glossary. Abduction : This is a term used by Peirce to refer to a form of inference (alongside and ) by which we treat a signifier as an instance of a rule from a familiar code , and then infer what it signifies by applying that rule. 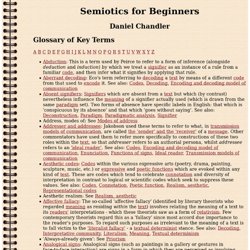 Aberrant decoding : Eco's term referring to decoding a text by means of a different code from that used to encode it. See also: Codes , Decoding , Encoding and decoding model of communication Absent signifiers : Signifiers which are absent from a text but which (by contrast) nevertheless influence the meaning of a signifier actually used (which is drawn from the same paradigm set). Two forms of absence have specific labels in English: that which is 'conspicuous by its absence' and that which 'goes without saying'. See also: Deconstruction , Paradigm , Paradigmatic analysis , Signifier Address, modes of: See Modes of address Aesthetic realism: See Realism, aesthetic 'Always-already given': See Priorism Analysis. 14 Words That Are Their Own Opposites. Here’s an ambiguous sentence for you: “Because of the agency’s oversight, the corporation’s behavior was sanctioned.” 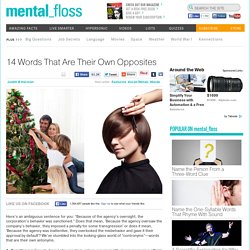 Does that mean, 'Because the agency oversaw the company’s behavior, they imposed a penalty for some transgression' or does it mean, 'Because the agency was inattentive, they overlooked the misbehavior and gave it their approval by default'? We’ve stumbled into the looking-glass world of “contronyms”—words that are their own antonyms. Contronyms: Negatives Without Positives. Suffixes Sometimes antonyms are formed by appending the suffixes -ful and -less onto English words, as with joyful and joyless. 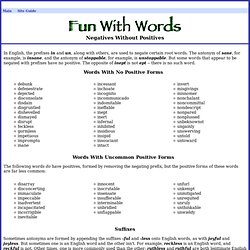 But sometimes one is an English word and the other isn't. For example, reckless is an English word, and reckful is not. Other times, one is more commonly used than the other: ruthless and ruthful are both legitimate English words, but the former is used far more frequently than the latter. Special Cases An interesting special case is indefatigable, whose antonym is not defatigable but rather fatigable. The antonym of the verb incline is disincline, which is arguably not a double negative but in any case looks like one. The word inflammable is another interesting special case. Online Etymology Dictionary. The Blue Book of Grammar and Punctuation.