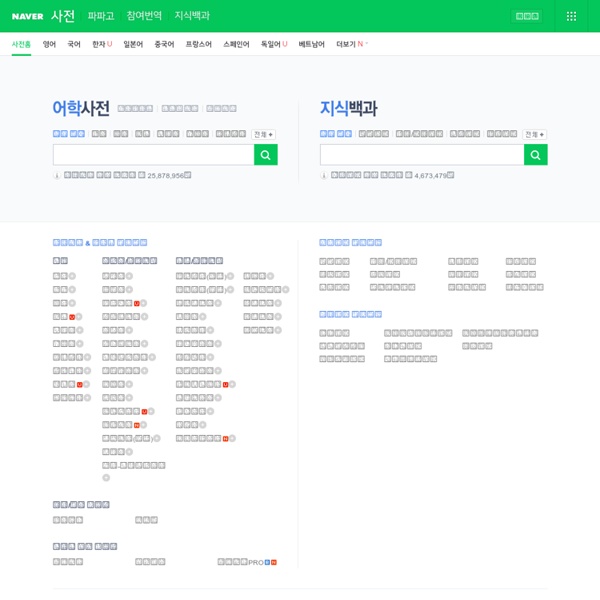 BEOLINGUS Dictionary News: For all languages: Search in over one million example sentences from the DGT Multilingual Translation Memory of the European Union.Find further explanations and examples for English search results within the "Macmillan Dictionary - Online English Dictionary and Thesaurus".Learn with our vocabulary trainer: By clicking on you may store translations in the search result to practise them later!You may support our ongoing projects by your donations! Search through more than three million translations with examples and hints, explanations, synonyms, sayings, aphorisms, and quotations in English and German.

krakow.koreanski Guild Wars 2 Wiki B2STera - Page 1 of 49 BEAST :: 비스트 • SBS Hope TV (희망 TV) > Airing on May 9 and 10; Respectively. (No information yet about the airing time of their appearance) YOON DUJUN :: 유두준 • KBS Happy Together (해피투게더) with skater Lee Sanghwa. > Recording on April 19 > Airing on April 24, 11:05PM KST LEE GI KWANG :: 이기광 • JTBC Witch Hunt (마녀사냥) R-19 show. > Recorded last April 14 > Airing on April 25, 10:55PM KST YOON DUJUN + LEE GI KWANG :: 유두준 + 이기광 • Our Neighborhood Arts and Physical Education (우리동네 예능과 체육의 능력자) Soccer Special > Recorded last April 9 > Airing at the End of April (Photo Credits; _byapril | TunaEun) (Note: Dates and Time may all subject into a change. 10 Reasons Why The Korean Language Being Difficult Isn't True UPDATE: If you need something to help you learn Korean then this site here is one of the most comprehensive I’ve used. Today I’m going set the record straight on Korean. I hear and read a lot of defeatist nonsense about how much of a Goliath the Korean language is. The main excuse I hear from expats who have been living in Korea for many months or even years as to why they never bothered learning Korean is that it’s just too difficult – they tried when they first got here but then gave up shortly after. I was chatting to an expat in a bar last week who concluded that I must be good at languages to explain my success so far. Bullshit! Putting the necessary hard work aside, the language isn’t as hard as he or anyone thinks it is. I’ve read comments on other sites from people who talk about how futile learning Korean is because it takes so long to be able to speak beyond a few basic phrases. Crucial to success in any foreign language pursuit is staying positive. So easy! Subject: the pretty girl

Javascript MY CUBΞ Family Things Every New Korean Language Learner Should Be Aware Of Update: Before I go any further, one site I relied on heavily when I started Korean was this one. It’s one of the most comprehensive audio-rich tools I’ve seen anywhere for studying Korean. If you’re just starting out with Korean or planning to move to Korea then this post today will help you. I’m going to share a handful of fundamentals and things I’ve observed here that I believe everyone should be aware of when tackling the Korean language (some of it’s more cultural rather than language related). I’ve been here in Gyeongsangbuk-do, South Korea learning the language now for an average of 4-6 hours a day, almost every day for the last 5 months (determined to be very fluent by the end of my 12 month teaching contract). As I’ve said often before, my approach consists of roughly 15-30 minutes a day of actual study, focusing primarily on repeating natural dialogues and the rest of my time speaking with native speakers as much as possible. Here’s something you’re gonna appreciate! For example: