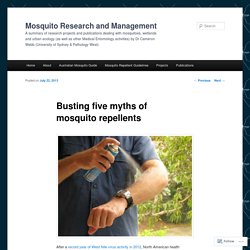 As of 16 July 2013, a total of 23 cases of human disease, including three deaths, had already been reported by CDC. In many regions across the US, local mosquito control districts engage a range of strategies to reduce mosquito-borne disease risk. Addressing “alternative facts” about Lyme disease. Written by Date published Share Story Lyme disease has recently gained much attention in the media, and it has become politicized in the United States and also in Canada. 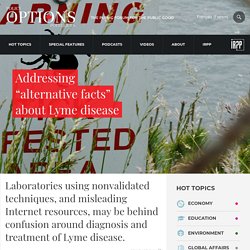 Vocal individuals and groups have implied that the medical profession is systematically ignoring or neglecting patients with Lyme disease; these critics have cast doubt on current diagnosis and treatment approaches. Advocacy groups, led by the International Lyme and Associated Diseases Society, have called Lyme an unacknowledged epidemic for decades, one that leads to nerve damage, immune dysfunction, neurological deficits and miscarriage. These implications raise two questions: First, what does current scientific information tell us about Lyme disease diagnosis and treatment? 6 Trendy Health Foods That Are Being Sold (To Idiots) Brodo, a new food place in New York City, is selling people cups of broth en masse, made with chicken, turkey, or beef bones. 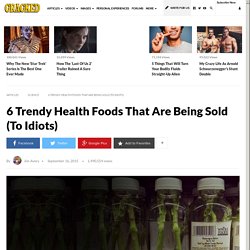 It sort of makes sense as a health food, since people have been eating chicken soup to feel better for decades, but like Kim Jong Un, broth has mysteriously been acquiring magical properties over the years. Australia ends insurance subsidies for naturopathy, homeopathy, and more. What do doctors say to 'alternative therapists' when a patient dies? Nothing. We never talk. The consultation is over and I stand to escort her out. 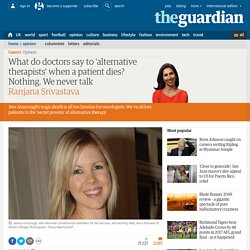 Through the open door, I notice the waiting row of patients staring drearily at the television. “But I am not done yet,” my patient says plaintively. FDA Slams Homeopathy Company Over Deadly Nightshade In Product For Teething Babies. The idea of homeopathy is to dilute an active ingredient down, usually with water, until there are only trace amounts left. 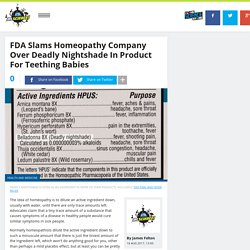 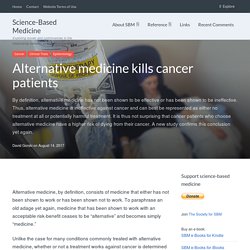 To paraphrase an old adage yet again, medicine that has been shown to work with an acceptable risk-benefit ceases to be “alternative” and becomes simply “medicine.” Unlike the case for many conditions commonly treated with alternative medicine, whether or not a treatment works against cancer is determined by its impact on the hardest of “hard” endpoints: Survival. Who believes in quackery? We are arguably living in a golden age of medical science. 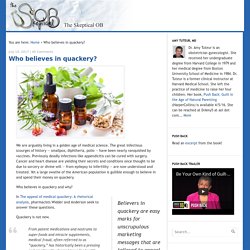 Six "Common" Medical Conditions That Don't Actually Exist. Hundreds of years ago, people from all over the world dealt with suppressed gout, status lymphaticus, intestinal autointoxication, and ovariomania. 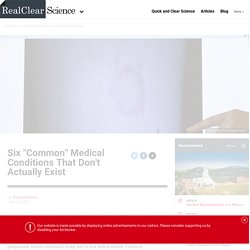 Except that they didn't. Leah McLaren: Women, beware the post-truth world of woo woo - The Globe and Mail. In a world in which “wellness” reigns over health and empirical facts are continually being dethroned, I am beginning to feel sick about the rise of all things woo woo. 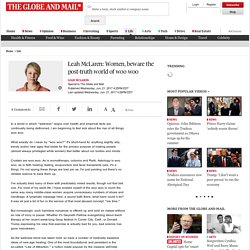 The Vitamin Myth: Why We Think We Need Supplements - The Atlantic. On October 10, 2011, researchers from the University of Minnesota found that women who took supplemental multivitamins died at rates higher than those who didn't. 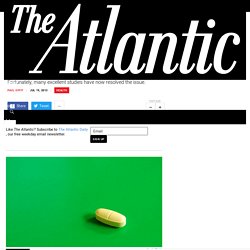 Two days later, researchers from the Cleveland Clinic found that men who took vitamin E had an increased risk of prostate cancer. "It's been a tough week for vitamins," said Carrie Gann of ABC News. These findings weren't new. Seven previous studies had already shown that vitamins increased the risk of cancer and heart disease and shortened lives.

Still, in 2012, more than half of all Americans took some form of vitamin supplements. In 1931, Linus Pauling published a paper in the Journal of the American Chemical Society titled "The Nature of the Chemical Bond. " For this single paper, Pauling received the Langmuir Prize as the most outstanding young chemist in the United States, became the youngest person elected to the National Academy of Sciences, was made a full professor at Caltech, and won the Nobel Prize in Chemistry. Don't Do This: 156 Medical Practices That Are All Failures. MMS: Error. Symptoms attributed to Chronic Lyme Disease. Dr. Ric Arseneau (biography and disclosures) Disclosure: Dr. Arseneau is the Director of Program Planning and a clinician at the Complex Chronic Diseases Program (CCDP). IgG tests promise to reveal food sensitivities. But are they science or science-ish?

Viola Dessanti has just gotten back the results of her young daughter’s IgG test—a blood test that looks for food sensitivities. Tackling cancer treatment myths, from clean eating to cannabis. Cancer is a topic with high emotional resonance – there is hardly a family in the world that has not been touched by this complex family of diseases. Yet cancer is still widely misunderstood. Homeopathic drugs must carry labels telling consumers there’s no proof products work, U.S. government says. The U.S. government is requiring manufactures of so-called homeopathic “medicine” to include labelling on their products which tell consumers there is no scientific proof the product works. The U.S. Federal Trade Commission (FTC) warned makers of over-the-counter homeopathic remedies last week that they must provide scientific proof of a product’s effectiveness or must provide a label telling consumers the product is scientifically unproven to work. Health: IV vitamin therapy hits the road in Vancouver.

Adrenal fatigue isn't to blame for your exhaustion. Probiotics Are Useless, GMOs Are Fine, and Gluten Is Necessary. Leveraging Behavioral Insights to Promote Vaccine Acceptance:  One Year After Disneyland. Why bingeing on health foods won’t boost your immune system. Non-Evidence Based Treatments in Pediatrics. 10. Essential Oils. Australian review finds no benefit to 17 natural therapies. Australian review finds no benefit to 17 natural therapies Health care systems around the world are being pressured to “do more and spend less”, to make healthcare more cost effective. Why science is so hard to believe.