Guardian Membership Foundation Partner. What's On - A Season of Five Plays with over 100,000 tickets at £10. Gielgud Theatre. The Gielgud Theatre is a West End theatre, located on Shaftesbury Avenue in the City of Westminster, London, at the corner of Rupert Street. 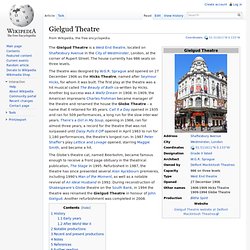 The house currently has 986 seats on three levels. History[edit] Early years[edit] The theatre opened on 27 December 1906 as the Hicks Theatre in honour of actor, manager and playwright Seymour Hicks, for whom it was built. Designed by W.G.R. National Theatre. Donmar Warehouse. Shakespearean London Theatres. The Fortune replaced the Rose as the main Philip Henslowe/Edward Alleyn playhouse. 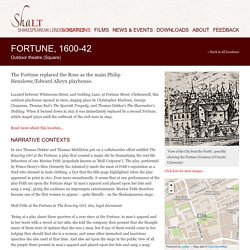 Located between Whitecross Street, and Golding Lane, at Fortune Street, Clerkenwell, this outdoor playhouse opened in 1600, staging plays by Christopher Marlowe, George Chapman, Thomas Kyd’s The Spanish Tragedy, and Thomas Dekker’s The Shoemaker’s Holiday. When it burned down in 1621 it was immediately replaced by a second Fortune, which staged plays until the outbreak of the civil wars in 1642. Read more about this location... Narrative contexts In 1611 Thomas Dekker and Thomas Middleton put on a collaborative effort entitled The Roaring Girl at the Fortune, a play that created a major stir by dramatizing the real-life behaviour of one Marion Frith (popularly known as ‘Moll Cutpurse’).

Site of Burbage's The Theatre and the Curtain Theatre, Curtain Road Shoreditch. Early theatres - History of theatres - Exploring Theatres - Resources - The Theatres Trust. Early theatres The first buildings used for theatrical performances in Britain were amphitheatres introduced by the Romans, who copied theatres from ancient Greece. 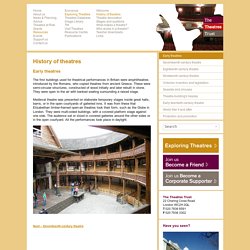 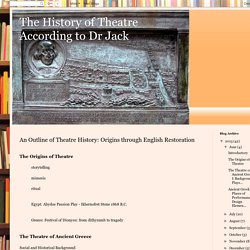 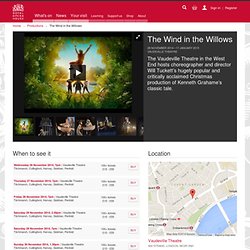 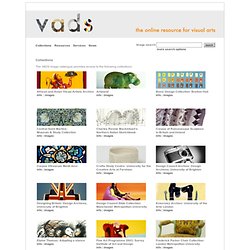 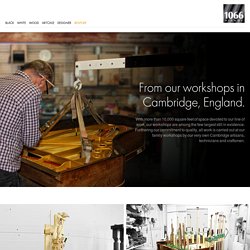 With more than 10,000 square feet of space devoted to our line of work, our workshops are among the few largest still in existence. Furthering our commitment to quality, all work is carried out at our family workshops by our very own Cambridge artisans, technicians and craftsmen. Engineered to be exceptional. From initial concept through to their execution, a 1066 piano is designed to be truly exceptional. In the 1066 Workshops irreplaceable, time-proven experience combines with computer-aided design (CAD) to dramatic effect.

Finely attunedto perform. Our master technicians fulfill the original designer’s vision with their outstanding ability, experience and technical knowledge that enable the impressive dynamic response for which a 1066 piano has become internationally renowned. Exquisitely tailored. As with an bespoke tailored suit, your piano should be a ‘perfect fit’ for you — and you alone. Virtuoso. The invisible self-play system. BBC Radio 4 - The Film Programme. The Cinemile. S.I. Martin - Author. Radio Garden – French Radio London. Cover and Introduction to his Dictionary - Samuel Johnson [1747] Entymology & Derivation - Samuel Johnson. Syntax - Samuel Johnson. Phrases & Quotations. Meaning What matters is what something is, not what it is called. 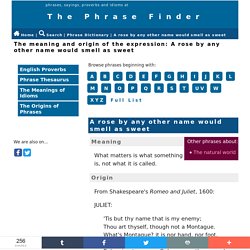 Origin From Shakespeare's Romeo and Juliet, 1600: 'Tis but thy name that is my enemy;Thou art thyself, though not a Montague.What's Montague? It is nor hand, nor foot,Nor arm, nor face, nor any other partBelonging to a man. A story, much favoured by tour guides and as such highly suspect, is that in this line Shakespeare was also making a joke at the expense of the Rose Theatre. See other phrases and sayings from Shakespeare.