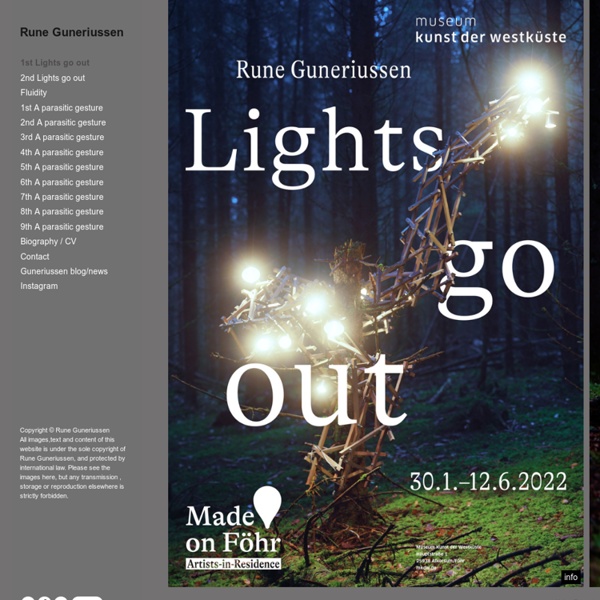 Photojournalism — Brent Stirton KIKA, CAMEROON, JULY 2010: Members of the Baka Pygmy tribe, the original forest dwellers of the Cameroon forests, Kika, Cameroon, June 9, 2010. The Baka have small logging concessions of their own in community forest areas but are plaughed by a lack of education, logging equipment, access to markets and an addiction to alcohol fostered by their Bantu neighbours who ruled them for many years and who often pay the Baka for labor in alcohol. Logging roads and subsequent small towns created by logging concessions are bringing man and infrastructure further into the forest of Cameroon than ever before, Kika, Cameroon, June 5, 2010. This is severely threatening the great forests of the Congo Basin, one of the last great Forest reserves in the world.

Toy Stormtroopers Set in Ridiculous Situations It didn’t happen to me as much as a kid but as an adult have you ever taken a toy and made it look extremely funny? And by funny I mean put it on an animal’s head or position the figure in such a way that it looks like it’s humping another figure? You know, really mature stuff? Body Painting by Craig Tracy Article by James Pond I am the owner of Pondly.com / art lover / electrical engineer / software developer / MBA in e-business student. I blog for pleasure and love to share my Internet findings.

Ecosystem of Excess, 2014 - Pinar Yoldas This project starts in the Great Pacific Garbage Patch. Covering between 700000 and 15 million square kilometers, the site is a monument to plastic waste on a global scale. Referring to Kantian aesthetics, it is a truly ‘sublime’ kinetic sculpture built by all the nations around the Pacific Ocean through many years of mindless, unsustainable consumption. Samples of Impossible Photography If you want to see some examples of impressive “impossible” photography, then consider the work of the four photographers featured here. These artists have redefined the standards for what should be considered impossible photography. They have pushed the limits of digital photography, shot composition, lighting, and post-production.

Chris Jordan - Running the Numbers II This ongoing series looks at mass phenomena that occur on a global scale. Similarly to the first Running the Numbers series, each image portrays a specific quantity of something: the number of tuna fished from the world's oceans every fifteen minutes, for example. But this time the statistics are global in scale, rather than specifically American. Finding meaning in global mass phenomena can be difficult because the phenomena themselves are invisible, spread across the earth in millions of separate places. There is no Mount Everest of waste that we can make a pilgrimage to and behold the sobering aggregate of our discarded stuff, seeing and feeling it viscerally with our senses. Instead, we are stuck with trying to comprehend the gravity of these phenomena through the anaesthetizing and emotionally barren language of statistics.

Jesus is Everywhere: A look at our Lord on the Internet Depictions of Jesus in pop culture have exploded with fanatical speed with the Internet. Religion does that to people. Because Jesus is awesome (as the photos attest) here are about 27 of the best depictions of Jesus on the Internet. Competitive paintball tournaments. Gas Bra Mask - OUGH.gr A bra that can save lives (as long as there are tits around). While taking care of Chernobyl victims in 1986, then young Ukrainian scientist Elena Bodnar realized they wouldn’t have been exposed to so much radiation if they had had immediate access to an oxygen mask. Twenty years later, give or take, the gas bra mask created by Bodnar won an alternative Nobel prize, an IgNobel, for public health. What is a gas bra mask ?