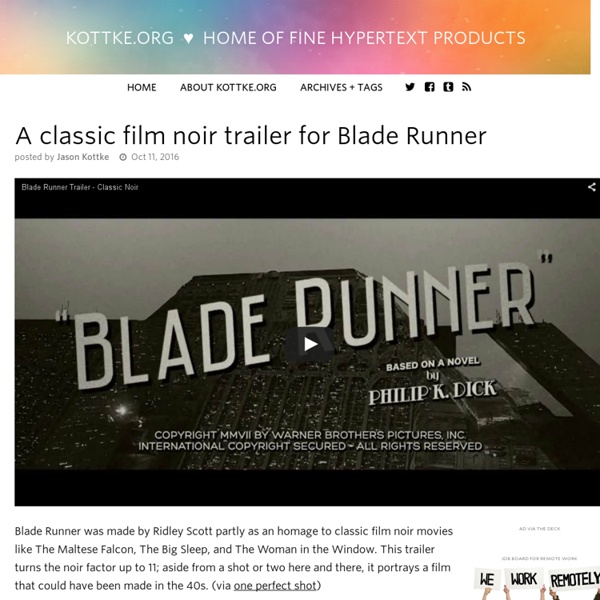 Should we be worried if our homes are soon smarter than we are? There is a technological juggernaut heading our way. It’s called the Internet of Things (IoT). For the tech industry, it’s the Next Big Thing, alongside big data, though in fact that pair are often just two sides of the same coin. Communities of practice The term “community of practice” is of relatively recent coinage, even though the phenomenon it refers to is age-old. The concept has turned out to provide a useful perspective on knowing and learning. A growing number of people and organizations in various sectors are now focusing on communities of practice as a key to improving their performance.This brief and general introduction examines what communities of practice are and why researchers and practitioners in so many different contexts find them useful as an approach to knowing and learning. What are communities of practice? Note that this definition allows for, but does not assume, intentionality: learning can be the reason the community comes together or an incidental outcome of member’s interactions.

List of common misconceptions From Wikipedia, the free encyclopedia This incomplete list is not intended to be exhaustive. This list corrects erroneous beliefs that are currently widely held about notable topics. A DIALOGUE WITH SARAH, AGED 3: IN WHICH IT IS SHOWN THAT IF YOUR DAD IS A CHEMISTRY PROFESSOR, ASKING “WHY” CAN BE DANGEROUS SARAH: Daddy, were you in the shower? DAD: Yes, I was in the shower. SARAH: Why? DAD: I was dirty. The shower gets me clean.

The Chess Website The first few moves in the chess opening lays the foundation for every chess game. Most of the chess openings have been named and analyzed for hundreds of years. It is important if you want to be successful in chess to be familiar with some of the most popular openings and understand the theory behind the moves. In this section we cover everything you need to know about the most popular chess openings. The boards below will let you know if the opening is offensive or defensive.

Paul Ford: What is Code? A computer is a clock with benefits. They all work the same, doing second-grade math, one step at a time: Tick, take a number and put it in box one. Tick, take another number, put it in box two. Web Designer Help » 55 Really Creative Logos 55 Really Creative Logos Logos can be really hard to design but the great ones tend to be really simple! So we have compiled a list of 55 logos which thought would help get your creative juices flowing. This Device Provides Clean Water for Pennies a Day Photo: WaterconePassive Solar One Step Water Condensation FTW!We wrote about the Watercone back in 2004, but considering how much TreeHugger's audience has grown since then, it's likely that only a handful of you were reading the site back then. I think it's time to have a second look at this very clever device that has the potential to help provide clean drinking water for millions of people who are lacking access to clean water (or if they do, maybe the access is intermittent and they could use a plan B). This could save many lives for sure. Read on for more details and a demonstration video. Photo: WaterconeStep #1: Pour salty / brackish Water into pan.