Landscapes with a soul 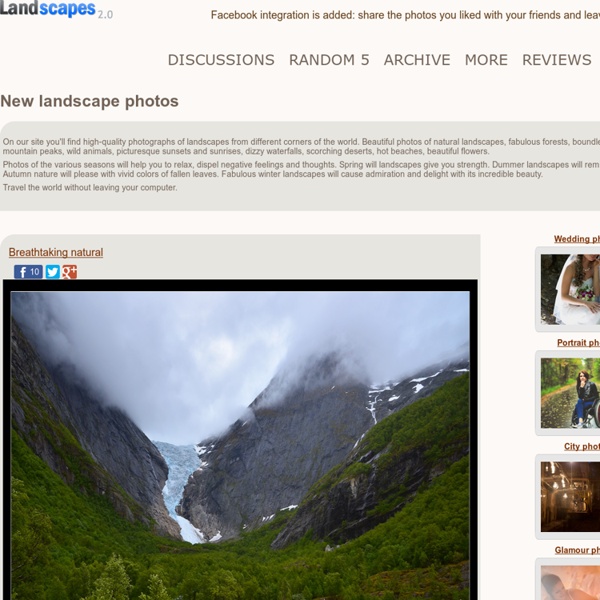 BOOK of KAOS Tarot Originally titled, 'The Bohemian Tarot' -(underwhich the original Major and Minor Arcana sets were published seperately as A5 limited-edition (100 copies) folios around 1991) I redrew about half of the major arcana a decade later to form the deck into 'The BOOK of KAOS', an inter-sect-ion of ChaOrder Magick and the aeonic double current of Horus and Maat. The introduction of these added layers of esoteric symbolism do not detract, however from the deck's original appeal of directly emotive, pagan and tribal imagery. The 2001 Limited Edition was the first time the completed BOOK of ChAOS Tarot Deck was published as a whole. The 111 copies sold within 6 moonths. The AOS of the title thus also pays tribute to Austin Osman Spare,, the 'grandfather of ChAOS magick' who set this K-AOS Wheel turning - founder of the Zos Kia Cultus whose legacy is continued in Works such as this which promote Art as the prime menstruum of Magick...

Photographs Collection - National Photography Collection - Collection Skip to Main Content Box Office: 0844 856 3797 Search the site Photographs Collection Emotions « Masters of photography Brian Hopper Cristina Garzone Damir Sagol Dar Yasin Dar Yasin Dar Yasin David Goldman Can Cetin Caren Firouz Chris Osborne Chris Robbins tonal value Painters do not have the apparatus problems of a photographer, but they do face a similar value design problem: anchoring the middle value of a painting in a way that communicates the intended feeling of light or dark without sacrificing a complete representation of the tonal range. Our visual system naturally adjusts to the average luminance in our environment to produce the best visual representation. Because this adaptation also affects the appearance of any physical gray scale, the key to the value design of a painting lies in the distribution of gray values across the luminance range. What should this distribution look like?

A light show to beat all light shows: Sight of the awe-inspiring Aurora Borealis never fails to inspire lucky spectators in Iceland By Daily Mail Reporter Updated: 17:12 GMT, 27 December 2010 Dancing across the clear skies, the amazing Auroa Borealis are truly a sight to behold. Icelandic photographer Kristjan Unnar Kristjansson - also known as 'Kiddi' - has spent the last nine years capturing the kaleidoscopic light show in his native homeland. 'These are some of my very favourite Aurora Borealis photos that I have taken in recent years,' said the 31-year-old from Reykjavik in Iceland. The ORDER of CHAOS Chaos is all around us and within us. Chaos destroys and creates. Chaos is the spontaneous, unpredictable movement of the universe. Chaos is change, the only constant. As the essence of unpredictability, chaos scares many. Scientists, in their ongoing quest to rationalize, understand and Order the universe, have been reluctant for centuries to acknowledge the tides of Chaos.

Photography The Miniature World Of Snails By Vyacheslav Mishchenko Ukrainian nature photographer Vyacheslav Mishchenko... Geometric Reflections in Landscapes by Victoria Siemer New York based graphic designer and photographer Victoria... Current - StumbleUpon Some of the best street art has humor built into it. In the case of French street artist, OaKoAk, they take what the city gives to them and creates a witty street piece. Who hasn't wanted to turn a tile doorstep into a piano, or a sewer cover into a Viking's shield? A lot of these pieces are simple statements done very well. Blog » Shoot the Dog! 45 Beautiful and Artistic Dog Portraits Since ancient times dog is considered to man’s best friend. People compose legends about dogs’ loyalty and helpfulness. And when the helpful paw is not in need, dogs are happy to share some easy going activities with their masters, showing feelings and emotions so similar to ours.

Miniature Crimean Castle "QUANTUM SHOT" #267link "Swallow's Nest" - Little-known Romantic Destination Something inherently romantic speaks to our hearts when we see a castle looking out to the sea, from a high cliff among imposing coastal mountains. If you remove the hustle of a resort town around it, the place becomes infused with fantasy and magic, especially in the glow of a setting sun. (images credit: Andrei Yarkov)

Free Drawing Lessons- Learn How to Draw-Videos By Matt Fussell About The Drawing Lessons You'll Find Below Looking for great drawing lessons online? This Damn Beautiful Autumn - Fall in Photographs You could easily argue that autumn is the most beautiful season of the year. Leaves turn to yellow, orange, and bright shades of crimson. They fall like a shower from the trees, giving us a way to watch the wind dance. They paint the landscape with a blanket of color. Don’t believe me? Take a look at these fall photos and tell me if you’ve ever seen more beautiful sights. Easily Confused or Misused Words Some words sound so similar, it's easy to confuse or misuse them when writing. Computer spell check won't catch these mistakes! Use this list as a reference whenever you're unsure about which word fits in the context. affect / effect