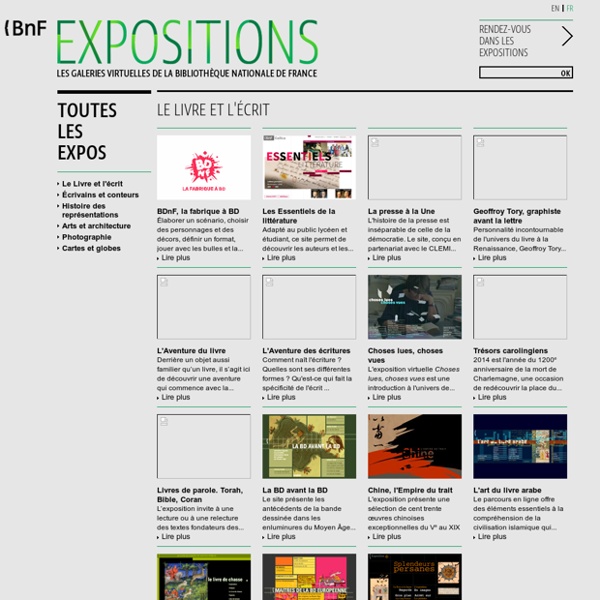 Museo Reina Sofia, Madrid, Espagne — Google Arts & Culture Founded in 1990 after originally being created as an art centre, Museo Reina Sofía is among the culminating events of the Spanish transition to democracy, recovering Pablo Picasso's Guernica as well as an outstanding representation of the international avant-gardes and neo-avant-gardes. In short, the founding of this museum means the recuperation of the experience of modernity previously missing from the Spanish context and the opportunity to try out new models of narration from a periphery that is neither lateral nor derivative, but is rather an entry way for new stories, historiographic models and artistic episodes that tip the balance of the orthodox canon of the main museums. The institution no longer considers its task to be simply the transmission of culture. Instead, it works with other agents and institutions, creating networks and alliances that strengthen the public sphere and position Museo Reina Sofía as a reference of prime importance in the geopolitical South.

London Children's Book Project Early language development Share a book with a baby and his or her enjoyment of the pictures, your voice and the physical act of turning over each page is all too clear. Emerging research continues to show that when it comes to language development, the earlier, the better. Reading aloud stimulates language development in children even before they can talk. Emotional and social development The process of sharing a book with a baby or young child supports a child’s emotional development. Machu Picchu - the ancient city of the Inca Empire I don't remember the beginning of our journey to Machu Picchu that well... Dima and I flew to Cusco (3600 m above the sea level), and after continuous bargaining hired a cab for local sightseeing. I felt sort of alright in the beginning, but when we arrived to Pisac, the ancient Inca Fortress (about 4000m altitude), my un-acclimatized body inevitably gave up to the altitude sickness. We planned to spend a night on the way to Machu Picchu in Ollantaytambo at 2600-2700m altitude.

Alte Nationalgalerie, Staatliche Museen zu Berlin, Berlin, Allemagne — Google Arts & Culture The Alte Nationalgalerie is the original home of the Nationalgalerie, whose collections today are divided between the Neue Nationalgalerie, the Hamburger Bahnhof – Museum für Gegenwart – Berlin, the Friedrichswerdersche Kirche, Museum Berggruen and the Sammlung Scharf-Gerstenberg. The idea of establishing a cultural and educational centre across from the Berlin Palace dates back to the time of Friedrich Wilhelm IV, who dreamt of creating a "sanctuary for art and science" on the site. The basic architectural concept for the Alte Nationalgalerie – a temple-like building raised on a plinth decorated with motifs from antiquity – came from the king himself.

About Grove Music Online Grove Music Online is the world’s premier online music encyclopedia, offering comprehensive coverage of music, musicians, music-making, and music scholarship. Updated frequently, Grove Music Online is an essential tool for anyone interested in researching, teaching, or just learning more about music. Written and edited by nearly 9,000 subject experts, Grove’s 51,000 articles offer clear overviews of topics from a scholarly perspective and include extensive bibliographies, which are curated to guide users through existing scholarship.