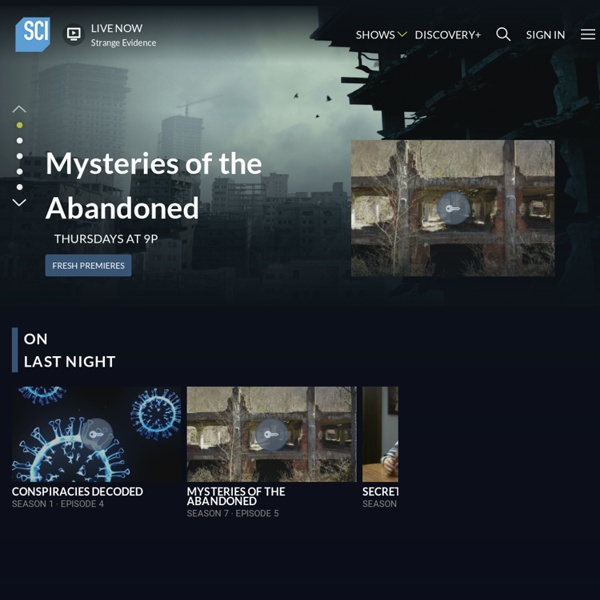 Channel 10 streaming: 10 All Access launch date, price, CBS shows IF YOU already think there are too many streaming services, here comes another begging for your money. In its annual upfronts presentation, the rebranded Channel 10 announced what many in the market had been anticipating for months — a new subscription streaming service to try to rival Netflix and Stan. The service, 10 All Access, will launch in December with 7000 TV episodes in its library including archive episodes of CBS shows NCIS, Cheers and Frasier as well as Australian content such as Neighbours, The Bachelor and The Living Room. Channel 10 hasn’t revealed how much the service will cost. Other streaming services in Australia range from $5.99 a month for Hayu to $104 for the all-inclusive Foxtel Now package. Its American parent company CBS’s paid streaming service in the US, CBS All Access, charges $US5.99 for a monthly service with ads and $US9.99 for an ad-free option, but that library is considerably larger.

Tales of Future Past It wasn't that long ago that we had a future. I mean, we have one now; the world isn't going to crash into the Sun or anything like that. What I mean is that we had a future that we could clearly imagine. The future wasn't tomorrow, next week, next year, or next century. The Listening Project The Listening Project is a partnership between BBC Radio and the British Library that invites people to share an intimate conversation, to be recorded and broadcast by the BBC and, if suitable, curated and archived by the British Library. These conversations will form a unique picture of our lives today, preserved for future generations. Visit The Listening Project website (BBC) and get involved. Throughout the Project, our experts will be discussing these conversations and highlighting related recordings in the archive, on their Sounds blog. Visit the Sounds blog and join the conversation.

Profiler – create a topographic profile Import file (KML, KMZ, GPX) loaded layer and topographic profile of the route. Sometimes, some files do not automatically create a profile! Zoom: 15Counter markers: 2Status: REQUEST_DENIEDАzimuth: 73°Mouse px: ...Lat./Lon.: ...Center point: -25.343780041796837, 131.03412500000002Center point location: ... The Online Learning Blog from Study2U Supposedly browsing the internet requires more brain power than watching television. Although judging from some of the websites we’ve come across that assumption is cast into doubt. Here’s some of the sites we like that might get your brain to sit up and listen. Snapchat TV: can the ailing app's new five-minute shows rescue it? A few short years ago, Snapchat was the messaging app on everyone’s filler-heavy lips, a place where Gen Y and Z alike shared ephemeral selfies and collections of pictures and videos that made up the “stories” of their everyday lives. However, a much-hated redesign, an offensive poll about Rihanna, and Instagram competing with its trademark disappearing posts has left it teetering on the precipice of MySpace-circa-2009 status. Indeed, the company’s stock reached an all-time low earlier this week, with shares down 74% on their March 2017 peak.

100+ Sites to Download All Sorts of Things These days you can find all sorts of things online, from audio books to flash files, from sound effects to CSS templates. Below we compiled a list with over 100 download sites that serve that purpose. We will also try to keep the list updated, so if your favorite download site is not here, let us know about it with a comment. Audio Books Physics Flash Animations We have been increasingly using Flash animations for illustrating Physics content. This page provides access to those animations which may be of general interest. The animations will appear in a separate window.

Art More than 400 invited guests attended the opening event of The Art Hunter in Sydney on Tuesday night. The Art Hunter launch is a collaboration between The Cool Hunter and Jaguar, and the opening night was also the Australian debut of the spectacular Jaguar C-X17 concept car. To present The Art Hunter, we engaged our dream team of collaborators, led by the incomparable Natalie Longeon, Peter Pengly and Phil Barker from The Artistry (they designed and executed our Summer Lovers store as well), to transform a 500 m2 warehouse in Alexandria into a genuinely exciting, temporary three-week art exhibition experience.