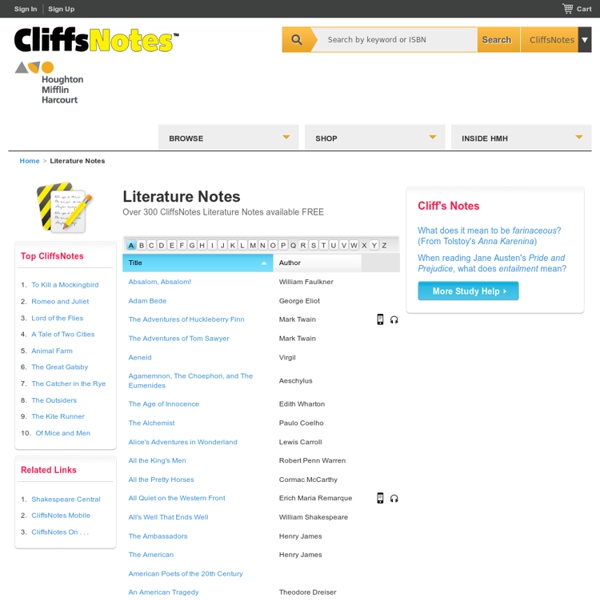 Shmoop Study Guide The Taming of the Shrew is the story of how Petruchio, the money-grubbing wife hunter, transforms the aggressive and bad-tempered Katherine Minola into an obedient, honey-tongued trophy wife. Written by William Shakespeare between 1590 and 1594, it's one of Shakespeare's earliest Comedies – it's also one of his most controversial works. For modern audiences (let's face it, we're a lot more sensitive to social injustices), the play's critical controversy is perhaps second to that of The Merchant of Venice (Merchant of Venice is a play that portrays and analyzes blatant anti-Semitic attitudes and has sparked heated debate over its complex depiction of Shylock, the demonized Jewish villain that is forced to convert to Christianity at the play's end.)

Enjoying "King Lear" by William Shakespeare Enjoying "King Lear", by William Shakespeareby Ed Friedlander M.D.erf@kcumb.edu This website collects no information. If you e-mail me, neither your e-mail address nor any other information will ever be passed on to any third party, unless required by law. I have no sponsors and do not host paid advertisements. Taming of the Shrew - Shakespeare in quarto The 1594 edition of The Taming of A Shrew is now generally thought of as a ‘bad’ quarto of Shakespeare’s play. It appears to be a memorial reconstruction by actors of The Taming of the Shrew, with assistance from an unknown writer, and was probably written in 1592. Shakespeare’s The Taming of the Shrew quotes from Thomas Kyd’s The Spanish Tragedy, for which the earliest recorded performance is in 1592, although Kyd’s play was probably written between 1587 and 1590.

Plot Summary The arrival of the wealthy Mr. Bingley to the estate of Netherfield Park causes a commotion in the nearby village of Longbourn. In the Bennet household, Mrs. Improve your English » Blog Archive » A web search on Gothic literature » Improve your English Web search on Gothic literature: links to useful websites 1- 2- 3- Caspar David Friedrich, A Walk at Dusk, 1835 Feminist Interpretation Erin Furstnau Shakespeare’s plays open themselves up to a world of interpretation. Whether in discourse, historical context, symbolism, or intentions to leave the audience in conflict with themselves, there is no dispute about his plays lending themselves to every reader’s response. My response to reading “The Taming of the Shrew” was a strange one. I understand that this play is meant to be one of Shakespeare’s comedies, and one of his most popular ones at that; however, there seemed to me to be an awkward seriousness in Petruchio’s treatment of Katherine that bordered on something darkly misogynistic rather than comedic. In that response, it seems as though I’m not alone.

TRM - Waudby - “Contextualising Vittoria: Subjectivity and Censure in The White Devil" “Contextualising Vittoria: Subjectivity and Censure in The White Devil" by Dr. June Waudby, University of Hull The Taming of the Shrew: 'This is not a woman being crushed' A man acquires a rich but headstrong woman as his bride. At the wedding, he punches the priest and later refuses to attend the family party. He drags his bewildered wife through the mud to his country house, where he starves her, deprives her of sleep and contradicts every word she says. By the time they return to her father's home, the woman is meek and submissive.

Expert Criticism However, while we know how Kiss Me, Kate came about - a musical inspired by the backstage bickering of the stars in Alfred Lunt and Lynn Fontanne’s spectacularly successful 1935 production of The Shrew - we do not know what the origins of A Shrew are. Scholars have fought bitterly over the many theories put forward to explain A Shrew’s existence but no one has proved for certain what the provenance of this text really is. It might be an early version of The Shrew written by Shakespeare (or someone else); or a rewrite of The Shrew by Shakespeare (or someone else); it might be an adaptation for touring by Shakespeare (or someone else); it might be a badly remembered or pirated version of The Shrew mixed in with fragments from Christopher Marlowe. Christopher Sly Whatever its origins, however, A Shrew offers some real gems that The Shrew does not. In the Folio, Sly, who is drunk, is thrown out of a tavern, falls asleep and is discovered by a lord who decides to play a trick on him.