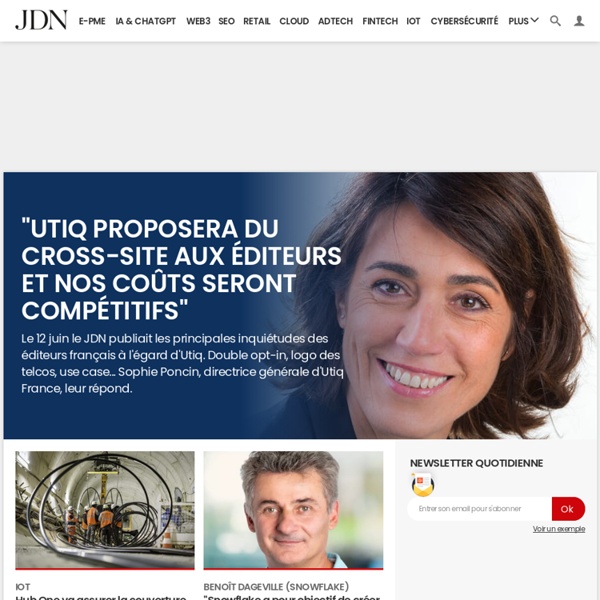 The Coronavirus and The Cities We Need In the first half of the 20th century, the students at Boston’s best public high school, Boston Latin, included a brash kid named Leonard Bernstein, who would one day compose West Side Story; another boy named Thomas L. Phillips, who would build the Massachusetts manufacturer Raytheon into a bulwark of American defense; and Paul Zoll, who would pioneer the use of electricity to treat cardiac arrest while working as a doctor at a Boston hospital. Most any American city of that period could produce a similar honor roll of kids raised on its streets and educated in its public classrooms who went on to leave a mark on the world. Back then, cities supplied the keys for unlocking human potential: an infrastructure of public schools and colleges, public libraries and parks, public transit systems and clean, safe drinking water. The very density and diversity of urban life fostered the accumulation of knowledge, the exchange of ideas, the creation of new products. Then, cities worked.

All About Marketing Guidelines for developing, marketing and evaluating nonprofit programs are included in the book Field Guide to Nonprofit Program Design, Marketing and Evaluation . The vast majority of the guidelines apply to for-profit marketing as well. Sections of This Topic Include Basics and Planning Hello World, Once Again – Drive on the Left Relaunch Post You know that saying that you should dress for the job you want, rather than the job you have? We take it to heart and have a closet full of elegant clothes to prove it. But in the 18 months we’ve been running Drive on the Left, we’ve found that we’ve outgrown our little homespun design, and our aspirations for the site and for our futures just don’t match the clothes our website had on. We blame it on the trifecta of: total and utter lack of design skills, our judgement that HTML looks vaguely like Finnish, and our preference for booking plane tickets over fighting with WordPress.

2015 Internet Trends Kleiner Perkins partners with the brightest entrepreneurs to turn disruptive ideas into world-changing businesses. The firm has helped build and accelerate growth at pioneering companies like AppDynamics, Google, Amazon, Flexus Biosciences, Nest, Waze, Twitter, JD.com and Square. Kleiner Perkins offers entrepreneurs years of operating experience, puts them at the center of an influential network, and accelerates their companies from success to significance. The COVID-19 crisis could show us how to cure our congested cities In an attempt to limit virus transmission, big parts of the world are progressively locking down. For an undetermined period of time, social distancing will force us to live our lives in a totally different way. Even before governments took drastic action, many companies had asked employees to work from home, shifted working hours to avoid crowded public transport, or implemented split teams (teams A and B alternatively working from home every two weeks). When the crisis ends, many of our old habits — including the idea that one has to leave home to go to the workplace on a daily basis — will have changed. And the new habits we’re now building could help solve a long-standing problem no one has been able to solve to date: traffic congestion. Congestion is a serious issue.

Future IPhone Will Support China Mobile's 4G Network ~ Mobile News Future versions of Apple's iPhone will support China Mobile's fourth generation (4G) network, China's largest mobile carrier said, a sign that it will eventually offer the iconic device to its 600 million customers. China Mobile's chairman Wang Jianzhou reported the development on Thursday, according to a company spokeswoman. Both Apple and the carrier have reached a consensus on the development of Long-Term Evolution (LTE), a 4G technology that can allow mobile phones to exchange data at much faster rates. When Apple releases iPhones built for 4G networks, the devices will also support China Mobile's version of this technology known as LTE TDD (Time-Division Duplex), Wang said. China Mobile has been in discussions with Apple since 2007 about selling its iPhone product, but the companies have yet to reach agreement.

About Svbtle Svbtle Sign up Svbtle is a writing and reading network designed from the ground up to work the same way your brain does. It helps you think. Svbtle is blogging with everything else taken away. When you're logged in, the dashboard looks like this: It’s a flow of unpublished ideas, or draft works-in-progress, on the left side, and a list of published articles on the right. 'Whodunnit' awareness test: How many changes can you spot? The clip initially appears to be a scene from a cliched murder mystery, with a trench coat–wearing detective interviewing the maid, butler and lady of the house over the death of Lord Smithe, who lies sprawled on the drawing room floor. But the sketch is merely the premise for a test designed to show just how bad we are at noticing things that we're not looking for – including on the roads. After the detective names the killer the scene is replayed, this time filmed from a camera that captures all the film crew's out-of-shot manoeuvrings. This angle reveals that the 50 second scene contained 21 glaring continuity errors; paintings, props and rugs were all switched half way through the shoot, and even the actor playing Lord Smithie's corpse was replaced. The advert ends with the message: "It's easy to miss something you are not looking for.

/content/daily/covid-19-mobility-landscape-europe-vs-united-states By Scott Shepard, Chief Business Officer, Iomob Technologies These are certainly interesting times we live in. While the world is in the process of being completely transformed (in some ways for the better) due to the COVID-19 crisis, there has been an unequal response seen in the mobility ecosystem. iPad 2 Camera Has Only 23 Active Daily Users ~ Mobile News According to Flickr’s camera usage statistics, the iPad 2′s camera is used by very few people — only 23 active daily users. And so far, 12,811 photos have been taken and uploaded to Flickr with the device.By comparison, the iPhone 4 has 4,402 daily active users; more than a million photos have been taken with the device. We don’t have exact numbers of iPad 2 sales, but the tablet has been on the market since March 11. According to Apple, strong sales have resulted in a record-setting quarter, with analysts estimating that about half a million devices sold in during the iPad 2′s first weekend on the market. The iPad 2′s camera has been one of the most criticized aspects of the device: At 0.7 megapixels, it’s only good for the most basic tasks. Still, with millions of iPad 2s in customers’ hands, one would expect that more people would be using the device.

Interesting Navigation Examples in Website Design Easy and effective navigation menus effectively contribute to the user experience and improve search. Today, we are going to examine some interesting, original and even pioneering navigation solutions that are truly attention-grabbing and memorable. Some of which will be more complex than what you expect from common navigation concepts. The originality of this idea is not the only reason why we have decided to draw such a list.

Data Science Jobs Board Data Analytics Associate Carlisle & Company · Concord, MA posted 2 days ago Junior Business Analyst – Sales & Marketing /content/daily/shared-mobility-rebooted By Alexandre Gauquelin, Founder of Shared Micromobility and Julien Chamussy, Co-founder & Vice President of Marketing at fluctuo Shared mobility must reinvent itself somewhat to adapt to the coming challenges resulting from COVID-19. Operators, software developers, vehicle manufacturers, and public services will all need to be creative in order to find ways to deal with a wide range of social/technical/business issues created or exacerbated by the pandemic. In this article (in 6 parts), we will explore a few ideas on how to build resilient shared mobility solutions for the near future.