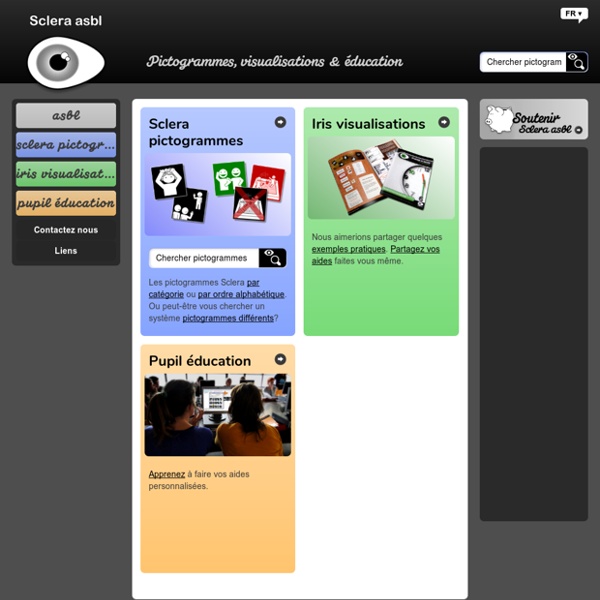 15 Copyright Rules Every Student Should Know You might think that liberal arts students are the only ones who need to understand copyright law, but future photographers, animators, writers, and artists are actually the ones who might be suing students one day. As students rush to complete assignments, one of the last things on their minds is copyright law. The temptation to pluck resources from just about anywhere is often too great for some students, and others are simply unaware that rules and regulations protecting the use of art and content even exist. Free Mind Map Software, Edraw Mind Map Freeware Free mind map software help you build, save, share and print arbitrary mind maps absolutely free. Edraw Mind Map is a free mind map freeware with rich examples and templates which make it easy to create mind maps, brain-storming diagrams, project timeline, life planner, SWOT analysis and sketch maps. It can visualize your thinking and quickly arrange and organize your work, all to benefit you as well as people around you. Click to View Video: Edraw Mind Map in 2 Minutes.

Do educational video games actually work? [infographic Back in the days of Pong, selling the idea that video games would one day be welcome in the nation’s classrooms would have been an uphill battle, but today, more and more educators are taking another look at incorporating educational versions into the classroom. There are concerns expressed by teachers and parents, though, that this might not be such a great trend to follow, and the shadow of constricted budgets means be they beneficial or not, many students simply don’t have the option. Via OnlineCollegeCourses.com. Gaming infographics. Urban Literature and literacy BY ANY MEANS NECESSARY? Urban Fiction’s Impact on Black Literacy! My introduction to Urban Fiction in literature began with Mario Puzo’s The Godfather, which I read when I was eight or nine years old. A few years after going nuts over the film version, which released in 1972 and The Godfather II, which released in 1974. My love for The Godfather, led me to seek out gangster films and books with Black people as the heroes, thus became a lifelong (not so) secret love affair with Blaxploitation films and Urban Literature.