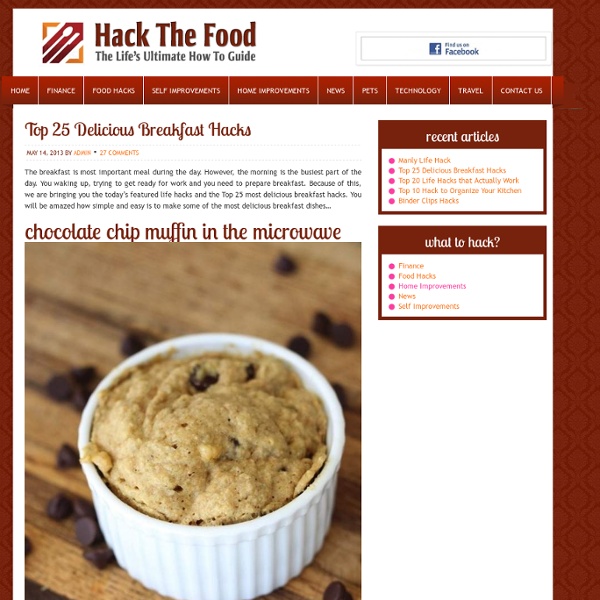 McDonalds Menu Items Around The World (Part 2, 32 pics) It’s an incredibly slow Food Network news day, so let’s pass the time until Sandra Lee does something stupid by gawking at McDonalds foods from around the world! Here’s a sampling of menu items that aren’t available in the United States: In Asia, you can pick up an icon sandwich, which is a chicken breast smothered with 2 different kinds of melted cheeses, bacon, and lettuce. This is the shaka-shaka chicken. You choose a powder mixture flavor, dump it into the bag with your chicken patty, seal the bag, and shake it up. One Pan English Breakfast {For Washing Up Dodgers} If a Moroccan Shakshuka had a passionate affair with a Full English, this would be the resulting love child. Everything you love from both sides, all coming together in one glorious pan. Eggs, bacon, sausages, beans, tomato, with none of the frying, none of the hob juggling and barely any of the washing up. Too good to be true? Too good to be good? Oh ye of little faith!

CDC Admits 98 Million Americans Received Polio Vaccine Contaminated With Cancer Virus The CDC has quickly removed a page from their website, which is now cached, ( but now has been removed) admitting that more than 98 million Americans received one or more doses of polio vaccine within an 8-year span when a proportion of the vaccine was contaminated with a cancer causing polyomavirus called SV40. It has been estimated that 10-30 million Americans could have received an SV40 contaminated dose of the vaccine. V40 is an abbreviation for Simian vacuolating virus 40 or Simian virus 40, a polyomavirus that is found in both monkeys and humans. Like other polyomaviruses, SV40 is a DNA virus that has been found to cause tumors and cancer. SV40 is believed to suppress the transcriptional properties of the tumor-suppressing genes in humans through the SV40 Large T-antigen and SV40 Small T-antigen.

DIY Chan Luu Bracelet My goal this holiday season was to really try my best to make some homemade gifts. So far I’m doing pretty well with my wreath, some burlap covered candles, some personalized coasters and this past weekend I gave a try at some jewelry. You may have noticed how wrap bracelets are everywhere lately. Gooey Chocolate Coconut Cupcake! This cupcake should be called DIED AND GONE TO HEAVEN! What a combination....Coconut and Chocolate!! I found this great store bought Coconut spread with Coconut Flakes by Deluxe in a German supermarket called Lidl, here, in Greece!

How to Make Proper Barbecue Chicken There's a lot of misconception when it comes to "barbecue." The problem is the word itself. It's used as a synonym for grilling, refers to the grill itself, or to the meat being grilled; it also has a sauce named after it; and sometimes it's just the word for the party itself held outdoors in somebody's backyard. Eggs and Tomato Breakfast Melts I'm in love with these easy open faced breakfast sandwiches made on a whole wheat English muffin with egg whites and scallions, then topped with heirloom tomatoes and melted cheese - mmm! Tomatoes, eggs and scallions are always a winning combination for me - especially now when summer tomatoes are at their sweetest! If you can't find heirloom tomatoes, red grape tomatoes or cherry tomatoes would be just as great. Eggs and Tomato Breakfast MeltsSkinnytaste.com Servings: 4 • Size: 1 breakfast melt • Old Points: 3 pts • Weight Watcher Points+: 4 pt Calories: 160 • Fat: 5 g • Carb: 16 g • Fiber: 3 g • Protein: 15 g • Sugar: 4 g Sodium: 329 mg (without salt) • Cholest: 8 mg

heading toward Earth NASA spotted a colossal "coronal mass ejection" erupting off of the sun on Tuesday morning. This solar phenomenon spewed billions of tons of particles into space at speeds of 570 miles per second and they are currently headed toward Earth, according to the space agency. NASA estimates that the particles will reach our planet in one to three days and could cause a geomagnetic storm. The 34 Simple Two-Ingredient Recipes Posted by admin on May 22, 2013 in Recipes | 0 comments Cooking doesn’t get much easier than this. BTW, these are mostly desserts. I hope you’re OK with that.