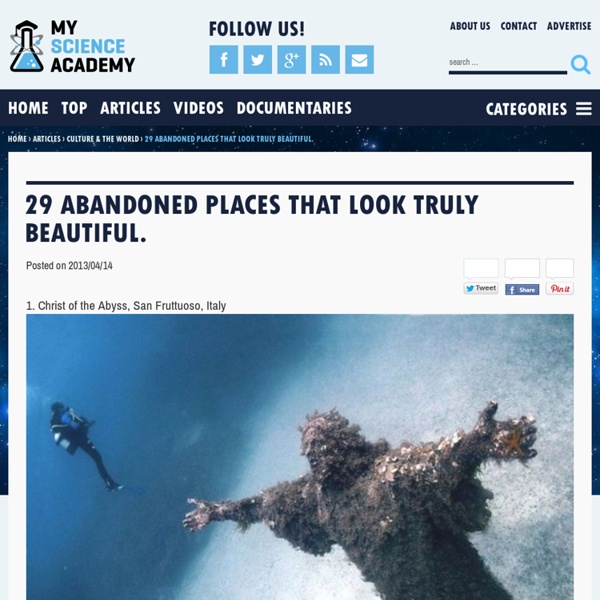 Medb hErenn — The Faerie Lore of Ireland aeries are not unique to Ireland, however, the Irish did not develop a ghost tradition until the coming of the Anglo-Normans in 1171, or a demonology until the imposition of continental style Roman Catholicism circa 1000 C.E. Until then, their supernatural lore centered on Faeries. The term Faerie is derived from "Fé erie", meaning the enchantment of the Fées, while Fé is derived from Fay, which is itself derived from Fatae, or the Fates. The term originally applied to supernatural women who directed the lives of men and attended births. Now it has come to mean any supernatural creature tied to the earth, except monsters and ghosts. In Ireland, the Faeries are called the Aes Sídhe (singular Aes Sídh).

What Does Love Look Like? For Photographer Andy Prokh, It's His Daughter and Her Cat What does love look like? Love can be expressed in many ways. Painters, writers, musicians, and people like you and me have tried to capture its essence. For Russian photographer Andy Prokh, love looks like the relationship between his daughter and a cat, hence his creative efforts to capture and immortalize that relationship. Prokh began photographing his daughter Katherine and his cat (known simply as Cat, so they are Kat and Cat) when his daughter was born. The result is a series of elegantly simple photos capturing tender moments between Katherine and Cat.

35 Beautiful Photography Shots for Inspiration Early this week, we published an article featuring different photography blog themes. Having a great theme for your photography blog is important, but one must not forget the most important aspect – updating it with beautiful photography. Photography is the art of creating still or moving pictures by recording radiation on a sensitive medium, such as a photographic film, or an electronic sensor. There are millions of amazing photographs online, today we are show casing 35 which we hope you will find inspirational. Hope you enjoy them.

Medb hErenn — The Supernatural Beings of Ireland he supernatural is not unique to Ireland, but it can sometimes seem that way, thanks largely to Hallowe'en. A contraction of "Hallow Even", and derived from All Hallows Eve, the night before All Saint's Day, it is based on the ancient Celtic festival of Samhain. This was the Celtic New Year and signaled the start of winter. It was the time when the livestock were rounded up and slaughtered. It was also the time when the barriers between the world of the living and the Otherworld — the abode of Faeries, monsters, and the dead — weakened and allowed the respective inhabitants to cross over.

Map: Signs of the Zombie Apocalypse? Wally Pfister is nervous—and with good reason. In a few hours, Pfister, 52, will slip into his best suit and head from his house in the Hollywood Hills to Westwood’s Regency Village Theater for the red-carpet premiere of his new movie, Transcendence. For most filmmakers Pfister’s age, this would be a moment to bask in.

Tom Wood's men and women 9 October 2012Last updated at 20:57 ET How long does it take for a body of work to be ready? A decade, more? Well, for photographer Tom Wood it seems that 40 years is about right. Beautiful Black and White Photography Advertisement Today, in the era of digital technology black and white often awake nostalgic feelings of the 20th century, the good old times when the television was just invented, when people read colorless printed newspapers and when people were just imagining cell phones equipped with photo cameras. But still, dozens of years later, many artists still use black and white photography for artistic purposes. It is one of the best and cheapest types of photography for the beginners to test their creativity.

Maldives Maldives,[9] officially the Republic of the Maldives[nb 1] and also referred to as the Maldive Islands, is an island nation in the Indian Ocean-Arabian Sea area, consisting of a double chain of twenty-six atolls, oriented north-south, that lie between Minicoy Island (the southernmost part of Lakshadweep, India) and the Chagos Archipelago. The chains stand in the Laccadive Sea, about 700 kilometres (430 mi) south-west of Sri Lanka and 400 kilometres (250 mi) south-west of India. For the majority of its history, the Maldives has been an independent polity, despite three instances during which it was ruled by outside forces. In the mid-16th century, for fifteen years, the Maldives was dominated by the Portuguese Empire. In the mid-17th century, the Dutch Empire (Malabar) dominated Maldives for four months.

10 Top Photography Composition Rules There are no fixed rules in photography, but there are guidelines which can often help you to enhance the impact of your photos. It may sound clichéd, but the only rule in photography is that there are no rules. However, there are are number of established composition guidelines which can be applied in almost any situation, to enhance the impact of a scene. These guidelines will help you take more compelling photographs, lending them a natural balance, drawing attention to the important parts of the scene, or leading the viewer's eye through the image. Once you are familiar with these composition tips, you'll be surprised at just how universal most of them are.

Template for Creating and Building a New Fantasy Race for your Fictional World In fantasy world building and writing, the term "race" is loosely used to describe a sentient or sapient life form with a similar degree of intelligence and awareness as that of a human. Generally a new race will have shared traits and will be aware of its self and its environment. The way your race interacts with its environment will influence the local ecosystems and they will use the world's resources to better their standard of living and interact together in a social capacity. Creating an entirely new fantasy race can be a daunting task for a fantasy world builder or writer.

Civilizations Calculator This calculator determines the numbers of suitable stars, planets, life-bearing planets, and civilizations which might arise in a galaxy. The algorithm includes numerous factors that can influence the number of advanced, species-wide civilizations which might arise in a galaxy during the era when life and civilization can arise. Click here for general information and on the topics for more specific information. In the first part of the form, enter your favorite dimensions of the habitable zone in the galaxy. It is modeled as a flat ring and dimensioned in light-years.