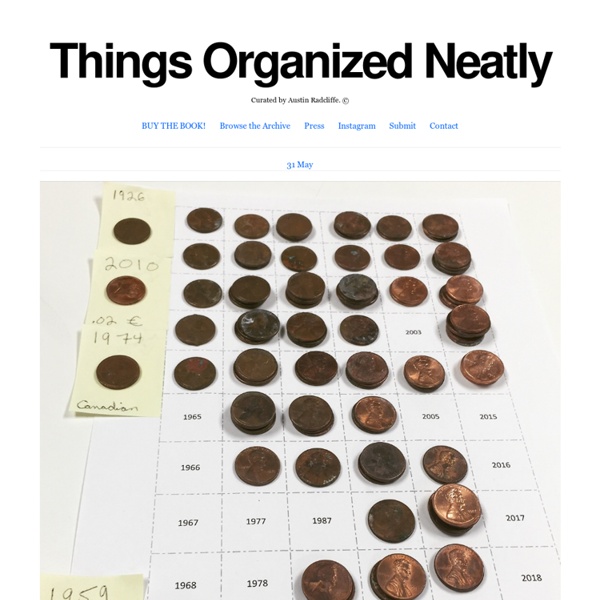 New York designers Sebastian Ward invited me into their office a few weeks ago to photograph their amazing dress shirts. The Sebastian Ward spread collar is absolutely perfect with a tie or unbuttoned, and the athletic fit is not too slim—it’s just right. This is the most luxurious dress shirt I’ve ever worn, and starting Monday, the price is only $99! You’ll look like a million bucks. These guys are really passionate about menswear, and I am happy to feature their shirts. All of these objects came from their office, including the silver tool in the bottom left, a traditional shirt maker’s tool for turning collars.

All Things Lovely I am little obsessed with Instagram at the moment, especially since I'm doing the Photo A Day challenge. Friends sometimes ask what apps I use for all my photos so I thought I'd share my favourites. This isn't a sponsored post, just my favourite and most used apps.

Mud stencils To avoid using toxic spray paint I found a way to make mud stencils. Materials: Mylar, X-Acto knife, tape, mud, sponge. 1.) Design your stencil. Draw your stencil the size you want it, or design it on a computer and print it. Susie Harris: Inspiration...pass it on! *** Because someone asked..yes! I have one in my Etsy if you would like...smiles~*** Oh have I got a good one for you today {I hope}. 26 Awesome Like A Boss GIFs Why do things normally when you can do them like a boss? Enjoy these twenty-six awesome like a boss GIFs: Sitting Like A Boss ESP Powers Like A Boss Like A Boss GIFs: Awesome Luck Bartending Like A Boss

Top 10 Ways to Discover New Music Most of my life I have strived to find new and interesting music, but I am often far too busy to really dig deep and find new artists everyday. Now that I am done with college and have a real job, I find that I have even less time to find new music or even stay up to date with all of the new bands. I have, however, found some great resources that keep me in the loop with minimal time and effort. Pandora Pandora is an easy to use music discovery website that has been a favorite of mine for some time. The Eggcorn Database » About The idea to embark on this project hatched in November 2004. I had been interested in language for a long time and become an avid reader of the numerous linguistics blogs that thrive in the English-speaking segment of the blogosphere. Six months earlier I had started a bilingual blog of my own. During the same period, I was working on my web site development and programming skills by learning a little Python and diving into the code of the WordPress blogging tool, which is written in PHP and interfaces with a MySQL Database. When I became more and more taken with the concept of eggcorns, which had been popping up on my favorite blogs, it occurred to me that it would be useful to collect them in a lexical database with a web interface for entering and retrieving records on individual eggcorns.

Do-It-Yourself Information for Home Improvement Projects - DIY Ideas Cool Copper Projects Warm metallic hues are easy to love but often pricey. When you create the look... Easy Doily Bowl Craft a decorative bowl from a doily picked up from a flea market, antique... Camper Birdhouse 21 Most Beautiful Nature Photos On Stumbleupon These are the 21 most beautiful nature photos on Stumbleupon. Stumbleupon is big society where you can spend all your day and all you life with smile on your face. On that site you can find lots of things, like photos, animals, home stuff and many more, nature photos like these one below. These nature photos are really beautiful and very amazing and that is the proof just how much our Earth is beautiful place.

Reed Ghazala and Circuit Sound Artists in Videos, as NYC’s Bent Festival Gets Underway Circuit bending has a reputation as involving far-out, unstructured experimental noise, of real violence and distortion done to instruments. And there’s probably a place for that. But Reed Ghazala, circuit bending’s spiritual father and electronic practitioner, takes a more organic, evolutionary approach. Reed recently told me about his favorite application of his iPad, apart from exploring new experimental soundscapes with tools like the brilliant granular app Curtis. He brings it with him into the forest, using GPS for location, and tracking plants and animals, identifying the sounds of bird and beasts. In our electronic ecosystem, fowl and beast are finding their own electro-diversity.

@Issue Journal of Business & Design In the early 1980’s, psychologist William Cain conducted a study with students at Yale University to see if they could identify 80 common products just by their scent. Here are the top 20 recognizable odors. See if you can arrange them according to immediately recognizable to least. (See answers at end of article.) Read More »