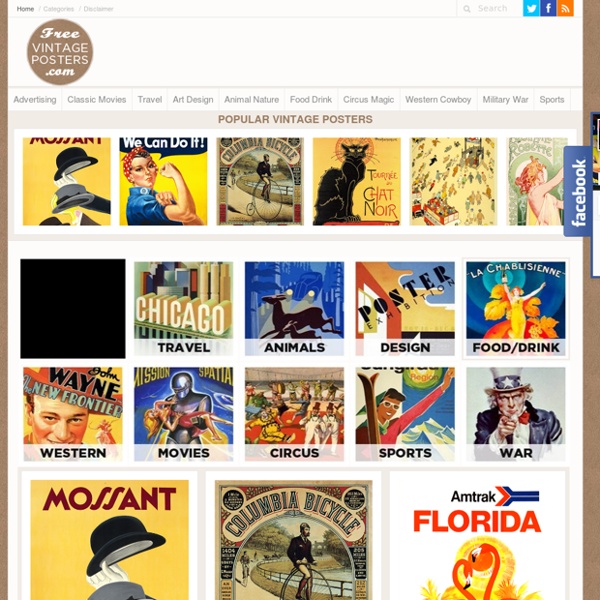 The Best DNA Testing Kits of 2018 Test Your DNA Personal DNA testing is more popular now than ever before, as it can be done easily in the comfort of your own home at an affordable cost. It's even the subject of TV shows, including TLC's Who Do You Think You Are? and PBS's Finding Your Roots, in which famous people discover new things about their heritages. The Man Who Keeps Monet’s Famed Gardens Growing Vahé notes that, when it came to the gardens, Monet was driven by desire and instinct. He’d once decided on the spur of the moment that he wanted chrysanthemums, and wrote a letter to friend and fellow painter to find out where he could get them. Monet prided himself on the garden, acknowledging it as his own creation, but also as his open-air studio, where he planted himself for hours on end to paint, weather permitting. In the Japanese water garden, which he developed later, he installed a large studio. Though the time Monet spent at Giverny is often associated with the artist’s darker works and periods of personal turmoil, particularly around World War I, the gardens are said to have instilled in the artist a sense of joy, as well as the motivation to create the works that would later be credited with pushing Western painting towards abstraction.

Dorothea Lange's "Migrant Mother" Photographs in the Farm Security Administration Collection: An Overview The photograph that has become known as "Migrant Mother" is one of a series of photographs that Dorothea Lange made of Florence Owens Thompson and her children in February or March of 1936 in Nipomo, California. Lange was concluding a month's trip photographing migratory farm labor around the state for what was then the Resettlement Administration. In 1960, Lange gave this account of the experience: 99 Resources to Research & Mine the Invisible Web College researchers often need more than Google and Wikipedia to get the job done. To find what you're looking for, it may be necessary to tap into the invisible web, the sites that don't get indexed by broad search engines. The following resources were designed to help you do just that, offering specialized search engines, directories, and more places to find the complex and obscure. Search Engines Whether you're looking for specific science research or business data, these search engines will point you in the right direction.

Summary of the American Academy of Arts and Letters records, 1864-1942 American Academy of Arts and Letters, est. 1904 Society New York, N.Y. Collection size: 800 items (on 5 microfilm reels). Collection Summary: A collection of artists' papers containing correspondence, notes, biographical material, exhibition catalogs, and other published material. Best Ancestry DNA Test 2017 - Which Testing Kit is Best & How to Choose If you’ve read all the DNA test reviews, and are still confused, read on. This guide will give you the answers you need to those and many more questions. But first, here’s a quick comparison of the top DNA testing kits: Here are the best DNA tests: AncestryDNA: Best DNA test for genealogy, family matches, ethnicity estimates, and giftingMyHeritage: Best for international matches and advanced genetic genealogy​23andMe: Best for dedicated genetic health testing​FamilyTreeDNA: Best for distant ancestry (beyond 6-8 generations), YDNA and mtDNA tests​

Cyberpunk urbanscapes: neon noir photography by Noe Alonzo - toner magazine Noe Alonzo is a photographer based in South Korea. Alonzo is an urban and landscape photographer; he is famous for his neon noir artworks, inspired by cyberpunk iconography. Toner Magazine asked few questions to him. Farm Security Administration/Office of War Information Black-and-White Negatives - About this Collection - Prints & Photographs Online Catalog Most images are digitized | All jpegs/tiffs display outside Library of Congress | View All The photographs in the Farm Security Administration/Office of War Information Photograph Collection form an extensive pictorial record of American life between 1935 and 1944. This U.S. government photography project was headed for most of its existence by Roy E. Stryker, who guided the effort in a succession of government agencies: the Resettlement Administration (1935-1937), the Farm Security Administration (1937-1942), and the Office of War Information (1942-1944).

10 Strange Things Your Mind Can Do 10 Ships with Unusual Large Cargo Heavy lift vessels are quite amazing vessels, built to load, carry and discharge large, unusual shaped cargoes (or even smaller vessels) that will simply not fit inside the holds of conventional vessels. Unusual cargoes can include power plants, submarines, desalination units,oil platform, generators and yachts.