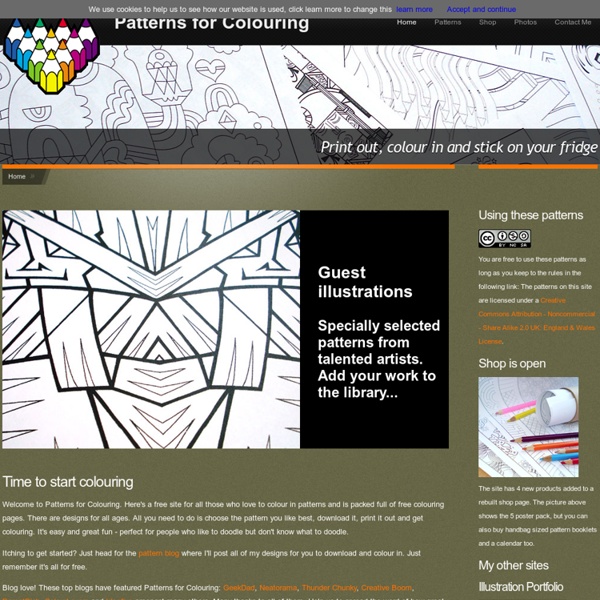 Manga Tutorials - How to Draw Capes By Rio Length What you first got to consider when drawing a cape is the length of it. Length size may vary starting from the left - Extra Short, Short, Medium, and Long. Most characters usually has the Medium and Long lengths though you may go for something different and try the shorter two versions. Think about it; it would be pretty bizarre if a knight has a short cape! Width The next thing you should consider about a cape is it's width. Most of the times, characters have the wide cape as opposed to the thin and medium widths. Pull (The picture is a back view of a person) When drawing a cape, you have to consider gravity and force. It becomes a bit more complicated when more than one force is pulling on an object. Meanwhile, the right most example has the person pulling upwards. Wind (The picture is a back view of a person) Another force that you have to consider is the wind. First thing you have to consider is where is the wind blowing? From there, draw the cape accordingly.

Lackadaisy Expressions Boy, I didn't know what I was getting myself into when I started this. I've had requests for some sort of expressions tutorial dating back a while now, so I figured, "Sure! I can explain expression drawing...and it'll be way better than all those tutorials out there that are nothing but charts of generic expressions. Yeah! Just give me a day or two to whip something up..." Um. Anyway, I found all I could really do was try to explain ways to teach yourself...and then add some pictures. List of colors The following is a list of colors. A number of the color swatches below are taken from domain-specific naming schemes such as X11 or HTML4. RGB values are given for each swatch because such standards are defined in terms of the sRGB color space. It is not possible to accurately convert many of these swatches to CMYK values because of the differing gamuts of the two spaces, but the color management systems built into operating systems and image editing software attempt such conversions as accurately as possible. The HSV (hue, saturation, value) color space values, also known as HSB (hue, saturation, brightness), and the hex triplets (for HTML web colors) are also given in the following table. Colors that appear on the web-safe color palette—which includes the sixteen named colors—are noted.[1] (Those four named colors corresponding to the neutral grays have no hue value, which is effectively ignored—i.e., left blank.) Colors in alphabetical order A-F[edit] Colors by shade[edit] White[edit]