All is full of love 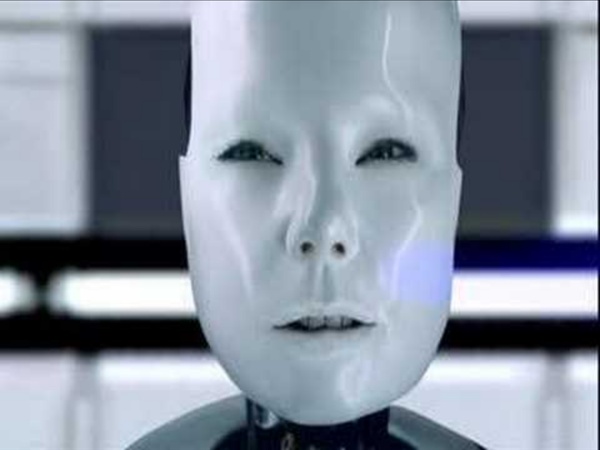 Winter power shortages possible 2011-2012 The industry ministry has estimated that five electric power companies will be unable to meet between 4 percent and 20 percent of peak electricity demand from December to February if their nuclear reactors, now shut down for regular inspections, fail to resume operating, ministry sources said Saturday. The combined power-generation capacity of the five utilities -- Tohoku, Kansai, Hokuriku, Shikoku and Kyushu -- falls short by 5.7 million kilowatts, according to the estimate. The Ministry of Economy, Trade and Industry made the estimate based on the five utilities' electricity supply plans and the assumption that maximum demand for power will level off on a year-to-year basis. If the idle reactors of the five companies fail to resume operating, their power-generating capacity is estimated to fall short of maximum demand by 20.1 percent for Hokuriku, 15.3 percent for Shikoku, 9.4 percent for Kyushu, 8.8 percent for Tohoku and 4.3 percent for Kansai.