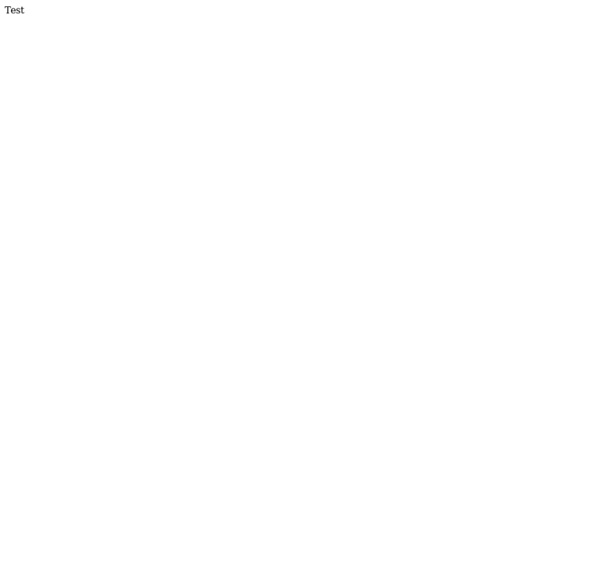 WikiLeaks: RSF is peeved over reactio... International News WikiLeaks: Reporters Sans Fact-checki... Slide Show: 18 Disturbing Things We Wouldn't Know Without WikiLeaks United States Embassy in London (1 of 19) “Nearly fifty days have passed since the WikiLeaks document release in late November, this one centering on US diplomatic cables and quickly dubbed ‘Cablegate,’” Greg Mitchell writes in his article in "Why WikiLeaks Matters." So far, WikiLeaks has released less than 3,000 cables from the 251,000-document cache, but already the media, politicians and the public are questioning the value of the leak. “It's important,” Mitchell writes, “to review a small sample of what we have learned thanks to WikiLeaks since April and the release of the 'Collateral Murder' US helicopter video, which showed the killing of two Reuters journalists, among others. Here are a few of the things we have learned from WikiLeaks. Credit: Reuters Pictures

Like It or Not, WikiLeaks is a Media Entity: Tech News « The past week has seen plenty of ink spilled — virtual and otherwise — about WikiLeaks and its mercurial front-man, Julian Assange, and the pressure they have come under from the U.S. government and companies such as Amazon and PayPal, both of which have blocked WikiLeaks from using their services. Why should we care about any of this? Because more than anything else, WikiLeaks is a publisher — a new kind of publisher, but a publisher nonetheless — and that makes this a freedom of the press issue. Like it or not, WikiLeaks is fundamentally a journalistic entity, and as such it deserves our protection. Not everyone agrees with this point of view, of course. This might as well be called the WikiLeaks law, since it is clearly targeted at the organization — which did not actually leak the documents (something that is already a crime under the Espionage Act) but is clearly publishing them. So what makes WikiLeaks different from the New York Times?

Democracy Now! The Race to Fix the Classification System The massive disclosure of a quarter million diplomatic records by Wikileaks this weekend underscores the precarious state of the U.S. national security classification system. The Wikileaks project seems to be, more than anything else, an assault on secrecy. If Wikileaks were most concerned about whistleblowing, it would focus on revealing corruption. If it were concerned with historical truth, it would emphasize the discovery of verifiably true facts. This may be understood as a reaction to a real problem, namely the fact that by all accounts, the scope of government secrecy in the U.S. Although it has rarely been front-page news, important progress has been made this year in shifting U.S. government secrecy policy away from its cold war roots, and promoting greater discernment and discrimination in the use of national security classification. These are not cosmetic changes. Of course, efforts to reduce government secrecy have not been uniformly successful. Related

Occupy Wall Street Demands The Sovereign People's Movement, represented nationally through the people occupying the various Liberty Square locations across this great country, have laid out and democratically submitted and are currently voting on the list of following Demands to then be distilled into one Unified Common demand of the people. First of all. There are no Official Demands of the Occupy Movement. that being said, multiple factions of the movement have been assembling to discuss and vote on the output and message for the movement. Below is a LIST OF PROPOSED "DEMANDS FOR THE OCCUPY MOVEMENT" proposed by the website (occupywallstreet.org) which does not entirely represent the Occupy Wall Street General Assembly. Corporations are not People Participate in Democracy and Vote on Occupy Wall Street Demands Here to Have Your Voice Heard *NOTE* Many have been vocal about the demands of the Demands of Occupy Wall Street. Vote HERE for All Proposed #Revolution Demands to be included in The Formal Document below.

Syndicated News NET SyndicatedNews.NET: Click here to sign up right now! Click this scrolling bar and order your FGXpress Powerstrip today for tomorrow delivery! <A HREF=" Widgets</A> ForeverGreen CEO and Founder, Ron Williams has always had a passion for longevity, which has lead him to seek for alternatives that will support the body’s natural ability to remain healthy. In fact one of CEO, Ron William’s and the company’s core beliefs is “Incorporating Natural and clean products into people’s daily lifestyle is the basis for longevity and quality of life”. Additional to his interests for longevity and it’s extensive success in the direct selling industry, Ron Williams has a passion to help people around the word succeed with direct selling and network marketing models. What are PowerStrips?

WikiLeaks I don't have a lot to say about WikiLeaks, but I do want to make a few points. 1. Encryption isn't the issue here. Of course the cables were encrypted, for transmission. Then they were received and decrypted, and -- so it seems -- put into an archive on SIPRNet, where lots of people had access to them in their unencrypted form. 2. 3. 4. 5. EDITED TO ADD (12/10): Me in The Economist: The State Department has learned what the music and film industries learned long ago: that digital files are easy to copy and distribute, says Bruce Schneier, a security expert. Tags: leaks, secrecy, whistleblowers, WikiLeaks