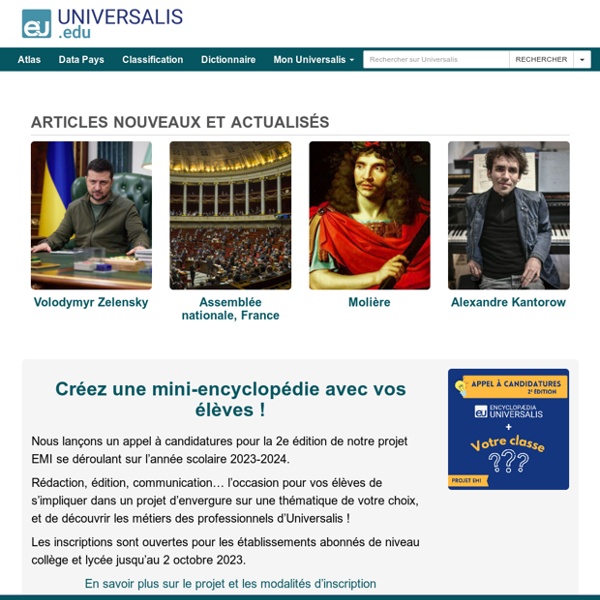 Reversible Patchwork Bag Something I've wanted to do really bad... A new sewing tutorial!! It really makes me happy that you guys enjoyed my sewing tutorialsand made beautiful fabric baskets, camera cases, and pen cases.My finding is that you like easy & quick projects like I do!How about this reversible patchwork bags that are easy and quickto make and can be lovely little handmade gifts? Cut out 32 of 2 1/2" squares. Nouvelles de l’estampe/en ligne Antoinette Friedenthal A Newly Discovered Portrait of Pierre I Mariette Pierre Leleux The family origins of engraver Thomas de Leu Véronique Meyer First permanent exhibitions at the Cabinet des Estampes of the Bibliothèque Royale/Impériale Rodolphe Leroy Discovery of a novel state of the Jean Mignon signed etching of Alexander gifting gold to the priests of Ammon Valentine Toutain-Quittelier Enjeux et conditions d’une acclimatation par la gravure The dragon motif in rocaille visual culture : prints as the vehicle for its adoption and adaptation Pascale Cugy The abandoned illustration project for Antoine Dondé's 1671 Life of saint François de Paule

Library A library is an organized collection of sources of information and similar resources, made accessible to a defined community for reference or borrowing. It provides physical or digital access to material, and may be a physical building or room, or a virtual space, or both.[1] A library's collection can include books, periodicals, newspapers, manuscripts, films, maps, prints, documents, microform, CDs, cassettes, videotapes, DVDs, Blu-ray Discs, e-books, audiobooks, databases, and other formats. Libraries range in size from a few shelves of books to several million items. In Latin and Greek, the idea of bookcase is represented by Bibliotheca and Bibliothēkē (Greek: βιβλιοθήκη): derivatives of these mean library in many modern languages, e.g. French bibliothèque.

INOREADER English The content reader for power users who want to save time. Discover, share and read the best on the web. Inoreader is not just another RSS reader - it's a vibrant community of content curators. Fabric Basket Thanks for those of you who asked for a tutorial on the fabric basket project I updated yesterday! This is gonna be my second tutorial on my this blog. If anything isn't clear, feel free to leave me a comment and ask me for help. Remember that all seam allowances are 1/4" throughout the process, and seam allowances are included in all the fabric pieces used in this tutorial.

Yarn Ball DIY Tutorial As mentioned in this recent post, I’ve attempted making yarn balls to hang over the dance floor at our wedding reception next month. Having successfully made 8 so far, I wanted to share this tutorial with others who were interested in also trying them as I think I may have uncovered the secret to successfully making them. Up first, gather the supplies! You’ll need include:

FROG Frog 15 hits the newsstands in November 2015. Olympia Campbell is on the cover, photographed for Frog by Jüergen Teller at the Musée Picasso in Paris. This is a very special issue, as we celebrate Frog’s 10th anniversary! For this anniversary issue, Juergen Teller shot a 28-page super exclusive spread at the Musée Picasso in Paris especially for us, while Stéphanie Moisdon interviewed Bernard Picasso himself. Italian architect and designer Andrea Branzi, a member of Archizoon between 1964 and 1974, is featured in an exclusive interview for Frog with Chloé Valadie and Gaëtan Brunet –here he shares his provocative views on ecology, among many other things:

How art history is failing at the Internet By JAMES CUNO A national and international museum leader and scholar, Jim Cuno is the President and CEO of the J. Paul Getty Trust.