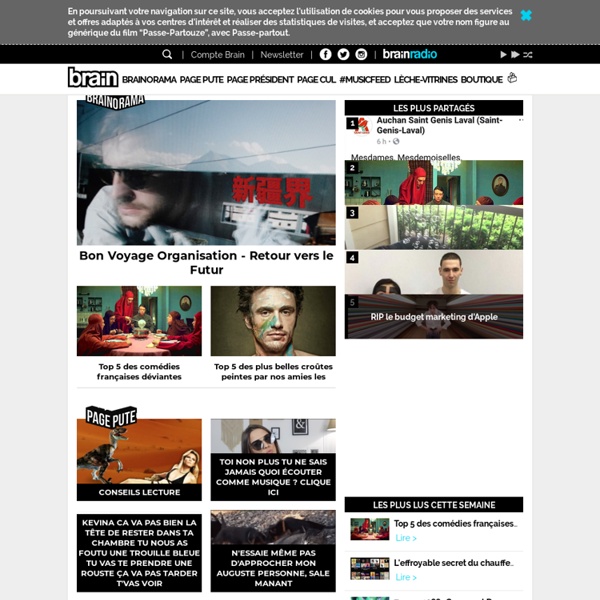 List of webcomics This list of notable webcomics includes comics which are (or were) primarily published on the Internet. It is organized chronologically by the comics' start dates. The dates shown after a name relate to the period during which the comic began appearing and, in the case of defunct comics, finished appearing. There is usually a fair degree of accuracy about the starting date, particularly in the case of comics whose archives are organized by date, but because of sporadic updates or the gradual loss of appeal of a particular strip the termination date is often uncertain. An em dash (—) appearing instead of a termination date indicates that the comic is still being published.

Interesting Facts and Fun Facts Anatidaephobia is the pervasive, irrational fear that, somewhere in the world, a duck is watching you. The person believes that no matter where they are or what they are doing, a duck is watching them. The people who suffer from this phobia have suffered some sort of trauma in their lives, likely when he or she was a child. This trauma probably had to do with a duck or some sort of related water fowl, like a goose. Perhaps the person was attacked by one of these animals. Emily Miethner - Claudia Chan A: I graduated from the Hofstra University design program in 2010 and the Fine Arts Department is like family to me. Because of the challenging economy, many of my talented creative classmates were discouraged about finding a job they’d be passionate about. Since I had a lot of internship experience, they came to me looking for internship and job advice. I found myself taking their pursuits personally and from then on, I knew I wanted to start something that would help young creative people find their dream jobs.

Congressman Torn Between Meaningless Pledge To Anti-Tax Zealot, Well-Being Of Nation WASHINGTON—Amid ongoing negotiations in Congress over the looming “fiscal cliff,” Rep. Tom Reed (R-NY) told reporters Wednesday he is “completely torn” between his commitment to conservative activist Grover Norquist’s meaningless anti-tax pledge and the general welfare of the entire country. “On the one hand, you have a nonsensical promise to blindly oppose tax increases regardless of circumstances, but on the other, you have the well-being of more than 300 million people and the long-term stability of the entire U.S. economy,” said Reed, adding that he is “really stuck between a rock and a hard place” now that he must decide between his loyalty to a dogmatic political lobbyist and his responsibility to serve the best interests of his constituents. “At the end of the day, it’s a question of whether a nonbinding signature on an outdated and worthless pledge written 26 years ago is more important than preventing the nation from completely going to hell.

Panasonic Lumix DMC-LX3 Review: 1. Introduction Camera based on a production LX3 with V1.0 firmware (White balance section updated to reflect V1.1 performance) Panasonic's LX series has always been home to the company's most ambitious compacts, offering a range of photographer-friendly features in a small, stylish and solid body festooned with external controls. It's been two years since the launch of the LX2 and the market has changed a lot in that time - the level of features offered even on inexpensive models has grown and the cost of all cameras, particularly DSLRs, has fallen drastically. Both of these trends risk reducing the potential market for premium compacts if their features are available on cheaper compacts, and much better photographic tools (in terms of flexibility of purpose and image quality) are available for only a little more money.

CmapTools - Documentation The CmapTools documentation is organized as a Knowledge Model composed of concept maps and associated resources, constructed with CmapTools itself. The following is a categorized list of the Cmaps in the Knowledge Model, for direct access. Home Cmap for the Site Home Cmap of the CmapTools Web site 12 Must Watch TED Talks for Entrepreneurs We believe passionately in the power of ideas to change attitudes, lives and ultimately, the world. TED is a circuit of highly popular conferences that present "Ideas Worth Spreading" - which have quickly grown to become some of the most well known conferences around the world. TED has attracted presenters such as Bill Clinton, Jane Goodall, Larry Page, and a large handful of Nobel Prize Winners. Many of the presentations, known as TED Talks, present ideas that are particularly valuable to entrepreneurs.

visual effects > photography > videography Full Moon Silhouettes is something that I’ve been wanting to capture for a over a year now. The video is a real time capture of the moon rising over the Mount Victoria Lookout in the capital city of Wellington, New Zealand. On the evening of the 28th January 2013, after a lot of planning and many failed attempts, I finally managed to pull it off.

iTunes Movie Trailers iTunes Movie Trailers Poster ViewText View Previous Next List of musical films by year The following is a list of musical films by year. (See also List of notable musical theatre productions, List of operettas, List of Bollywood films, List of highest-grossing Bollywood films, List of rock musicals.) 1920s[edit] 1926[edit] The Best Mac Apps of 2012 So Far As you some of you may have seen, we recently asked our Twitter and Facebook followers to name their favorite Mac desktop apps of the year so far – thanks again to everyone who sent us suggestions. After a little in-house brainstorming, we took the decision to add a few apps that were released earlier than 2012, but have become very important in our lives this year. Here’s the full selection we came up with, from blockbusters to hidden gems. 1. Angry Birds Space (Game)

Guest Post: A Doctor on Transvaginal Ultrasounds A friend of mine is a physician who wants to speak about transvaginal ultrasounds but whose position makes it precarious to speak publicly about it. So I’m letting this doctor borrow my site for an entry to speak anonymously on the matter. Obviously, I will vouch for the doctor being a doctor and being qualified to speak on the subject. Update, 9:14pm: This post is being linked to far and wide, so we’re getting lots of new readers and commenters. It’s important that before you comment you read the site disclaimer and comment policy. I delete comments I find particularly stupid. The Blog of Author Tim Ferriss “Everyone’s looking for rules to follow, and the sooner you realize there aren’t any, the better art can be.”– Jerrod Carmichael Jerrod Carmichael is pushing the boundaries of comedy with his groundbreaking work in stand-up, television, and film. Now just 29 years old, what this driven North Carolina native has accomplished is mind-boggling, and 2017 is going to be his biggest year yet. Jerrod stars in the hit NBC series The Carmichael Show, which he also writes and executive produces. The third season of the show premieres in 2017. In March of 2017, Jerrod will star in his second stand-up comedy special on HBO, directed by Bo Burnham.