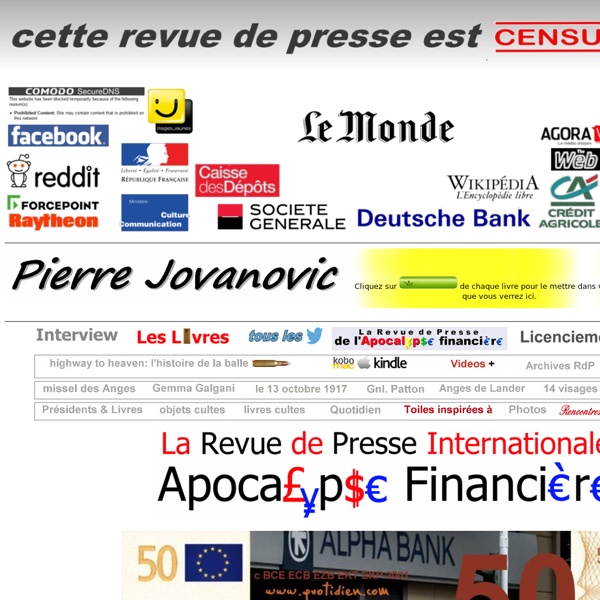 Dirty Laundry Publication - July 13, 2011 A new investigative report from Greenpeace, 'Dirty Laundry', profiles the problem of toxic water pollution resulting from the release of hazardous chemicals by the textile industry in China. The investigations focuses on two facilities that were found to be discharging a range of hazardous and persistent chemicals with hormone-disrupting properties. These results are indicative of a much wider problem that is posing serious and immediate threats to both our precious ecosystems and to human health.

Turkish language Help with reading books -- Report a bad link -- Suggest a new listing Home -- Search -- New Listings -- Authors -- Titles -- Subjects -- Serials Books -- News -- Features -- Archives -- The Inside Story Edited by John Mark Ockerbloom (onlinebooks@pobox.upenn.edu)OBP copyrights and licenses. Dirty Laundry 2: Hung Out to Dry Publication - August 23, 2011 Research commissioned by Greenpeace International has revealed that clothing and certain fabric-based shoes sold internationally by major clothing brands are manufactured using nonylphenol ethoxylates (NPEs). NPEs -- which are used as surfactants in textile production -- subsequently break down to form toxic nonylphenol (NP). To My Old Master In 1864, after 32 long years in the service of his master, Jourdon Anderson and his wife, Amanda, escaped a life of slavery when Union Army soldiers freed them from the plantation on which they had been working so tirelessly. They grasped the opportunity with vigour, quickly moved to Ohio where Jourdon could find paid work with which to support his growing family, and didn’t look back. Then, a year later, shortly after the end of the Civil War, Jourdon received a desperate letter from Patrick Henry Anderson, the man who used to own him, in which he was asked to return to work on the plantation and rescue his ailing business. Jourdon’s reply to the person who enslaved his family, dictated from his home on August 7th, is everything you could wish for, and quite rightly was subsequently reprinted in numerous newspapers. Jourdon Anderson never returned to Big Spring, Tennessee.