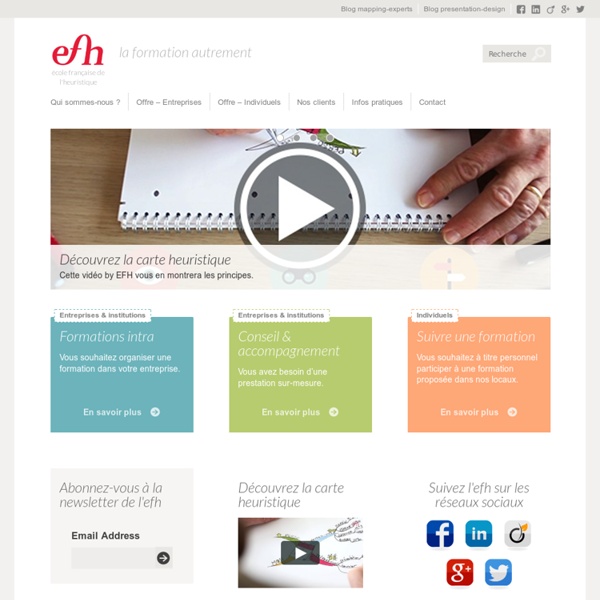 The Sociologist at the Strip Club Americans have often had strange and serendipitous careers in Paris, from Thomas Evans, the Philadelphia dentist who cured Emperor Louis-Napoleon of a toothache and became an indispensable ornament of the Imperial court, to those African-American jazzmen, like the great soprano-sax player Sidney Bechet, whose careers were revived, and reputations nurtured, in France in ways they never could have been in America. But few have known an odder trajectory than Howie—“Only my mother ever called me Howard”—Becker. Howard S. Becker, to give him his full, honorary-degree name—he has six—has been a major figure in American sociology for more than sixty years. Now a brisk eighty-six, he remains most famous for the studies collected in his book “Outsiders,” of 1963, which transformed sociologists’ ideas of what it means to be a “deviant.”

List of concept mapping and mind mapping software Concept-mapping and mind-mapping software are used to create diagrams of relationships between concepts, ideas or other pieces of information. It has been suggested that the mind mapping technique can improve learning/study efficiency up to 15% over conventional note taking.[1] There are a number of software packages and websites that allow the creation of, or otherwise support mind maps. File format[edit] Using a standard file format allows interchange of files between various programs. Many of the programs listed below support the mm format used by FreeMind.

Dewey Decimal Classification System The Dewey Decimal Classification (DDC) system was conceived to accommodate the expansion and evolution of the body of human knowledge. That's why 23 unabridged print editions and 15 abridged editions over nearly 139 years, as well as multiple Web editions since 2000 have been published—to ensure that you have current tools to manage contemporary knowledge organization projects. The four-volume unabridged edition is published approximately every seven years, reflecting the time the Dewey editorial team needs to implement changes across the entire classification. The 23rd print edition, published in mid-2011, includes many new features that make the classification easier to use.

MindMapping: Mind Maps, PDF Management and Reference Management Combined Are you using mind mapping tools such as MindManager, FreeMind or XMind? And reference management tools such as JabRef, Endnote, or Zotero? And do you sometimes even create bookmark in PDFs? Then you should have a look at SciPlore MindMapping. SciPlore MindMapping is the first mind mapping tool focusing on researchers’ needs by integrating mind mapping with reference and pdf management. Blackwell Encyclopedia of Sociology Online: Login skip navigation Log in Log In Mind map Hand-drawn and computer-drawn variations of a mind map. A mind map is a diagram used to visually outline information. A mind map is often created around a single word or text, placed in the center, to which associated ideas, words and concepts are added. Major categories radiate from a central node, and lesser categories are sub-branches of larger branches.[1] Categories can represent words, ideas, tasks, or other items related to a central key word or idea. Mindmaps can be drawn by hand, either as "rough notes" during a lecture or meeting, for example, or as higher quality pictures when more time is available.

Poincaré disk model Metric[edit] If u and v are two vectors in real n-dimensional vector space Rn with the usual Euclidean norm, both of which have norm less than 1, then we may define an isometric invariant by where denotes the usual Euclidean norm. Then the distance function is Such a distance function is defined for any two vectors of norm less than one, and makes the set of such vectors into a metric space which is a model of hyperbolic space of constant curvature −1.

Poe's law Confusion of parody and sincere expression Poe's law is an adage of Internet culture stating that, without a clear indicator of the author's intent, it is impossible to create a parody of extreme views so obviously exaggerated that it cannot be mistaken by some readers for a sincere expression of the views being parodied.[1][2][3] The original statement, by Nathan Poe, read:[1] Without a winking smiley or other blatant display of humor, it is utterly impossible to parody a Creationist in such a way that someone won't mistake for the genuine article. Top 10 Mind Maps My personal favourite Mind Maps There are dozens of wonderful Mind Map examples around the World all helping to combat information overload and provide us with excellent learning opportunities. The visual impact of Mind Maps can be striking in so many different and often unique ways, with diverse styles and formats working equally well. As more Maps get created around the World I may add to the list.