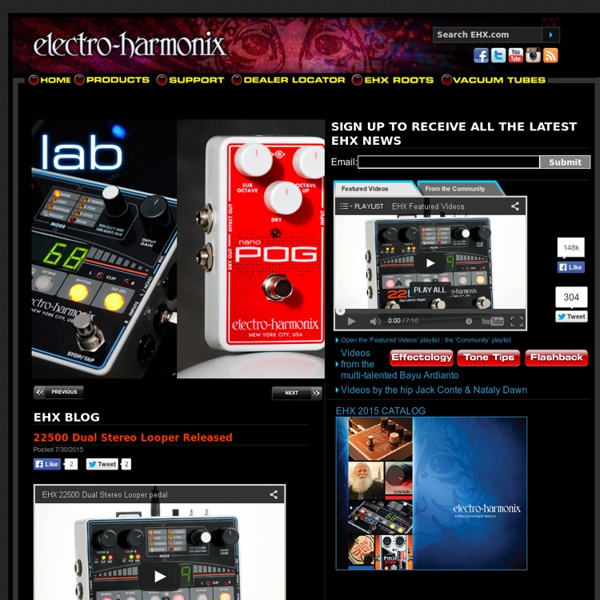 5 Best Ukuleles to Buy for Beginners So, you want to learn how to play ukulele, but you’re not sure what uke to buy. I’ve had a lot of questions from friends of mine and those of you who are looking to buy a ukulele. I wanted to look at a few things that are helpful to think about before buying your first ukulele. I also wanted to go over some recommendations for good beginner ukuleles. I’d even love to get your insight in the comments. Here is some buying advice I’ve been giving my friends. Borrow a Friend’s Ukulele If you are just starting to learn ukulele, you might want to consider finding a friend, family member, or coworker who has a ukulele that you can borrow. If you find out you hate it (which I highly doubt), then you’ve not spent a bunch of money, and you can continue about your life. However… Consider Your Budget I will say this. The great thing about learning how to play ukulele is that it’s not an expensive instrument to learn. Generally, you’ll pay more for better quality and craftsmanship. 1.) 2.) 3.) 4.) 5.)

Collidoscope 85Google +49 28 50Blogger38 32 2427 The Collidoscope is a prototype synthesiser designed by researchers Ben Bengler & Fiore Martin. Based on a granular synthesiser engine the instrument can be played by two performers at the same time (as they stand opposite one another on the sides of the unit) using the 2 built-in sets of keyboard, gooseneck microphone, colour display and controllers. The Collidoscope samples from the microphones (or line inputs) and displays in real time a waveform of the sample and allows it to be played back instantly. The main sliding knob positioned below the waveform allows for the visual selection of a portion of the sample to be played (by moving it horizontally), and for the modification of the size of the portion being looped (through rotating the knob). There are also two backlit octave selection buttons and a sturdy metal button next to the microphone base to start sampling.

Roland JP-8000 The JP-8000 Music Synthesizer has been designed using a first-of-its-kind Roland Analog Modeling sound source, combining the fat, powerful sounds associated with vintage analog synths with the flexibility of digital technology and MIDI. Like the classic Roland analog synths of the past, the JP-8000 sports a collection of 38 front-panel knobs and sliders for powerful real-time control, opening a brand new world of sonic possibilities. Innovative "Motion Control" feature memorizes all sequential slider and knob movements, ensuring that a great real-time "tweak" will not be lost. "Analog" synth functions like oscillator sync, ring modulation, -12/-24 dB filtering, cross modulation, an assignable ribbon controller and powerful pitch bend/modulation lever make the JP-8000 a very powerful synthesizer for live and studio use! The JP-8000 is excellent for use in any music where classic synth sounds are needed. Lookup Roland JP-8000 Prices Related forum topics Comments

Rare Vintage Indian Drone Synth / Drum Machine via this auction"So here is a bizarre machine that I bought that makes drones. Called the "Sruthi Manasa - Thala". I've never seen one before and probably won't ever again. It has 3 tones / oscillators that you can tune and switch that makes all the pitches the same, Auto and non-auto, and then maybe minor and major? London Sound 6 easy ways to connect your guitar to your iPhone, iPad or iPod touch 6 easy ways to connect your guitar to your iPhone, iPad or iPod touch Many of us have iPhones, some of us have iPads, and it can’t have escaped your attention that there are many apps available for iOS devices aimed at guitarists. From the simplest tuner, to tab and tutorial apps, through amp simulations and multitrack recording suites, there’s plenty for players at all levels – and often at real pocket money prices. To take advantage of some of these, though, you need to plug in a guitar, and there are several devices on the market that let you do just that. Of course, you could always grab a Squier USB Strat from the Apple Store and do without an interface, but that's not the only option. What’s often needed is a piece of hardware that will take the signal from a standard guitar jack lead and get that signal into the iOS device. IK Multimedia iRig (£29) In Use Verdict Altogether the device with the most plug-in-and-play simplicity in our round-up. The Bottom Line Peavey Ampkit Link (£31)

The Glass Armonica - Benjamin Franklin's Magical Musical Invention A History of Reverb in Music Production These days, we’re a bit spoiled with the sophistication of reverb plug-ins. Modern algorithms, like those pioneered by iZotope's own Exponential Audio reverbs, are able to create lush and realistic reverb spaces, while some convolution reverb plug-ins are able to recreate specific real-world spaces. However, we obviously haven’t always had access to these reverb tools, as music producers have been effectively using the properties of space in their work for decades. In this article, we’ll follow the development of artificial reverb from echo rooms to the modern convolution reverb plug-ins of today. While each advancement in reverb technology generally improved upon existing techniques, each technique has its own sound and can be viable in music production today. Natural reverb Before we discuss artificial reverb, it’s important to understand why we even want to add reverb in the first place. A product of acoustics, natural reverb has been an important component of music for centuries.