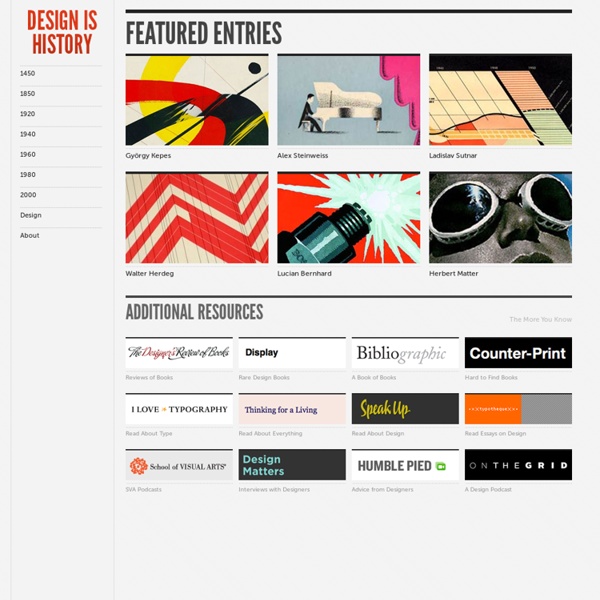 famous poster designers Armin Hoffman Armin Hoffman is a famous Swiss designer and educator who is known for influence of simplicity and clarity in design. Hoffman studied at the School of Arts and Crafts in Zurich and worked as a lithographer. He began teaching at the Basel School of Arts and Crafts and eventually became head of the graphic design department in 1973. In 1965 he published Graphic Design Manual that included his rational approach to teaching design. laws Organization makes a system of many appear fewer. The home is usually the first battleground that comes to mind when facing the daily challenge of managing complexity. Stuff just seems to multiply. There are three consistent strategies for achieving simplicity in the living realm: 1) buy a bigger house, 2) put everything you don’t really need into storage, or 3) organize your existing assets in a systematic fashion. These typical solutions have mixed results. At first, a larger home lowers the clutter to space ratio.

Adobe Illustrator 101: 10 Things You Should Know About Ai Adobe Illustrator is one of my absolute favorite applications. For vector work, Illustrator simply can’t be beat and you should really set your reservations aside and give it a shot. Even if you’re commonly creating raster graphics for the web, there are a number of things that Illustrator simply does better than Photoshop so getting to know both apps and their strengths/weaknesses is a must. Today’s article is for the extreme Illustrator newbies. You have the Adobe Creative Suite installed on your computer and have seen Illustrator sitting there quietly begging to be played with but you’ve never jumped in. We’ll go over ten basic things you should know before starting.

Want to know how to design? Learn The Basics. Want to know how to design? Then you should learn the basics of design. The basic elements of design include colour, line, shape, scale, space, texture and value and these are the fundamental pieces that make up any piece of work. 15 Tiny Houses To Simplify Your Life They say bigger is better. While that might be true for some aspects of life, when it comes to houses, that couldn’t be further from the truth. Tiny houses have literally taken over these past few years, and the “trend” shows no signs of slowing down. That’s not to say we don’t love ourselves some over-sized bachelor pads nestled within the hills of Hollywood, but there’s a lot to be said about tiny houses.

Graphic Design + Architecture: A 20th-Century History The Roots of EGD An excerpt from Richard Poulin’s long-awaited history of environmental graphic design Graphic Design + Architecture: A 20th-Century History (Rockport Publishers, 2012) For centuries, graphic design and architecture have coexisted in the built environment. Although each discipline speaks in its own unique language, each has historically attempted a dialogue with the other. The Day's Color Inspired by Aphex Twin 'Syro' Inspired by FKA Twigs 'LP1' Inspired by Jon Hopkins 'Immunity' The Basics of Typography Typography is a central component of design. It gives us an understanding of the heritage behind our craft. It’s one of the primary ways we, as a society, pass on information to others. Imagine a website, a magazine or even TV without text. Typography is a subject that raises passions and it can become a consuming obsession. If this subject is relatively new to you, or perhaps something you want to know more about, then this guide can start you on that journey.

16 tips to improve as a graphic designer Graphic design is a field that is quickly changing, both creatively and technically, and while it is easy to get caught up in learning new technical skills, it is just as important to focus improving and pushing the limits of our creativity. While in design school, it was easy to surround myself with inspiration and engage in activities that helped my understanding of effective design. Once I graduated I feared losing it, since I was no longer surrounded by a learning environment. I made it a point to continue educating myself as much as possible and become more active in the field of design.