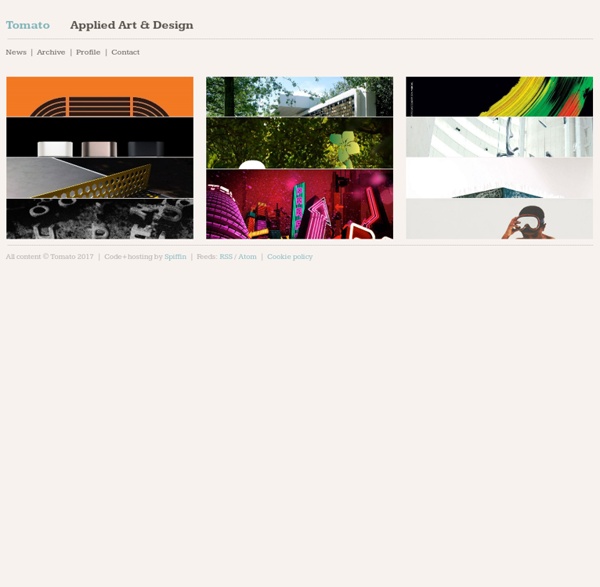 The Storyteller From Modernism Lab Essays by Leo Hall Walter Benjamin’s essay “The Storyteller” concerns itself with the incommunicability of experiences in the modern world. Published in 1936, the essay attributes the fall of the storyteller to a time in history devoid of shared experiences. Alberto Hernández enhances R. L. Stevenson’s, Features — The Publishing Lab According to Peter Brooks “narrating is never innocent, telling a story can change a life […] narrative is a vital and necessary element of our lives” [1]. Stories are an important aspect of culture and, indeed, storytelling was probably one of the earliest forms of entertainment. The idea for the “Hybrid Novels” project came up after a long search through piles of books for adults, particularly novels, where I noted that barely any of them contained imagery.

The Life and Opinions of Tristram Shandy, Gentleman The Life and Opinions of Tristram Shandy, Gentleman (or Tristram Shandy) is a humorous novel by Laurence Sterne. It was published in nine volumes, the first two appearing in 1759, and seven others following over the next seven years (vols. 3 and 4, 1761; vols. 5 and 6, 1762; vols. 7 and 8, 1765; vol. 9, 1767). It purports to be a biography of the eponymous character. Finnegans Wake This article is about the book. For the street ballad after which it is named, see Finnegan's Wake. Despite the obstacles, readers and commentators have reached a broad consensus about the book's central cast of characters and, to a lesser degree, its plot. However, a number of key details remain elusive.[6][7] The book discusses, in an unorthodox fashion, the Earwicker family, comprising the father HCE, the mother ALP, and their three children Shem the Penman, Shaun the Postman, and Issy.

A Void A Void, translated from the original French La Disparition (literally, "The Disappearance"), is a 300-page French lipogrammatic novel, written in 1969 by Georges Perec, entirely without using the letter e (except for the author's name), following Oulipo constraints. Translations[edit] It was translated into English by Gilbert Adair, with the title A Void, for which he won the Scott Moncrieff Prize in 1995.[1] Three other unpublished English translations are titled A Vanishing by Ian Monk, Vanish'd! by John Lee, and Omissions by Julian West. All translators have imposed upon themselves a similar lipogrammatic constraint to the original, avoiding the most commonly used letter of the alphabet.