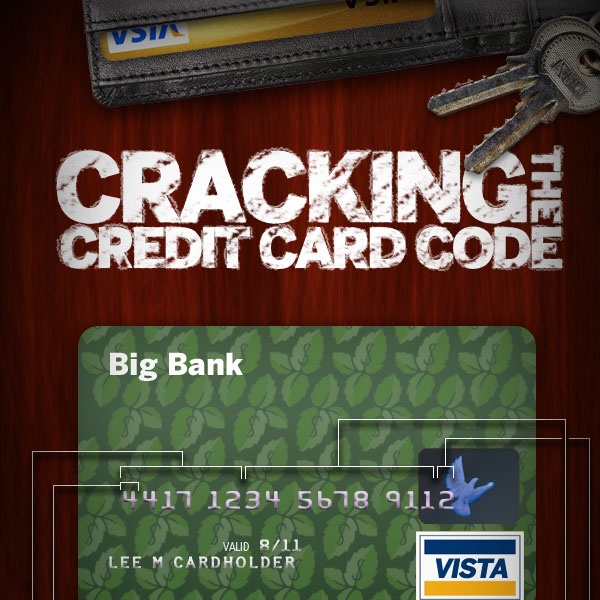 29 Ways to Collect Email Addresses for Your Business Looking for ways to grow your list of newsletter subscribers? There are a ton of ways to get people to sign up for your weekly or monthly email marketing campaigns. I’ve put together a list for you to read, so you have heaps of options for growing your list. Include a link to your newsletter sign up form in the main navigation bar of your website and/or blog. (Or better yet, include a sign up form in the main navigation bar).Create a “sign up” call to action on your Facebook business page.Create enticing visuals encouraging people to sign up for your list, and post them on social media channels (especially Facebook, Twitter, Instagram, and LinkedIn).Attend or exhibit at a trade show or networking event and bring a newsletter email sign up clipboard or book.

Crime Prevention UALR encourages accurate and prompt reporting of all crimes to the Department of Public Safety (DPS), appropriate police agencies and the dean of students. Each reported incident will be investigated by a law enforcement officer. Investigative reports are prepared for other law enforcement agencies and local, state and federal prosecutors. Be Alert When Walking Be Alert in Vehicles Have your key ready when you approach your vehicle.Check inside your vehicle before entering.Always keep your vehicle locked, even while driving.Park in well-lighted areas if possible.Avoid isolated roads and shortcuts.Keep your vehicle in good repair, make sure you have enough fuel.If you are followed, drive to the nearest open business for help or go to a police or fire station.When dropping someone off, wait until passengers have safely entered their residence or destination.

Runic alphabet Runology is the study of the runic alphabets, runic inscriptions, runestones, and their history. Runology forms a specialised branch of Germanic linguistics. The earliest runic inscriptions date from around AD 150. The characters were generally replaced by the Latin alphabet as the cultures that had used runes underwent Christianisation, by approximately AD 700 in central Europe and AD 1100 in Northern Europe. However, the use of runes persisted for specialized purposes in Northern Europe.

Making a believable character The full thing without the link, just because I can... Part 1: The Basics 1. What is your full name? 2. Where and when were you born? School for Better Role Playing (1351 users) Here we wish to help people to become better Role Players. This guild is meant for people that have just started to role play, but can help even those that have been doing that for years. Hey, even I might learn a thing or two!

Randy the Rhino Princess actual-ironman-tonystark: queerqueensansa: postllimit: If Harry Potter was an anime + New .COMs $7.99/yr plus 18 cents/yr ICANN fee. Discount based on new one-year registration prices as of 1/27/2012 with sale price reflected in your shopping cart at checkout. Discount applies to new registrations and renewals and cannot be used in conjunction with any other offer or promotion. A One Man Mobile Studio At Burning Man When acclaimed studio photographer Eric Schwabel goes to Burning Man he doesn’t leave his passion behind. In 2010 he took a clever hand built “light suit” to the massive festival in Nevada’s Black Rock Desert and captured the plethora of beautiful, colorful revelers in engaging detail. Below we catch up with Schwabel for an exclusive interview about his experiences on the dusty playa. See Also SCOTT LONDON CAPTURES THE MAGIC OF BURNING MAN