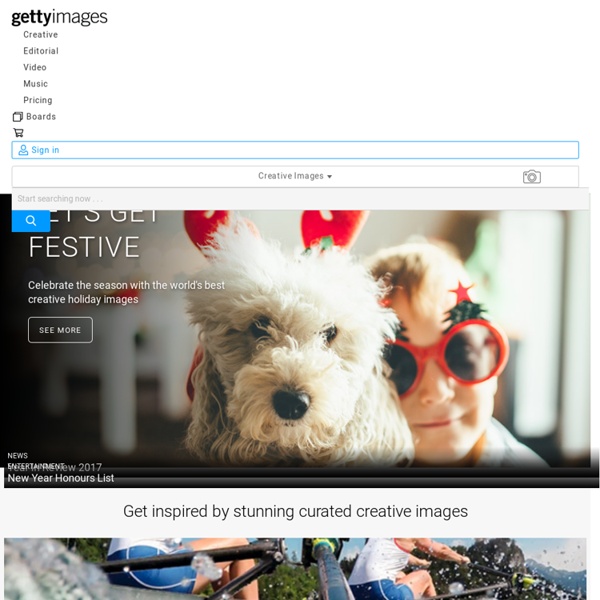 English karaoke songs RedKaraoke Songs in English English karaoke songs online. Enjoy singing in the best free English karaoke online or download the MP3 backing tracks of instrumental songs for karaoke in English. Join the community! Why Creative People Sometimes Make No Sense Photo by Sophia. I’ve been having an insightful shuffle through Mihaly Csikszentmihalyi’s book Creativity: The Work and Lives of 91 Eminent People. Mihaly is a seminal professor of Psychology and Management, and is the Founding Co-Director of the Quality of Life Research Center at Claremont.

featured projects Quantified Other Five weeks of my father's Nike Fuel data Tatelets Generative bracelet based on artworks from Tate Modern Metafolksonomy and the Social Web: Introduction - The ENTiPping Point When you start to have more than a couple dozen folks that you follow on Twitter, the prospect of managing the relationships you're creating starts to get a little overwhelming. We've all met great people on social media sites. And there is usually some singular trait that drew you to interact with these great people. Black in the White House Virus Hoax Outline Message warns that an email attachment named "Black Muslim in the White House" or "Black in the White House" contains a damaging computer virus that can destroy the hard drive of the infected computer. Brief Analysis The claims in the warning are false. There is no virus that has the characteristics described in the message. The message is just another version of a long running hoax warning that has been circulating for a number of years.

Karaoke Over 9,500 songs online! “I asked a small group to choose four songs they liked and they could sing. They really enjoyed it – it was a new way to spend some pleasant time together, learning English, and singing songs.” 15-best-brainstorming-and-mind-mapping-tech-tools-for-every-creative-mind In order to be able to see a relationship between various ideas and information, we use mind mapping. This includes gathering thoughts, coming up with new ideas, project planning, and more to solve problems or have novel ideas. Today I compiled thea list of 15 mind-mapping tech tools that will help every creative mind be even more creative. If you like one particular tool I check out sites like Techradar, PCmag, Techriggs and CNET that have many insightful user reviews to get more information. 1. XMind

ROBERT ATKINS.NET Antonio Muntadas and the Media Landscape A catalogue essay and interview Meditating on Art and Life in the Information Age Catalogue essay for Des/Aparicions, Centre d'Art Santa Monica, Barcelona, 1996 Talking about plans for his current Des/Aparitions exhibition, Antoni Muntadas observed that "creating a useful structure is the creative aspect of the work." He was referring both to the production of specific artworks and to the economic exigencies of the life of an artist; or--to put it another way--to the connectedness of art and life. This is the principal subject of my essay.

iPad: Scroll or Card? by Oliver Reichenstein How do you navigate content on the iPad? Scroll or flip? In 1987, the biggest neck beards in tech held a conference on the Future of Hypertext and there were two camps, “Card Sharks” and “Holy Scrollers”. They had an epic battle over the following question: Should you scroll or flip pages on the screen? Who won the fight? Rishabh Kaul's Weblog Saw this post on Mukund’s blog. In a nutshell, Mukund says that entrepreneurs in India need to stop thinking they are in the valley and concentrate on the more crucial challenges that affect economy. He cites an example of how he sees quite a few startus Interesting because it reiterates purpose and passion, but also . But keeping that aside, it is part of the larger rhetoric of appropriate interventions.

Flowcharts And Song Lyrics An unlikely pairing? I thought so too. Until I saw this today in a posting out in the uber-world that is Facebook. People of a not-quite-certain age will recognize it as the flow chart that outlines the words to a song from back in 1980. The funny thing is how absolutely creative people can me on such short notice.