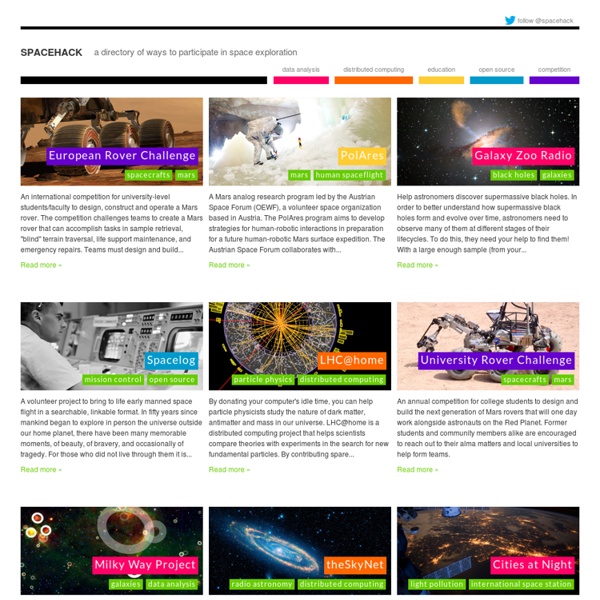 PocketSpacecraft.com | Open source open access personal space exploration Aboriginal astronomers: world's oldest? THERE’S GROWING EVIDENCE THAT Australia’s indigenous people could be the world’s oldest astronomers, according to astrophysicist Ray Norris, who is based at CSIRO's Australia Telescope National Facility in Sydney. He has researched Aboriginal stories about the night sky for five years and says one of the earliest European records of indigenous astronomy was made by William Stanbridge, an Englishman who emigrated to Australia in 1841 and ran sheep at Lake Tyrrell, in northern Victoria. Stanbridge befriended members of the local Boorong people. They showed him how they viewed the constellations and Stanbridge published their stories in his 1857 essay On the Astronomy and Mythology of the Aborigines of Victoria. Stanbridge’s writings recorded the Boorong’s holistic use of astronomy and explained how they integrated their understanding of the stars with knowledge of the land and seasons, Ray says. Perspectives of the southern cross Source: Australian Geographic Issue 97 (Jan - Mar 2010)

Google Book Downloader - Home Maxwell's equations: meaning, derivation and applicability - Classical Physics Quote So if Coulombs law works best for you, then use coulomb's law - there's no need to re-invent the wheel. As far as the original problem goes it is solved, but it uncovered great many things for me, so what is left now is curiosity because this solution implies Coulomb's and Biot-Savart law tell different and more complete story than Maxwell's equations and yet they are supposed to talk about the same E and B fields. There are two kinds of fields, "radial" like gravity and electric fields, and we have "rotational", like vortexes, whirlpools or magnetic fields. The quantity of electric potential of a single electron is discrete and the smallest quantified one, it does not vary or change but only its magnitude is "felt" less as the distance increases in whatever direction. This page here shows you how to get coulomb's law from maxwell's first equation: -- This page says: -"Gauss's law can be derived from Coulomb's law Merged post follows:

ISS HD Earth Viewing Experiment on USTREAM: The High Definition Earth Viewing (HDEV) experiment aboard the International Space Station (ISS) was activated ... Black Image = International Space Station (ISS) is on the night side of the Earth. No Audio = Normal. There is no audio by design. Add your own soundtrack. For a display of the real time ISS location plus the HDEV imagery, visit here: The High Definition Earth Viewing (HDEV) experiment aboard the ISS was activated April 30, 2014. Analysis of this experiment will be conducted to assess the effects of the space environment on the equipment and video quality which may help decisions about cameras for future missions.

Dreaming of the sky Just as ecologists are increasing their understanding of the Australian environment through studying Aboriginal stories and talking to tribal Elders, so astronomers are beginning to appreciate Indigenous knowledge of the sky. When Macquarie University PhD student Duane Hamacher encountered Aboriginal Dreamtime myths involving fiery stars falling to Earth, he decided to see if he could track where these objects had landed. Following several leads, Duane surveyed remote areas of Australia using Google Earth—and discovered a meteor impact site at Palm Valley, about 130 kilometres southwest of Alice Springs. What Duane and colleagues from Macquarie’s Department of Earth and Planetary Science found when they visited Palm Valley was a bowl-shaped geological structure that could not have been formed either by erosion or volcanic activity. One of the leaders of this scientific appraisal is Duane’s supervisor, Ray Norris of CSIRO. Understanding eclipses

Skull-A-Day The Second Law and Energy (second law event) 10/05/2007 1:00 PM Broad InstituteSteven Chu, Secretary of EnergyDescription: This Nobel Prize"winning scientist admits to staying up late the night before his talk to bone up on thermodynamics. He puts his research to good use, discussing the history and application of the laws of thermodynamics, which have served as "the scientific foundation of how we harness energy, and the basis of the industrial revolution, the wealth of nations." Taking Watt's 1765 steam engine, Stephen Chu illustrates basic principles of thermodynamics -- that energy is conserved, that you can do work from heat, especially when you maximize the difference in temperature in the system and minimize heat dissipation from friction. Chu offers another form of the laws: You can't win; you can't break even; and you can't leave the game. The game hasn't changed all that much in the past few centuries. Nations now burn coal for electricity, achieving around 40% thermal efficiency. credit license MIT TechTV