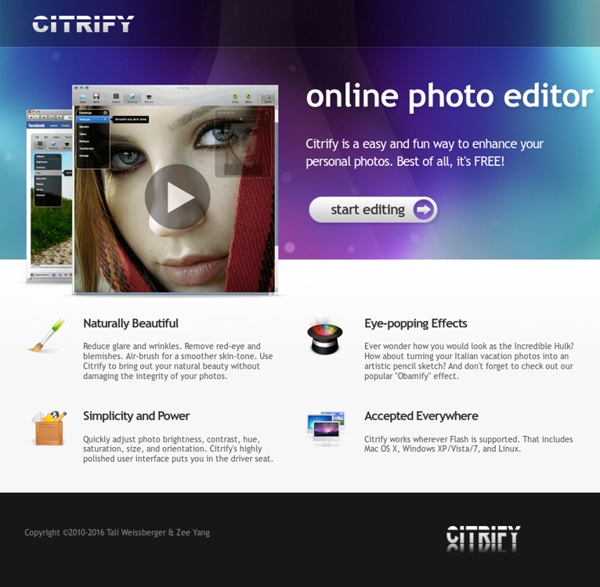 Black And White Photo Background - Background Photos Black And White Photo Background Black and White Background - Colour Subject! Im probably not the first to post this but in photoshop, if you import and image, duplicate the layer, then desaturate the top layer, then select the The hope of many photographers is to get thoroughly pitch-dark and white photography images without whatever problems. Landscape Photography That Will Blow Your Mind [pics] Featured Posts BoredFactory Most Stunning Animal Photography You'll ever see. [pics] Tumblr ultimate guide Tumblr’s popularity over the last year has increased exponentially. Tumblr is quite flexible, powerful, and, most importantly, simple to work with. What is Tumblr? Tumblr is a blogging platform that allows you to easily share anything from music, videos, photos, text, links or thoughts from a web browser, email or phone and it’s all customizable.

America Before Pearl Harbor Color presents an entirely different image. This is a photograph of Faro and Doris Caudill, farmers in Pietown, New Mexico. They lived in a dugout and struggled to survive on Resettlement Administration land. As the 1930s came to a close, Kodak came out with Kodachrome film – the first commercially viable color film available to the general public.

Tiny Eyes TinyEyes will show you how a baby sees an image that you provide. Our baby-vision simulation method is based on scientific studies of infant visual perception. Please remember that this is our best scientific guess about how a baby of a particular age would see the world. There is quite a bit of individual variability, so any particular baby may see things differently. For more information about the science of baby vision, visit this excellent site by professor Rowan Candy. Notes: The Top 75 'Pictures of the Day' for 2012 *Update: The Top 100 ‘Pictures of the Day’ for 2012 have just been published. Click here to check out the most up-to-date post! After the positive reception from last year’s “Top 50 ‘Pictures of the Day’ for 2011“, the Sifter promised to highlight the top 25 ‘Pictures of the Day‘ at the end of every quarter, eventually culminating in an epic Top 100 for 2012. It’s hard to believe we’re already into the final quarter of 2012. With that, here are the Sifter’s Top 75 ‘Pictures of the Day‘ for this year. If any image really intrigues you, be sure to click the title link or picture itself.

25 Bone-Chilling Photos of Abandoned Places Top of the grand stairwell, Brooklyn Navy Yard Hospital, 2008 Though insane asylums, prisons and hospitals wouldn't necessarily be the first places that come to mind when you're thinking about beautiful places to shoot, you might find photographers Ian Ference and Katherine Westerhout there. These two have made it their mission to find beauty in the decrepit, stories in the forgotten and stunning imagery where most would never look. While Ian Ference mostly shoots inside abandoned buildings in New York, Westerhout has shot in everywhere from Philadelphia, Buffalo, and Detroit to Southeast Asia.

Gothic Architecture Pictures All text and pictures © QT Luong. See conditions for use of pictures. There are 28 pictures on this page out of 228 pictures of Gothic Architecture. Veolia Environnement Wildlife Photographer of the Year 2012 winners The winners of the Veolia Environnement Wildlife Photographer of the Year 2012 have been announced. The coveted title of Veolia Environnement Wildlife Photographer of the Year was awarded to Paul Nicklen from Canada for his image of emperor penguins on a frozen area of the Ross Sea, Antarctica. An exhibition of winning photos opens at the Natural History Museum in London on Friday 19 October, featuring 100 images. We publish ten of the winning images here - see more at www.nhm.ac.uk/wildphoto Awesome pictures from around the world Someone sent me these in a chain email, it was horribly formatted. I also do not know who made the comments, or how accurate they are. I take zero credit in the pictures, I just wanted to compile them nicely for all to see. The world’s highest chained carousel, located in Vienna, the height of 117 meters. Thor’s Well – “the gates of the dungeon.” CapePerpetua, Oregon.

alternatives for Windows and Linux Linux Trimage (GUI) — similar to ImageOptim and uses many of the same lossless tools under the hood. ImageOptim Web Service (HTTP API) — resize and optimize images in your web applications. 55 incredible examples of photo manipulation We present collection of 55 incredible examples of photo manipulation. Some of them... you may know already, but another ones... could be new for you. What I'm sure about... all of them are simply worth of your attention. Captured: The Ruins of Detroit Posted Feb 07, 2011 Share This Gallery inShare850 Up and down Detroit’s streets, buildings stand abandoned and in ruin.