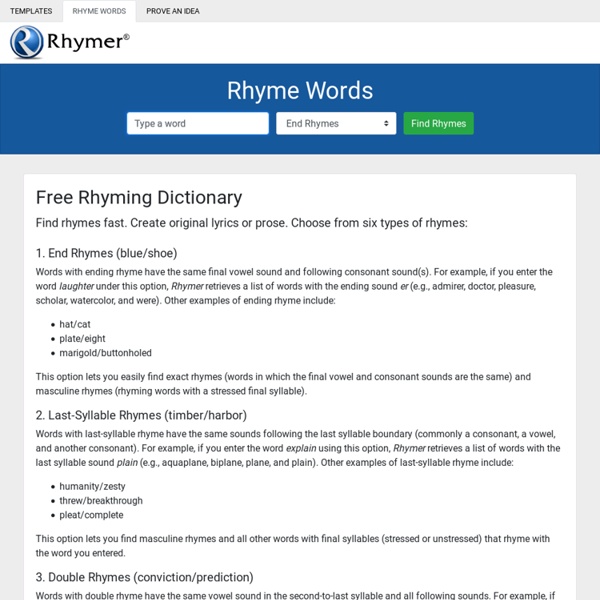 free activities to directly develop phonemic awareness skills in children and students for parents and teachers Activities to Directly Develop Phonemic Awareness Skills Free Activities for Teachers and Parents Phonemic Awareness: 20 Common Grammar Mistakes That (Almost) Everyone Makes I’ve edited a monthly magazine for more than six years, and it’s a job that’s come with more frustration than reward. If there’s one thing I am grateful for — and it sure isn’t the pay — it’s that my work has allowed endless time to hone my craft to Louis Skolnick levels of grammar geekery. As someone who slings red ink for a living, let me tell you: grammar is an ultra-micro component in the larger picture; it lies somewhere in the final steps of the editing trail; and as such it’s an overrated quasi-irrelevancy in the creative process, perpetuated into importance primarily by bitter nerds who accumulate tweed jackets and crippling inferiority complexes. But experience has also taught me that readers, for better or worse, will approach your work with a jaundiced eye and an itch to judge.

What Does Your Body Language Say About You? How To Read Signs and... - StumbleUpon Art by LaetitziaAs we all know, communication is essential in society. Advancements in technology have transformed the way that we correspond with others in the modern world. Because of the constant buzz in our technological world, it's easy to forget how important communicating face-to-face is. When conversing old-school style, it's not only speech we verbalize that matters, but what our nonverbal gestures articulate as well. Body language is truly a language of its own. We all have quirks and habits that are uniquely our own.

maps home page Down to: 6th to 15th Centuries | 16th and 19th Centuries | 1901 to World War Two | 1946 to 21st Century The Ancient World ... index of places Aegean Region, to 300 BCE Aegean Region, 185 BCE Africa, 2500 to 1500 BCE Your personal homepage Nowadays, we are all content creators. Whether it's work or a school project, the next blog post, or even that next tweet, we all suffer from writer's block from time to time. Traditional advice suggests taking a break from your monitor and getting some fresh air. That's great old school advice, but it isn't a useful suggestion for anyone tied to their computer. We've pulled together some top ideas, tools and services for beating writer's block in an online environment, so you can break through that barrier without leaving your desk. Have a read below for our quick tips to help you beat writer's block online and let us know in the comments about any methods that have worked for you.

Cursive Writing [Age Rating] [Introduction] [Printable Worksheets] Age Rating All children develop as individuals. Writing The Perfect Scene Having trouble making the scenes in your novel work their magic? In this article, I’ll show you how to write the “perfect” scene. Maybe you think it’s impossible to write the perfect scene. After all, who can choose every word perfectly, every thought, every sentence, every paragraph? What does perfection mean, anyway?