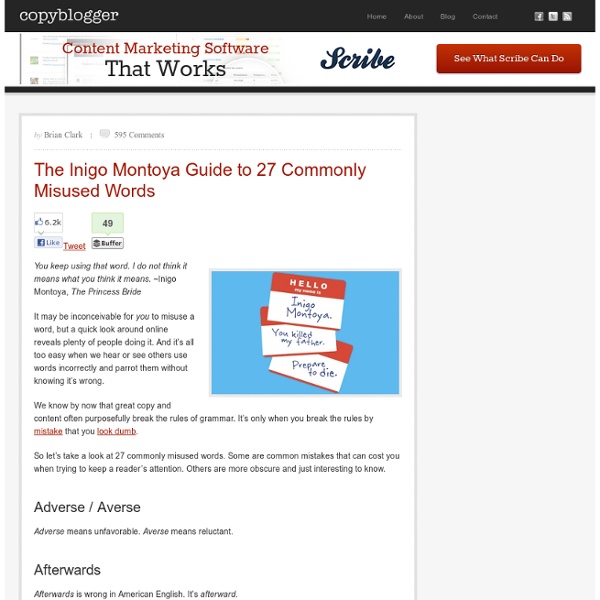 Mount Weather Emergency Operations Center The Mount Weather Emergency Operations Center is a civilian command facility in the U.S. state of Virginia, used as the center of operations for the Federal Emergency Management Agency (FEMA). Also known as the High Point Special Facility (HPSF), its preferred designation since 1991 is "SF".[1] The facility is a major relocation site for the highest level of civilian and military officials in case of national disaster, playing a major role in U.S. continuity of government (per the Continuity of Operations Plan).[2] Mount Weather is the location of a control station for the FEMA National Radio System (FNARS), a high frequency radio system connecting most federal public safety agencies and U.S. military with most of the states.[3] FNARS allows the president to access the Emergency Alert System.[4] Location[edit] The underground facility within Mount Weather, designated "Area B", was completed in 1959. The above-ground portion of the FEMA complex (Area A) is at least 434 acres (176 ha).

A Newbie's Guide to Publishing Fishermen's Indulgence The little island of Sri Lanka seems to be an unlikely place to be home to the world's most expensive dessert. Sri Lankans who are used to leading simple and modest lifestyles, do not place much importance on such matters which they consider trivial. However, unlikely as it seems, this tiny country has done exactly that - given birth to what is thought to be the world's most expensive dessert. Priced at a whopping $14,500, this first-class delicacy is perfect for those who crave the thrill and satisfaction that an ordinary dessert simply cannot deliver. A delicate, mouth-watering treat, the dessert is a gold leaf Italian cassata, flavoured with Irish cream infused with tender fruit. Apart from the obvious attractions, the legendary charms of the Aquamarine stone also adds an element of mystery to the dessert. Created to give visitors to The Fortress a one-of-a-kind experience, the dessert has earned itself and The Fortress a marked reputation around the world.

Artless Fiction Defining Artless Fiction: 24 Basic Differences Between Literary & Mainstream/Genre Writing By Janet Paszkowski While I was attending my first creative writing class, the professor noticed a how-to craft fiction book in my backpack. If you rely on books like that your stories will be artless. Artless? Was he implying that my writing would be free from deceit, natural maybe ingenious? Most likely he was insinuating that my writing would be inartistic, crude ouch! As a visual arts graduate, fiction writer and poet, I embrace a diverse learning style no matter the medium. Happily, in the ensuing years since completing my first creative writing course, the gap between literary and mainstream writing camps has narrowed. Its not what or whom writers look to for artful direction that is important; what matters most is how they proportion and develop what they find in the literary theory chests and/or prescriptive mainstream/genre vaults into their unique writing style and voice.

Disney Alice in Wonderland Creatures PaperCraft Model Toy Template | PaperCraft Art Creative 7 creatures of Alice in Wonderland which you can collect as papercraft. Did you read my previous post on Alice in Wonderland paper doll? So now you have a chance to add another good papercraft into your collection. For summary, the set consists of Caterpillar paper model including the pipe that he uses to smoke. If you pay attention to the date of the papercraft, you will notice that they were made years back in 2006. One thing I like about paper models that were prepared by paperinside is, they have free templates that you can download and all the templates come with instructions ready. poetry lessons | Apples and Snakes In this section we have specially commissioned poets to choose one of their own poems which has been successful in schools. They tell the story of what inspired them to write that poem and give you a rare insight into the workings of a poet's mind. Following on from each poem are some of the poet's suggestions for exercises that you could do in the classroom to develop poetic writing. Each poet has approached this in a different way and we hope this gives you a taste of what it might be like to have a poet visit your school. The Copy Shop A workshop on Sound & Action by Rosemary Harris (under 5's) Contrary Mary Seacole A Black History workshop on Mary Seacole by Pauline Stewart(ages 5+) Soundpoem A workshop on sound by Phil Bowen (ages 5+) Revenge of The Television A workshop on dreams by Francesca Beard (Ages 7 +) The Listening Station A workshop on sounds by Chrissie Gittins (Ages 7 +) The Gift of Now A workshop on questions by Paul Lyalls (Ages 7 +)

Maslow's hierarchy of needs Maslow's hierarchy of needs, represented as a pyramid with the more basic needs at the bottom[1] Maslow's hierarchy of needs is a theory in psychology proposed by Abraham Maslow in his 1943 paper "A Theory of Human Motivation" in Psychological Review.[2] Maslow subsequently extended the idea to include his observations of humans' innate curiosity. His theories parallel many other theories of human developmental psychology, some of which focus on describing the stages of growth in humans. Maslow studied what he called exemplary people such as Albert Einstein, Jane Addams, Eleanor Roosevelt, and Frederick Douglass rather than mentally ill or neurotic people, writing that "the study of crippled, stunted, immature, and unhealthy specimens can yield only a cripple psychology and a cripple philosophy Hierarchy The most fundamental and basic four layers of the pyramid contain what Maslow called "deficiency needs" or "d-needs": esteem, friendship and love, security, and physical needs. Esteem

To New Writers, With Love « Living Proof Ministries Blog After a fourteen-month break and a gracious God willing, I’m about to duck my head back under a stack of books and commentaries and drain a heap of ink cartridges dry as I peck, type, and tap my fingernails on my desk toward another Bible study. When I was 30 years old, the thought of the first one never occurred to me. After that one was finished and originally placed on a shelf, I didn’t imagine a second one. It’s not that writing had never crossed my mind. Because my maternal grandmother lived with us, my mom wasn’t obliged to stuff all of us kids in the station wagon every time she went to the grocery store. We, of course, were forced to bathe or shower every day and we often did so two by two, rather like a reverse Noah’s Ark. What skin you had left when it was over was usually exfoliated by the brisk drying off. Five and six years old, I wrote fastidiously in my own brand of cursive. Writing came easier back then. As I grew up, my interests widened. I’ve never mastered writing. Or