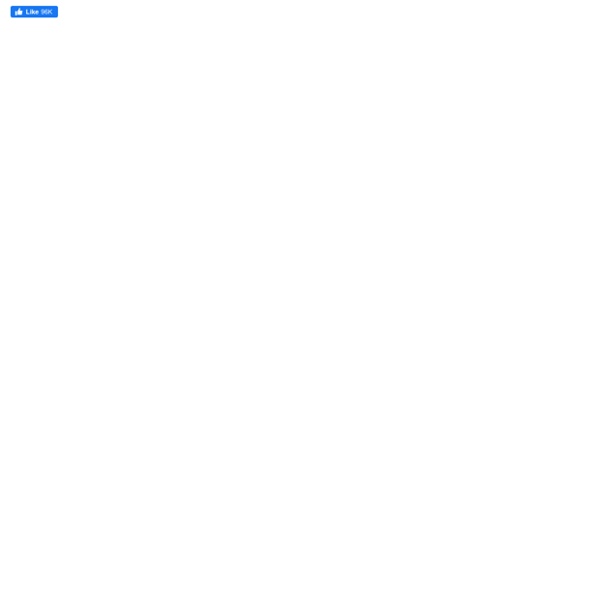 33 Free and Online Tools for Drawing,Painting and Sketching There are many professional and of course paid programs for graphic designers or digital illustrators.But in recent years many online tools are also released for drawing,painting or sketching.Today,we’ve collected free,online drawing and painting tools.Ok,these tools are not professional and maybe just for spending a little time when you are bored but when you see some examples in the below sites you may be surprised. If you would like more professional style tools check out a company like Procore, but it might not be free. Some of these free tools are for kids and students and some are for more talented people.You can also share your creations with your friends directly.

2048 Join the numbers and get to the 2048 tile! New Game How to play: Use your arrow keys to move the tiles. When two tiles with the same number touch, they merge into one! Note: The game on this site is the original version of 2048. Apps for iOS and Android are also available. HTML5-Powered Web Applications: 19 Early Adopters HTML5, rumored as Flash killer, is a brand new web technology that raises a revolution lead by Apple in web application development. It contains canvas element for images and animation drawings, support video and audio embedding, and includes storage database for offline web applications. Most important of all, you don’t need a plugin to get all these features, your latest browser supports that. Flash killer

solaas.com.ar Dreamlines is a generative drawing machine that creates a unique, ever-flowing painting after words you choose. Related images are gathered from the Net and used as raw material for the construction of your personal dream. This piece has been devised specifically for Internet. Tutorial Tuesday: Drawing the Female Figure Tutorial Tuesday is here, and this week we’re going to tackle the Female Figure in comics. The basic tutorials and tips I’m going to discuss here applies to drawing females in your typical American mainstream action-hero style. You’ll notice that females vary greatly from genre to genre – you wouldn’t necessarily use some of the tips in this tutorial to draw females in manga, or if you were doing an Indie style comic where the females are normal in appearance. The women in mainstream comics tend to be hyper-sexualized, over proportioned and exaggerated idealistic forms, much like their beefcake counterparts on the male side.

WebGL Water Loading... Made by Evan Wallace This demo requires a decent graphics card and up-to-date drivers. If you can't run the demo, you can still see it on YouTube. Interactions: Draw on the water to make ripples Drag the background to rotate the camera Press SPACEBAR to pause and unpause Drag the sphere to move it around Press the L key to set the light direction Press the G key to toggle gravity peter blaskovic This is my experimental research in field of art, graphics, math, physics... I have fun to mix different subjects together and finding a new ways of expression. Some of them have great usage in new medias, production or simulations, some of them are just for fun. :) Experiments are created in Processing or Flash .

Notebook Artworks Moleskine notebooks are a favorite among many artists, designers and writers. They come in a variety of shapes and sizes, and with many different kinds of paper. The elastic closure and pocket in the back of each one adds to their utility. The popularity of Moleskines among the art community ensures that there are thousands of great examples of Moleskine art out there. Aboriginal Culture - Aboriginal Religion and Ceremony Aboriginal Religion Aboriginal Ceremony. Aboriginal religion, like many other religions, is characterised by having a god or gods who created people and the surrounding environment during a particular creation period at the beginning of time. Aboriginal people are very religious and spiritual, but rather than praying to a single god they cannot see, each group generally believes in a number of different deities, whose image is often depicted in some tangible, recognisable form. This form may be that of a particular landscape feature, an image in a rock art shelter, or in a plant or animal form. Wandjina bring the Wet Season rains to the people of the Kimberley.

Every Noise at Once italian progressive metal deep symphonic black metal christian symphonic metal brazilian classical piano native american spiritual indonesian alternative rock Animated gif over a jpg image It is a tweet from Ryan Seddon that gave me the idea to use a <img> element with a background image to reduce the weight of large animated (gif) images. The original image the artist is using is an animated gif file that weighs 387.5 kb I sliced the image to save the animated part as a gif file (size 152.7 kb) and the static part as a jpg file (size 66.7 kb).

i love all of his stuff though i dont really know anything about him... haha great stuff by rachel622 Feb 4

lol shoulders...only bc marcus sent it to our skype lol by electrodoodle Feb 4

thanks for sharing this!! I had not heard of him, but find him interesting:) I pearled him under "inspiration" thank you for sharing:) by mburright Feb 3