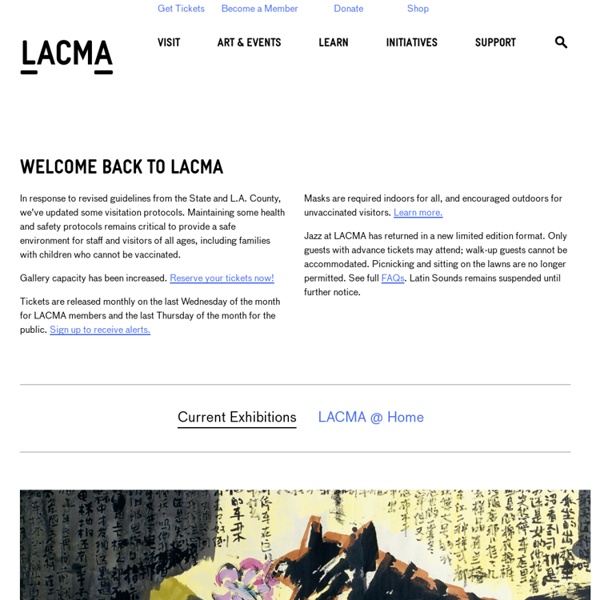 City of Fullerton - Fullerton Museum Memories of World War II: Photographs from the Archives of the Associated PressOpen to the public through April 13, 2014 Almost two hundred reporters and photographers fanned out around the globe to cover World War II for The Associated Press, the world's largest news service. Five reporters lost their lives. Seven others won Pulitzer Prizes, including Joe Rosenthal, who clambered up Iwo Jima's to take the flag-raising photo that became the emblem of American victory and one of the most famous photos of all time. As the main source of war news for most of the nation's newspapers, The AP offered Americans a daily view of the conflict through photographs by its own photographers and by photographers in the U.S. Armed Services, as well as images from the world press that otherwise would not have been seen.

Ms. Smart - Pasadena, CA I am not the path of least resistance. I will tell the Emperor he is walking about in his underwear. However, I rock, am lots of fun, successful and am very nice to my loved ones. My 2009, end-of-the-year recap boiled down to a single term - First Time Experiences. I am way happy with that.

Orange County Museum of Art Driving directions via Google From the 405 North, exit Jamboree Road and go West (towards the Ocean). Continue on Jamboree Road and turn left onto Santa Barbara Drive, then turn left on San Clemente Drive. Take an immediate left into the parking lot. From the 405 South, connect to the 73 South and exit Jamboree Road. Turn right on Jamboree Road. SSU Art Gallery Welcome The Art Gallery presents exhibitions and public programs on modern and contemporary artists of regional, national, and international significance. Visitors to the Art Gallery can view stimulating and challenging works of art from important private and public collections as well as new work directly from artist's studios. Image Creative We are also curious of all scenes about this theme. We like also a little bit of joy. So all kind of variation is possible.

Thacher Gallery March 17–April 16, 2014 Tuesday, March 18 Insights on “On Site” Artist lecture with Mitra Fabian 3-4 p.m., McLaren 251 Kingdom Of Style Even though we are both in our 40's, Both Queen Marie and I are women who strongly advocate the 'wear what the hell you want' ethos. If you like it, it looks good on you and you can afford, then you should have it and enjoy it. However, we do still draw our own stylistic lines in the sand that we generally don't cross. Lines of comfort only perceptable to us, but ones that keep our wardrobes from getting entirely out of control. As I prepare to enter my 41st year of life next month, I find that I question my choices a lot more than I ever did. To the onlooker, my style might not seem like I consider very much at all, but the truth is that things I used to buy without nary a thought nor a care I now find myself questioning if I can 'get away with it'.